Taapsee Pannu and Mithali Raj is changing the gentleman's game 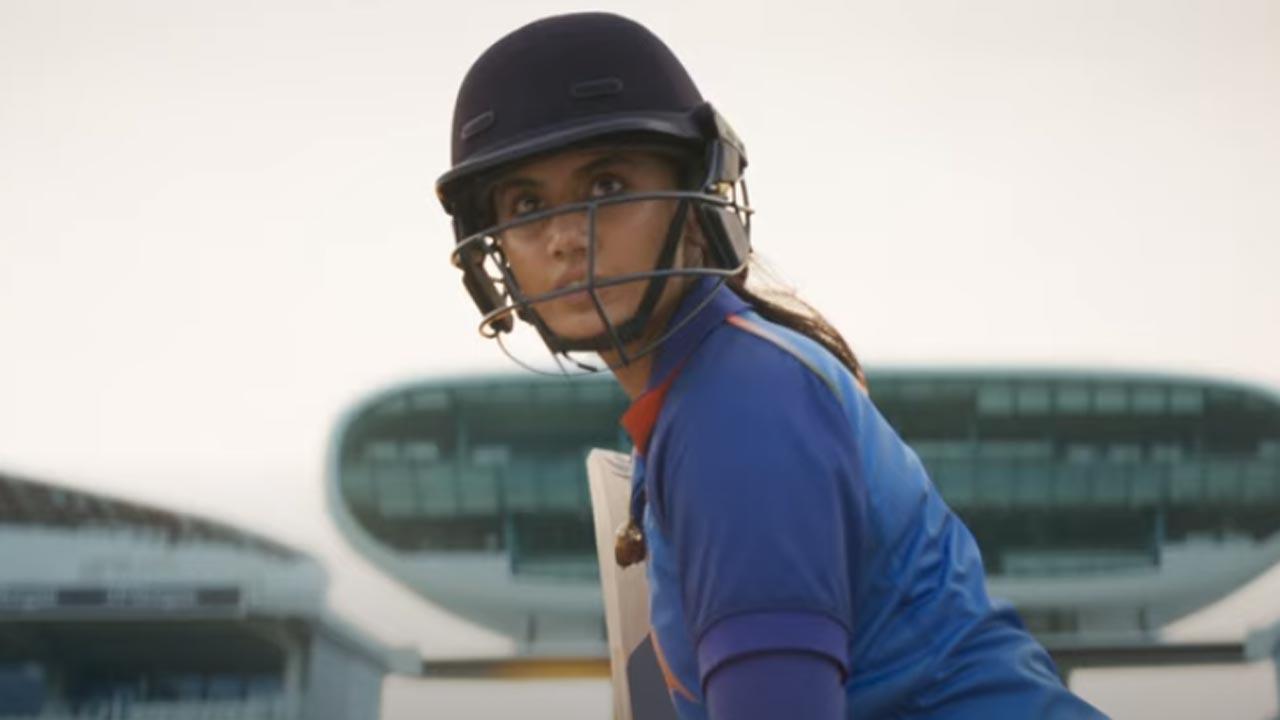 
Shabaash Mithu, a film starring Taapsee Pannu and based on the life of legendary cricketer Mithali Raj, has launched its trailer today.

Mithali Raj, who is known for her record-breaking 23-year-long career in international cricket, made over 10000 runs in ODI. The film follows her journey to becoming a legendary cricketer and an inspiration to billions of girls and women across the world. The film is a tribute to the recently retired icon!

The message of 'Nazariya badlo, khel badalgaya' is encapsulated in the trailer to the hilt with compelling dialogues and glimpses of the talented Taapsee playing Mithali with utmost conviction. The actor is known for her power-packed performances and choice of films that challenge norms.

The trailer was launched today amidst a lot of buzz by one of India's most iconic cricketers, Sourav Ganguly.

The film, directed by Srijit Mukherji and produced by Viacom18 Studios hits theatres on 15th July.