After seeing images and videos of Burj Khalifa lighting up with SRK's video, fans got extremely happy. They even started trending him on Twitter 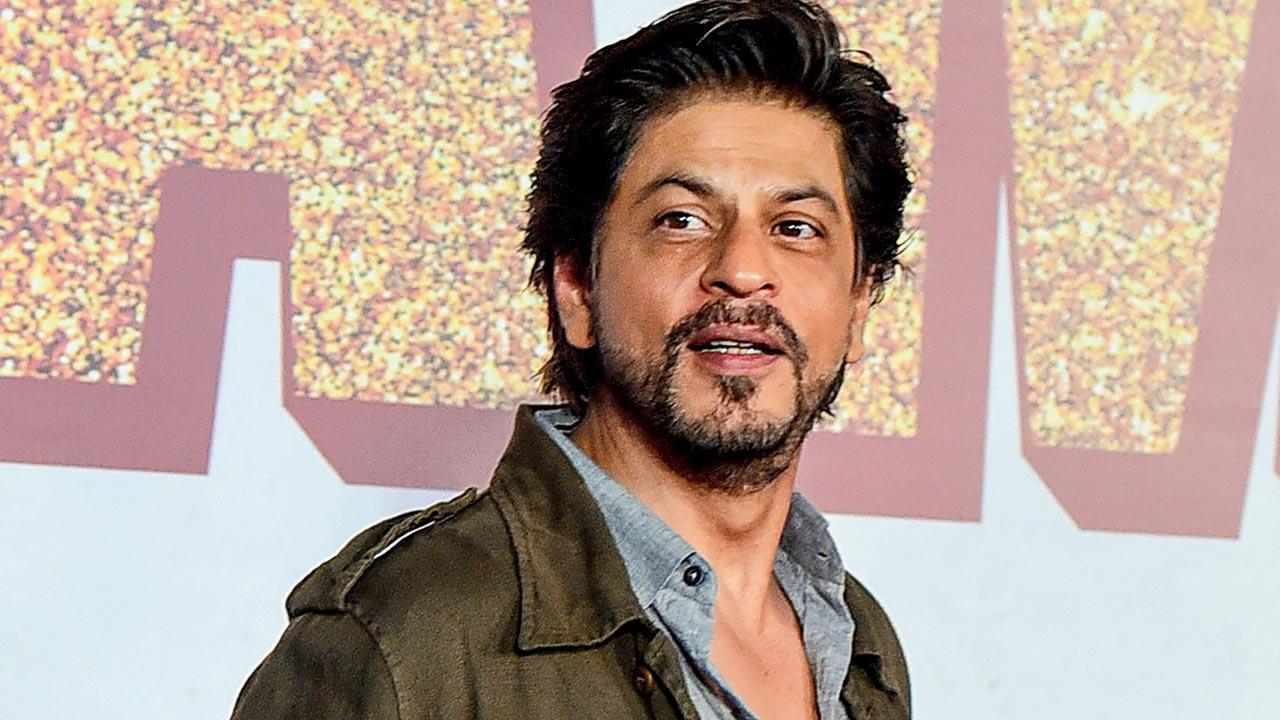 The world's tallest building screened a campaign video for Burjeel Holdings, one of the private healthcare operators in the UAE.

In the video, SRK is seen promoting the brand in his special way.

After seeing images and videos of Burj Khalifa lighting up with SRK's video, fans got extremely happy. They even started trending him on Twitter.

"The musical fountain at #BurjKhalifa played the music from #ShahRukhKhan's Om Shanti Om first, and later the Burjeel Holdings' campaign featuring King Khan was displayed on Burj Khalifa! Truly the world's biggest superstar," a tweet read on one of the fan pages of SRK.

Reportedly, it's for the fourth time that SRK has appeared on Burj Khalifa.

In 2021, Burj Khalifa honoured Shah Rukh on his 56th birthday. Burj Khalifa was lit up with the name of the actor to honour the actor on his birthday in 2020 as well.

Meanwhile, on the work front, Shah Rukh is all set to make his silver screen return after four years with 'Pathaan', which also stars Deepika Padukone and John Abraham in the lead roles. The action-packed film is scheduled to release on January 25, 2023.

Next Story : Richa Chadha and Ali Fazal share audio message ahead of their wedding in Delhi