Ishaan, on the other hand, donned a grey kurta. 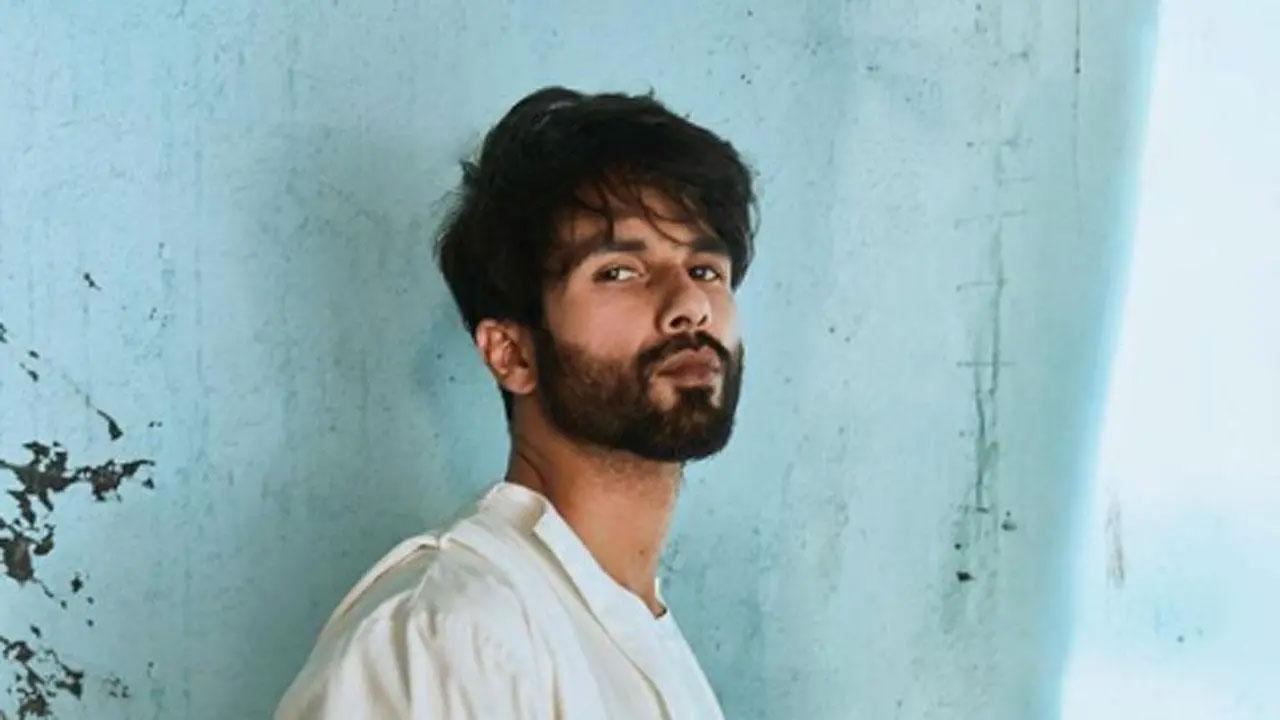 
Bollywood actor Shahid Kapoor, on Wednesday dropped a fun dancing video with his younger brother Ishaan Khattar. Taking to Instagram, the 'Kabir Singh' actor dropped the video, which he captioned," We got it from our Mama."

In the video, Shahid and Ishaan can be seen grooving to yesteryear's much popular track 'Roop Tera Mastana' in front of their family members. The 'Padmaavat' actor could be seen in a white shirt, paired up with black formal pants and a yellow stole on his shoulder. Ishaan, on the other hand, donned a grey kurta.

Soon after Shahid shared the video, fans flooded the comment section with red hearts and fire emoticons. "Brother Love" a fan commented. Another fan wrote," You both are amazing."

Shahid Kapoor is the son of veteran Bollywood actors Pankaj Kapur and Neelima Azeem. Ishaan is the son of Neelima Azeem and actor Raj Khatter. Talking about the work front, Shahid will be next seen in director Ali Abbas Zafar's upcoming action film 'Bloody Daddy'.

Along with this, he will be soon making his grand OTT debut with Raj and DK's upcoming web series 'Farzi' along with south actor Vijay Sethupathi. Ishaan, on the other hand, will be next seen in a horror comedy film 'Phone Bhoot' alongside Katrina Kaif and Siddhant Chaturvedi. The film is all set to release on November 4, 2022. He will be also seen in a period war action film 'Pippa' alongside Mrunal Thakur, which is all set to hit the theatres on December 2, 2022.