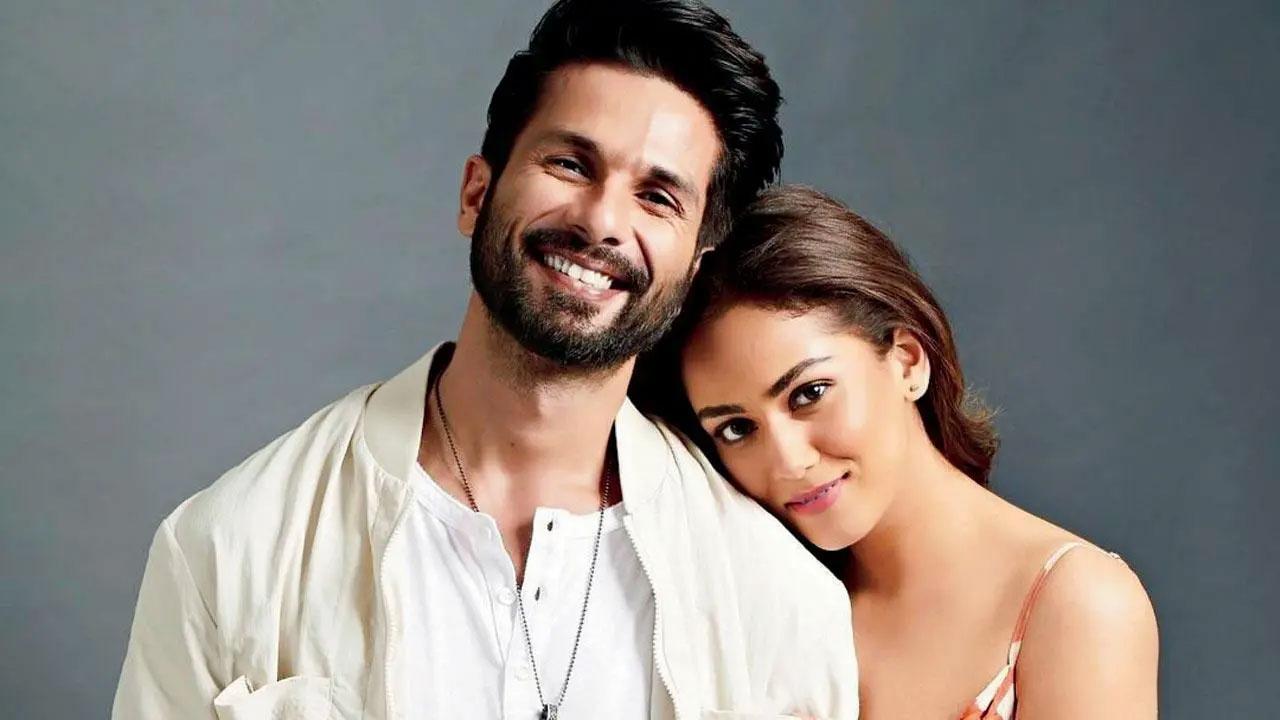 
Bollywood actor Shahid Kapoor redefined couple goals on Wednesday as he was seen shaking a leg with his lady love Mira Rajput in a social media video. The video which was shared by Mira on her Instagram handle was captioned, "I think I wanna marry you." In it, the celebrity power couple danced out together on Bruno Mars' track 'Marry You' at a family event.

Shahid looked dashing in a plain white shirt paired with black pants. Meanwhile, Mira exuded elegance in a bright yellow Anarkali suit. After the video was shared online by Mira, several fans of the celeb couple left heart emojis in the comments section.

Earlier today, the 'Padmaavat' actor dropped a fun dancing video with his younger brother Ishaan Khattar. He captioned it, "We got it from our Mama." Shahid and Ishaan could be seen shaking legs on yesteryear's much popular track 'Roop Tera Mastana' in front of their family members.

On the work front, Shahid was last seen in Gowtam Tinnanuri's 'Jersey' with Mrunal Thakur. He has some interesting projects lined up. He will next be seen making his OTT debut, the name of which is yet not revealed. Shahid has also collaborated with director Ali Abbas Zafar for an action-entertainer film.

Next Story : Dharmendra shares lessons on ego, urges to make "world most peaceful"