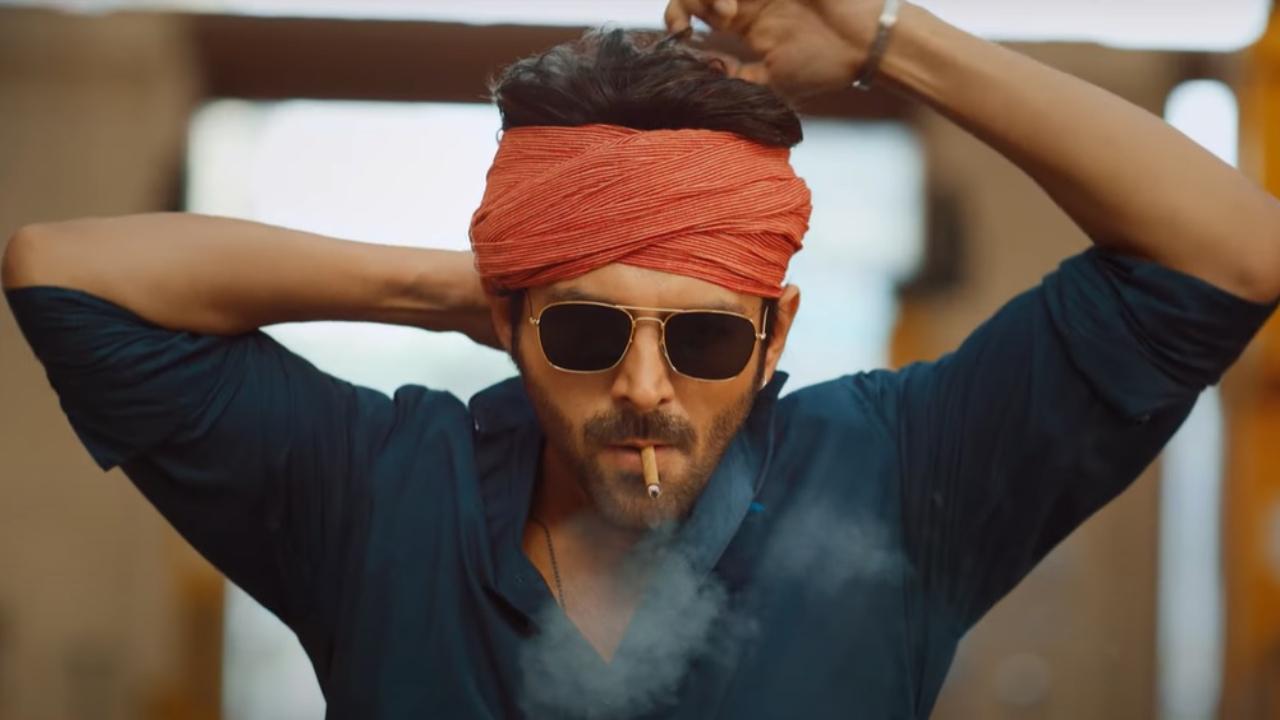 
As a birthday gift to his fans, actor Kartik Aaryan dropped the first look video of his much-awaited upcoming film, Shehzada. The film directed by Rohit Dhawan also stars Kriti Sanon in the lead. 'Shehzada' is the official Hindi remake of the Telugu film Ala Vaikunthapurramuloo starring Allu Arjun in the lead.

The teaser that would trace Kartik in one of his coolest, craziest, and hottest looks ever. He can be seen doing full-on action for the first time with many seeti maar moments in the teaser and all those slow-mo moments really have the audiences drooling for the actor like when he is running in his green shirt and his comic timing always has it. Seems like this film is definitely gonna be full of some typical and healthy Kartik Aaryan comedy too. This first glimpse is one of the best surprises or treats for his fans as they are definitely super excited. While expressing their excitement, the fans flooded the comment section with their love, writing.

"Aww what a surprise", another commented, "Wowo that's awesome teaser".

Another said, "The Best Birthday Gift Ever", one also wrote, "I'm very excited to see him in Action avatar"

He is currently awaiting the release of his yet another new avatar of a film, 'Freddy' on 2nd December, and besides Shehzada he will also be seen in 'Satyaprem ki Katha', Aashiqui 3, and Kabir Khan's untitled next.

Will Freddy prove to be a gamechanging performance in Kartik Aaryan`s career?