While the trailer of 'Dobaaraa' has initiated a lot of conversation about its story among the audience, the makers are leaving no chance to hype the anticipation of the audience with each coming day 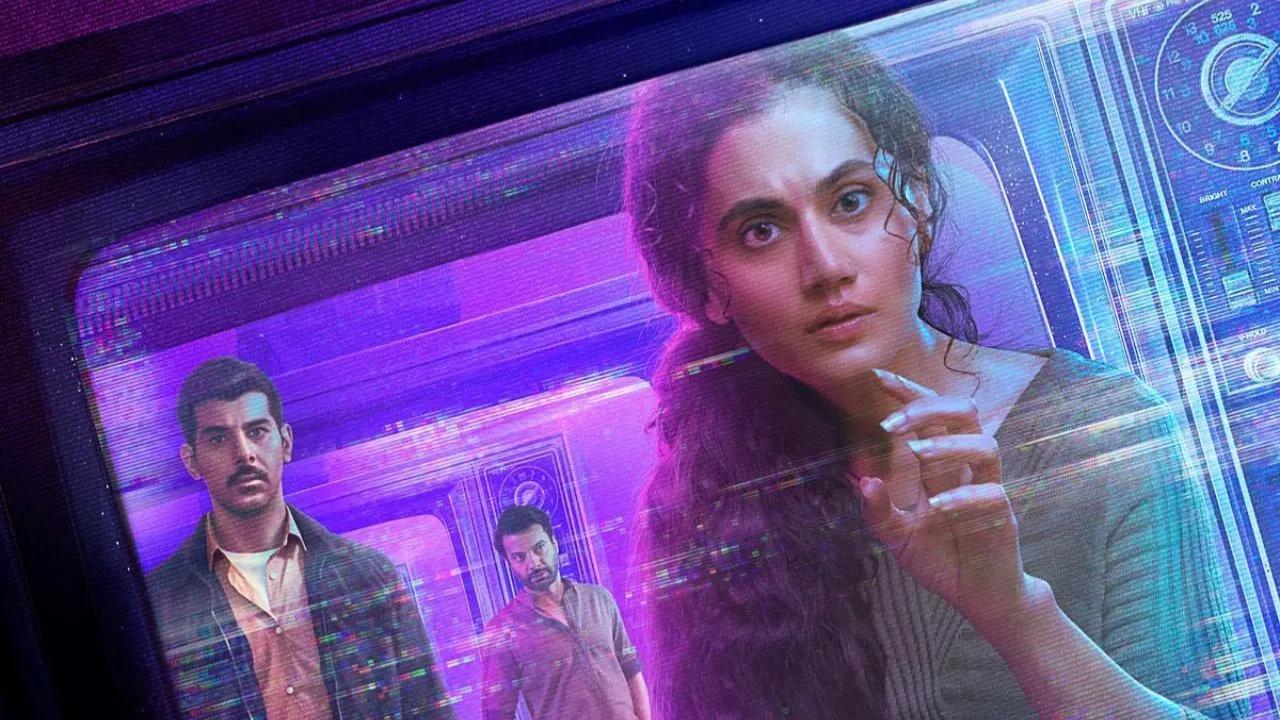 
From receiving a standing ovation at the Indian Film Festival of Melbourne to receiving a standing ovation at Fantasia International Film Festival and London film festival, Anurag Kashyap's upcoming mystery drama 'Dobaaraa' has always marked its presence wherever it goes. Taking ahead it's a journey of reaching out to its audience and having seen its amazing reviews renowned names like Shoma Chaudhury and Prasoon Joshi have decided to host the screening of the film in Delhi and Kolkata respectively.

While the trailer of 'Dobaaraa' has initiated a lot of conversation about its story among the audience, the makers are leaving no chance to hype the anticipation of the audience with each coming day. The team of 'Dobaaraa will be reaching Delhi on 17th August for the screening which will be hosted by the renowned Indian journalist and editor, and political commentator, Shoma Chaudhury. On the other hand, the screening of the film will be held in Kolkata on 18th August that will be hosted by the Chairperson of the Central Board of Film Certification and renowned Indian poet, writer, lyricist, and screenwriter, Prosenjit Chatterjee. Shoma and Prosenjit will be inviting more dignitaries from their friends and family to enjoy the experience of 'Dobaaraa'.

'Dobaaraa' has been garnering immense love from the audience and critics ever since the release of its mesmerizing trailer and songs. The trailer has initiated a lot of talks about the mysterious story of the film while the audience is eagerly waiting to see this cinematic wonder release on the big screen soon.

Watch Dobaaraa on 19th August 2022 at cinemas near you.

Next Story : Vicky Kaushal: We used to have a blast finding those memes