As he gears up for his podcast serises, Commander Karan Saxena, Sood on reaping benefits of things he learnt early on in his career 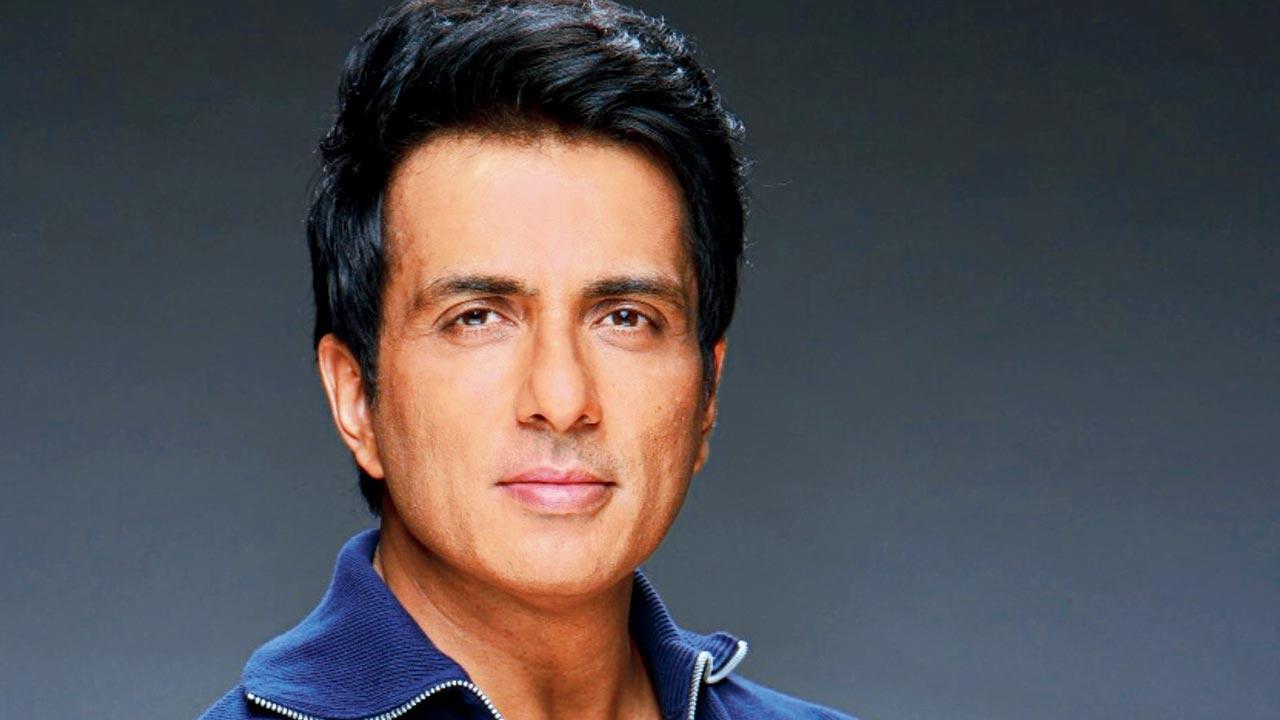 
Having enacted several action-oriented roles on the big screen, Sonu Sood gears up to take the plunge into the making of an audio series for Spotify. As the voice of the titular character of Commander Karan Saxena in a series of the same name, Sood has recreated for the audio format, the Hindi pulp fiction novels penned by Amit Khan.

Talking about the show directed by Mantra, Sood says, “As kids, we would have [access to] audio cassettes of films like Sholay, and Maine Pyar Kiya. Hearing the dialogues was always an enjoyable experience. Also, we’d read novels [that we got] on railway stations and begin to imagine the world that the stories would be set in. When working on an [audio platform], we need to paint the entire picture through our voice. It is challenging, because you do not have any visual [reference]. But, when I started my career as an actor, we did have such activities involving [the use of our vocals]. Besides, this story has been written in such a convincing manner, that it makes [the process simpler].”

In a bid to use his voice to paint a picture for listeners, Sood says he had to first create a world for himself. While in cinema, his co-actors would probably help him elicit the required reaction when in character, Sood was not accompanied by other voice-over artistes while recording the lines of this character. “When we read a script, we imagine how the character will behave, talk, and react, and we work towards creating that world. For example, if the character is climbing up a hill, and is breathless or hurt, his voice needs to reflect that physical state. The dialogues cannot simply be stated. While I had people give me cues for the recording, it was done individually. You must imagine how the other [voice-over artistes] would talk.”

Those who’ve juggled both worlds would agree that acting behind the mic isn’t quite the same as doing so in front of the camera, but Sood isn’t apprehensive to let his voice take centre-stage. At the onset of his career, he says he spent time understanding the nuances of his voice by recording himself on the dictaphone recorder. “I would explore these techniques because you don’t hear yourself when you talk. But when you listen to your voice, it’s easy to see if you’re doing things correctly or not.” Ask him if he has read the books of Khan, and he responds in the affirmative. “He gave me a script that we are working on. He is a writer [who can appease] the masses. He writes the kind of lines everyone wants to say — they are always larger-than-life.”

The Spotify original will see three of the popular Commander Karan Saxena books — Ek Vaigyanik Ki Talaash, Chakravyooh, and Mere Haath Mere Hathiyar  — being adapted for the format.  Each book will be covered in six 15-minute-long episodes and will be released on August 15, in keeping with the theme of patriotism during Independence Day.