Dialect coach breaks down how she helped Huma perfect Tarla Dalal’s diction, with its Marathi essence, for the chef’s biopic 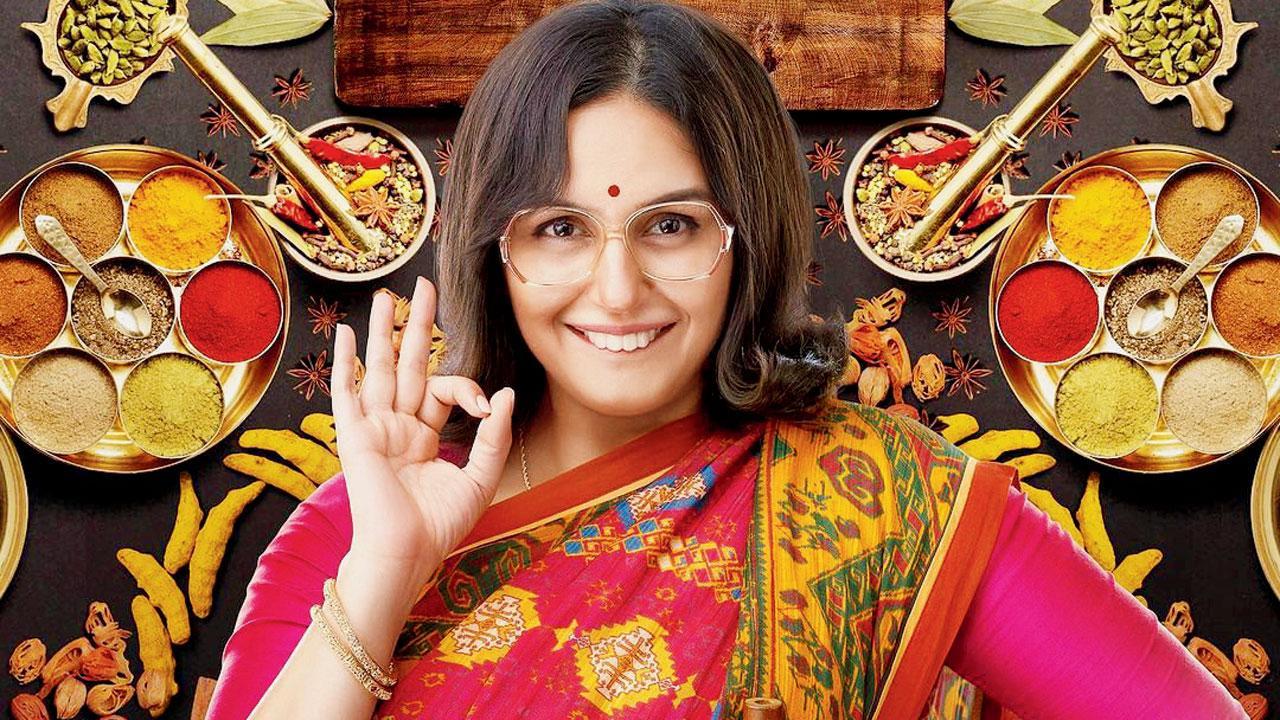 
Huma Qureshi describes Tarla as a “delicious film.” The actor, who wrapped up the biopic on home-chef and cookbook author Tarla Dalal in June, believes it is an emotional story of a woman who “cooked her way out of the chaar diwari of her kitchen.” Becoming the famed home-chef for Piyush Gupta’s directorial venture, however, wasn’t easy. Delhi-born Qureshi admits it was difficult to adopt the peculiar accent of her subject. “I grew up in a hardcore Punjabi neighbourhood. I can do any accent [prevalent] north of the Aravallis. But on this film, I had to learn from scratch. My diction coach Hetal Varia and I worked for months to make sure we don’t do a caricature. Tarla was a Gujarati woman who married and moved to Napean Sea Road, so her way of talking was unique.” 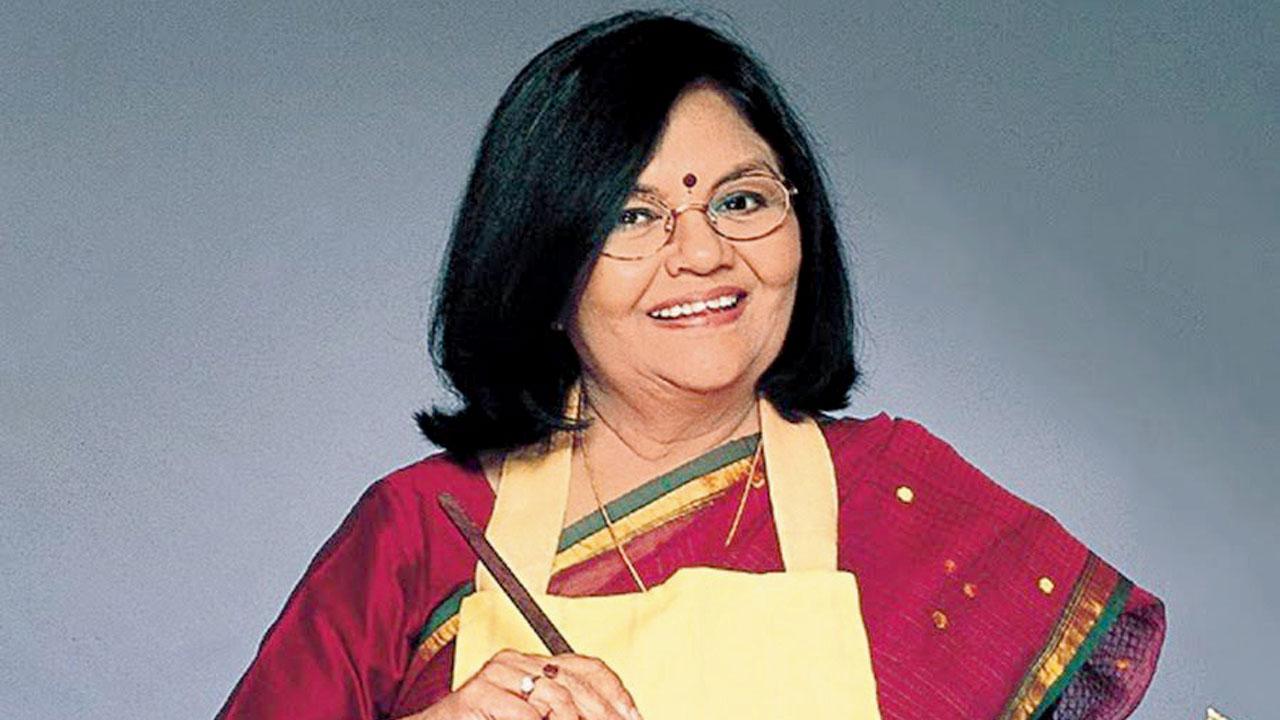 Varia, who previously served as a dialect coach on 'A Suitable Boy' (2020), says cracking Dalal’s diction required focusing on two areas. The first was the learning of a mechanical dialect to sound as close to her as possible. “We didn’t want to do mimicry of any sort and sound emotionally connected. The technique of the dialect can be taught but it needs to be adapted to the creativity of the actor. From day one, Huma brought to the table her understanding of who Tarla is. We started with basics like the connection between speech and body, how the body was involved in speech, how she would breathe while talking. Very quickly, we went into how she responds to things and how that seeped into the speech.

Also Read: Huma Qureshi: 'Maharani' has made me a more assured actor

The next part was vocabulary building for the film. Varia explains, “We all know Tarla as a Gujarati. We know theoretically that she was born and brought up in Pune. Even now Pune speaks chaste Marathi. So back in the day, it was even more before. One day the director (Piyush), Huma and I were watching a video by Tarla. I was wondering why there is no Gujarati-twang in her and that’s when it struck me. I realised her Gujarati musicality is missing. Maybe her family spoke Gujarati at home, but there is a blend of Maharashtrian essence. It was a breakthrough for us, so we could design a border beyond which the diction would sound hammy. We wanted the blend of performance and dialect to be effortless. We designed a dialect to recreate what Tarla was like to suit the story.” 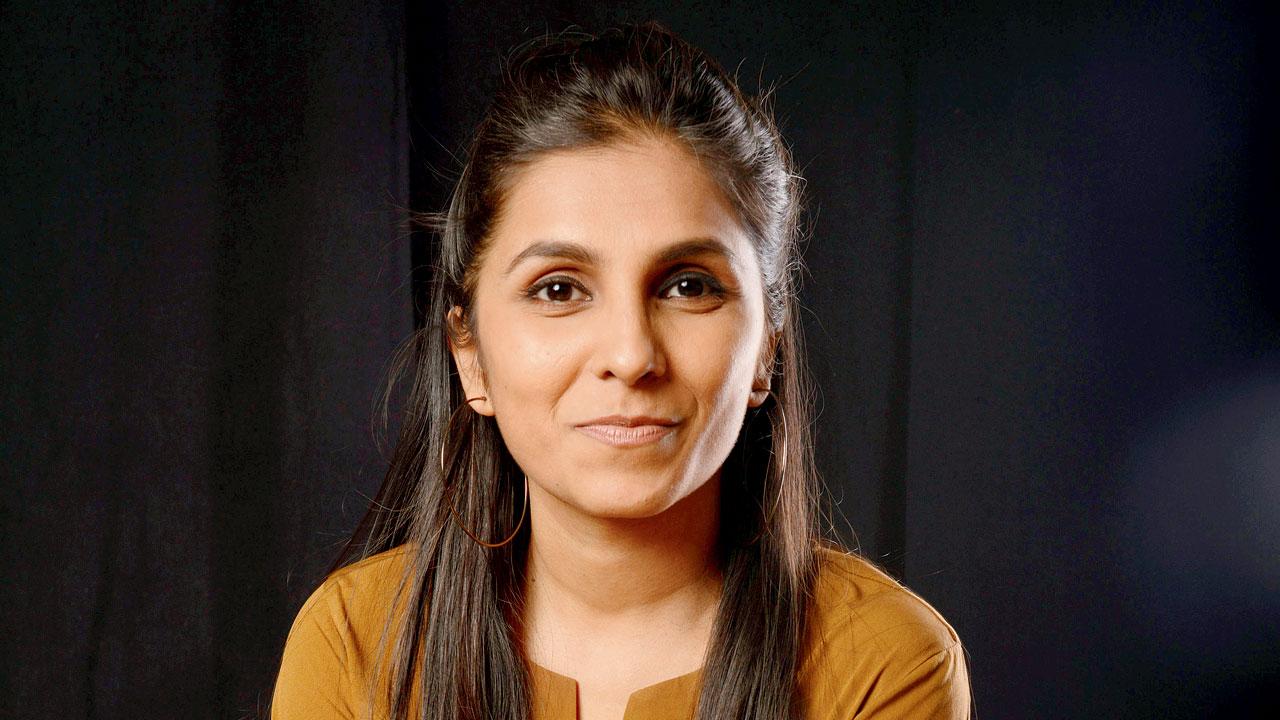 In the course of the film, the protagonist’s speech evolves in keeping with different stages of her life. After Dalal married into a south Bombay family, Varia says there was a noticeable shift in her accent. “Every human changes their way of speaking as they go along in life. She moved into South Bombay, her husband was from America. Her English is accented. Tarla’s speech evolved into more layers. We tried to maintain her sparkle and twinkle, which was crucial to who Tarla was."

Varia gives full marks to the lead actor for her prep and eagerness to learn. “To say extract Huma out and make her Tarla is not easy. We neutralised the Delhi-ness in her. For instance, words like khali, khamosh, lifafa we kept on the side. The good thing about Huma is that she picks up very fast. We worked seamlessly and we were ready to change with each other. She was very open to learning, and harped on scene improvisation even on set. She surrendered to the process. I would get very academic sometimes and she would ask me to send a recording. But I was adamant I wouldn’t send because she had to sound like herself and not like me. I like to know where the actor is naturally and not impose what I have designed. The whole fun of our work is to explore a character together. I feed off my actor's strengths and adapt to their voice and breathwork."

Next Story : Ishwak Singh: Feel lucky that he picked me not once, but thrice