Initially slated to kick off in July, Vicky Kaushal’s sci-fi project The Immortal Ashwatthama deferred to August as unit awaits visas for the Europe shoot 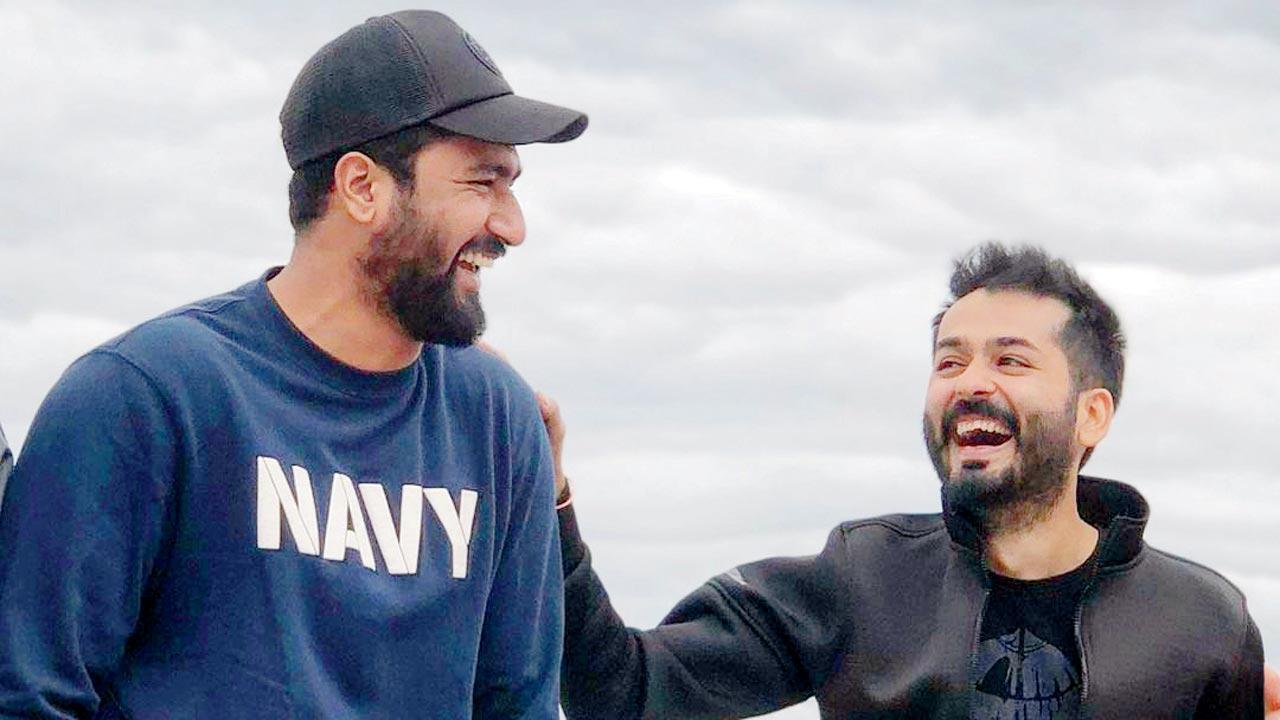 
Director Aditya Dhar’s wait to take his magnum opus, The Immortal Ashwatthama, on floors continues. Initially hoping to call ‘action’ on the Vicky Kaushal and Sara Ali Khan-starrer by April in Europe, the filmmaker had to defer his plans to July in light of the second wave of the pandemic. Cut to the present day: Dhar has no option but to push the schedule a second time around. While the safety concerns and the floods in Europe are among the factors prompting the decision, the primary reason is the delay in procuring visas.

If things go as per plan, Dhar will kick off his modern interpretation of the journey of Dronacharya’s son by August. A source says, “The team is awaiting visa clearance, which takes longer in the post-pandemic times. First, Aditya will travel with a lean team for the recce. He has not finalised the countries, and the venues may change, depending on the situation in Eastern Europe. The rest of the unit will join them only after the on-ground checks have been cleared. Vicky is likely to start the film between mid- and late-August, after wrapping up Mr Lele.” The director has utilised the past six months perfecting the storyboard to ensure a smooth start-to-finish schedule for the “part mythological, part sci-fi” affair.

mid-day reached out to Dhar and the production team, who didn’t respond till press time.