The filmmaker, all the way back in 2017, made the announcement of this juggernaut that has the potential to be the pioneering film of Hindi Cinema 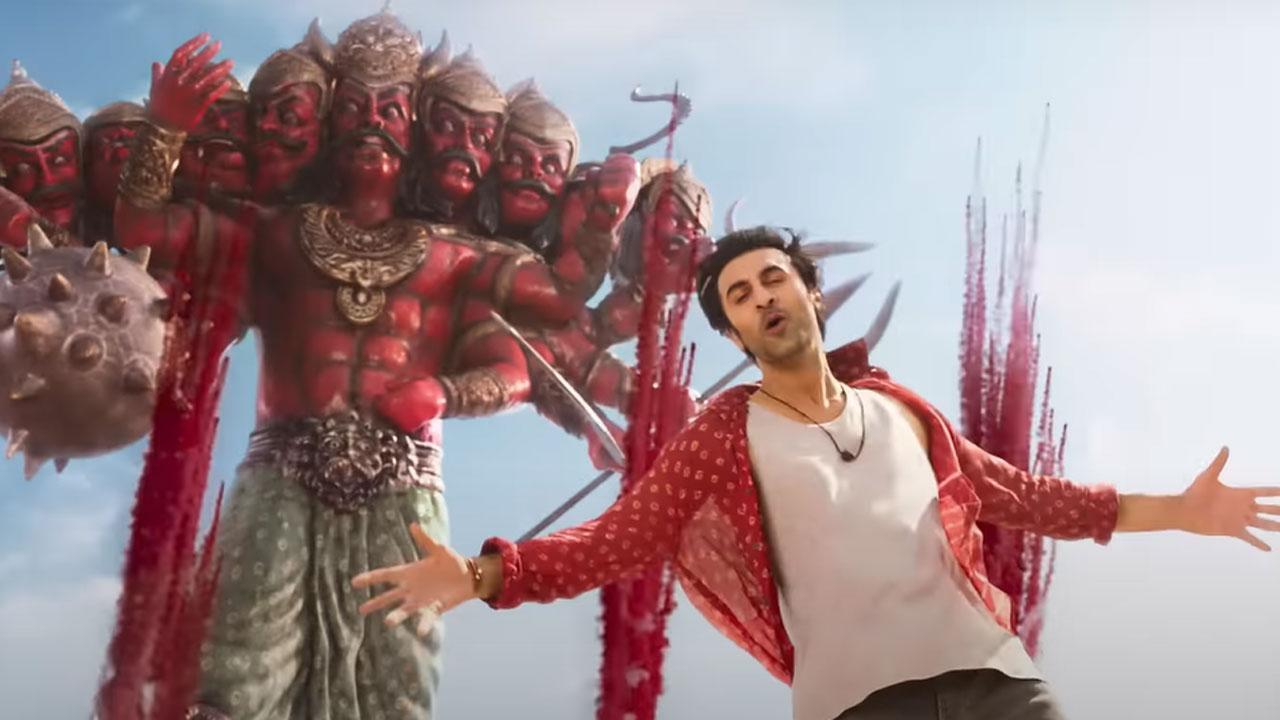 
A decade of sweat, scathe, success has finally transformed into a spectacle the nation was waiting for with bated breaths. The subject here is Ayan Mukerji’s magnanimous trilogy, ‘Brahmastra’, starring Amitabh Bachchan, Nagarjuna, Ranbir Kapoor, Alia Bhatt, and Mouni Roy, whose trailer just dropped on June 14 with expected anticipation and attention. Given the audacity of the man behind the vision, this has the power to change perceptions, if not entirely cinema.

Blending Indian mythology with Western technology (sort of), Mukerji has aimed to create a classic cocktail of deep rooted storytelling and international appeal. One idea, one moment, one thought led to a larger-than-life juggernaut that opens in cinemas on September 9. But when was the first hint of the announcement made?

Back in 2017, Karan Johar welcomed Ranbir Kapoor on to a new Dharma project. This was Dharma Productions’ tweet on the occasion of Kapoor’s 35th birthday on September 28:

Each role he takes on, is another feather in his cap! Wishing him all the luck for his next #Dharmatic venture!ð #HappyBirthdayRanbirKapoor pic.twitter.com/Rn8SMokrUo

When a user cracked the film being spoken about is Dragon (the then tentative title), Johar replied:

Cut to 2022, all questions lay answered. But the trailer births a lot of curiosities. What is Ranbir’s connection with fire? Who exactly is Nagarjuna? How evil are Mouni’s objectives? How will it all end? At first, Ranbir, who plays Shiva, is a naive fella enamored by the mysterious aura of Isha, played by Alia, until the tables turn. Juxtaposing fire, air, earth, and water into the mysticism of the narrative has led to some impressive imageries best absorbed inside a cinema.

Here’s hoping the decade long wait is worth it!

Next Story : Varun Dhawan: Our commercial fare needs an upgrade