Right from Akshay Kumar to Salman Khan to Priyanka Chopra Jonas, several actors of the Hindi film industry extended their wishes to India and relentlessly cheered for them via their posts. 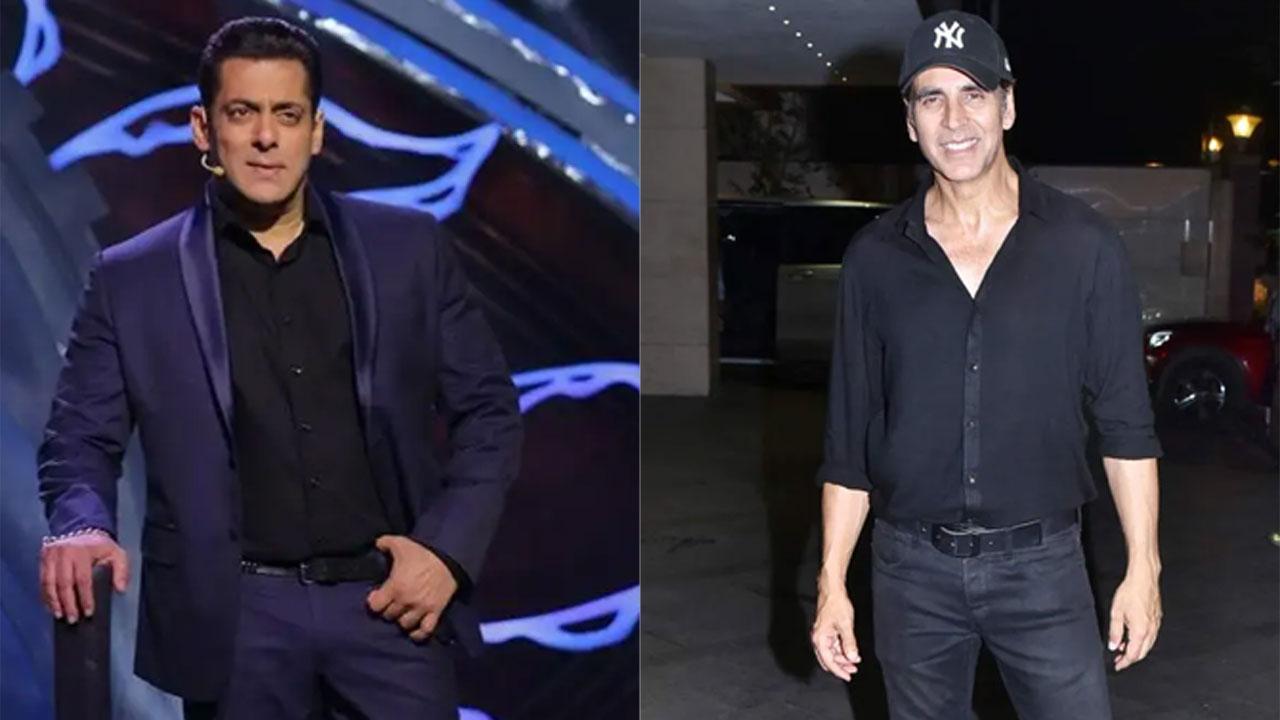 
The Tokyo Olympics 2020 have begun and the excitement across the globe is at its peak. Talking about the participation of India, Bollywood celebrities have wished the nation on their social media accounts. Right from Akshay Kumar to Salman Khan to Priyanka Chopra, several actors of the Hindi film industry extended their wishes to India and relentlessly cheered for them via their posts. Responding to the nomination by the Union Minister of I & B and Youth Affairs & Sports, Kumar shared a video on his Twitter account.

Have a look at what the actor had to say:

Thank you Anurag ji for nominating me.

I’m cheering for Team India at #Tokyo2020 Olympics. Are you?

Salman Khan also joined the campaign to support Team India at the Olympics. Have a look at his video right here:

I join the campaign to support our Indian Olympic team … #Tokyo2020. I accept the challenge given by @KirenRijiju #HumaraVictoryPunch pic.twitter.com/WSvD4KGy8N

Priyanka Chopra shared a long and lovely note as she sat in front of her television set to cheer for the county. She wrote- “I’m sitting in front of my TV watching the opening of the Olympic Games happening right now in Tokyo and the mood is somber, yet the moment feels nostalgic. We all know the games are unlike anything we’ve experienced before, with the best of the best athletes in the world competing for the pride of their countries."

She added, "The arenas may be without an audience, but our cheers won't stop, no matter where we are. Good luck to everyone participating. Know that you are giving an embattled world something to collectively cheer for."

Anil Kapoor’s support came long back on July 16 where he flaunted his India T-Shirt and stated that it was no surprise which team his support was with:

Kareena Kapoor Khan posted a compiled video of the Indian contingent arriving at the Tokyo airport. Sharing the video, she wrote, "To the largest-ever Indian contingent, wishing you all lots of luck! #Olympics #Tokyo2020 #Cheer4India."

Abhishek Bachchan on his Instagram handle wrote, "Wishing all the athletes the best for the #TokyoOlympics India sends its largest contingent so far, rooting for each and every one of you. Have a safe and successful Olympics #JaiHind #Cheer4India" alongside a group picture of the Indian athletes posing for the lens at the Tokyo 2020 Olympics.

The rescheduled 2020 Summer Games officially kick-started on Friday evening with a grand opening ceremony at the National Stadium in Tokyo amid the shadow of the COVID-19 pandemic. Archers, shooters, boxers, and hockey squad among others from the Indian contingent will not be attending the Tokyo 2020 Olympics opening ceremony on Friday with the exception of Mary Kom and Manpreet Singh who are flag bearers of the contingent.

50 people attended the opening ceremony of the Tokyo 2020 Olympics from the Indian side in view of the COVID-19 concerns in the Japanese capital. A total of 127 athletes across 18 sports disciplines from India are participating in Olympics. This is the biggest-ever contingent India is sending to any Olympics.

The 69 cumulative events across the 18 sport disciplines that India will participate in are also the highest ever for the country.

Next Story : Anmol Dhillon gets candid on millennial dating and taking inspiration from his mother Poonam Dhillon