Varun Dhawan has a field day pulling the media's leg, and keeps it guessing

One 'scoop' that Varun did not share was about the comedy-horror movie "Bhediya" coming to Prime Video. All that he revealed was that "a big project, with a big star and a big producer" will be announced by the streamer on October 3 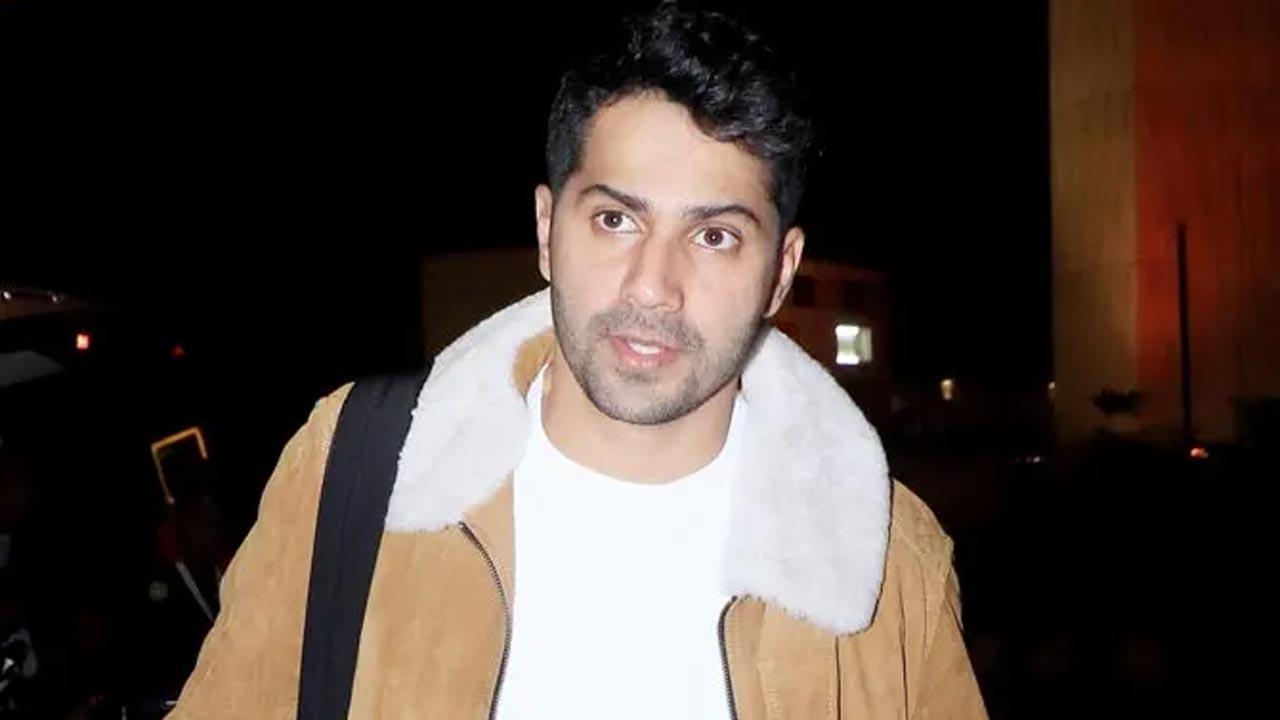 
Bollywood actor Varun Dhawan was at his quirky best during a media event here on Monday. The actor was launched as Prime Video's BAE (Before Anyone Else), which means he will don a superfan's avatar with all the inside news. And he used the opportunity to both engage and entertain the reporters present. Talking to the media, Varun said: "Ye andar ki khabar leak karna maine media se hi seekha hai (I have learnt leaking scoops from the media) and now I'll be putting it to a good use."

He then went on to pull a sarcastic one. "As Prime BAE, main sab fans ko saari exclusive khabar dunga, jaise aap log dete ho, kabhi kabhi exclusives ke upar jhagadte bhi ho (I'll give all exclusive news to all the fans like the media does and which often results in fights between media houses)."

One 'scoop' that Varun did not share was about the comedy-horror movie 'Bhediya' coming to Prime Video. All that he revealed was that "a big project, with a big star and a big producer" will be announced by the streamer on October 3.

The "big producer" bit, people guessed, was a reference to Dinesh Vijan of Maddock Films, who's been behind such films as 'Love Aaj Kal', 'Cocktail', and 'Angrezi Medium', and the well-received horror comedies 'Stree' and 'Roohi'. Before Varun signed off, he, however, howled on stage in line with the title of 'Bhediya', where he stars opposite his 'Diwale' co-star Kriti Sanon. Although Varun didn't explicitly say anything, this howling by him points to the film coming on the streamer. "Bhediya" has been directed by Amar Kaushik of 'Stree' fame.

All of Varun's major films, notably 'Coolie No. 1', 'October' and Jugg Jugg Jeeyo', are streaming on Prime Video.

Next Story : Abhishek Banerjee: Loving this phase and couldn’t be more grateful