Stating that JugJugg Jeeyo has a brave message, Varun keen to do movies that marry progressive thinking with entertainment 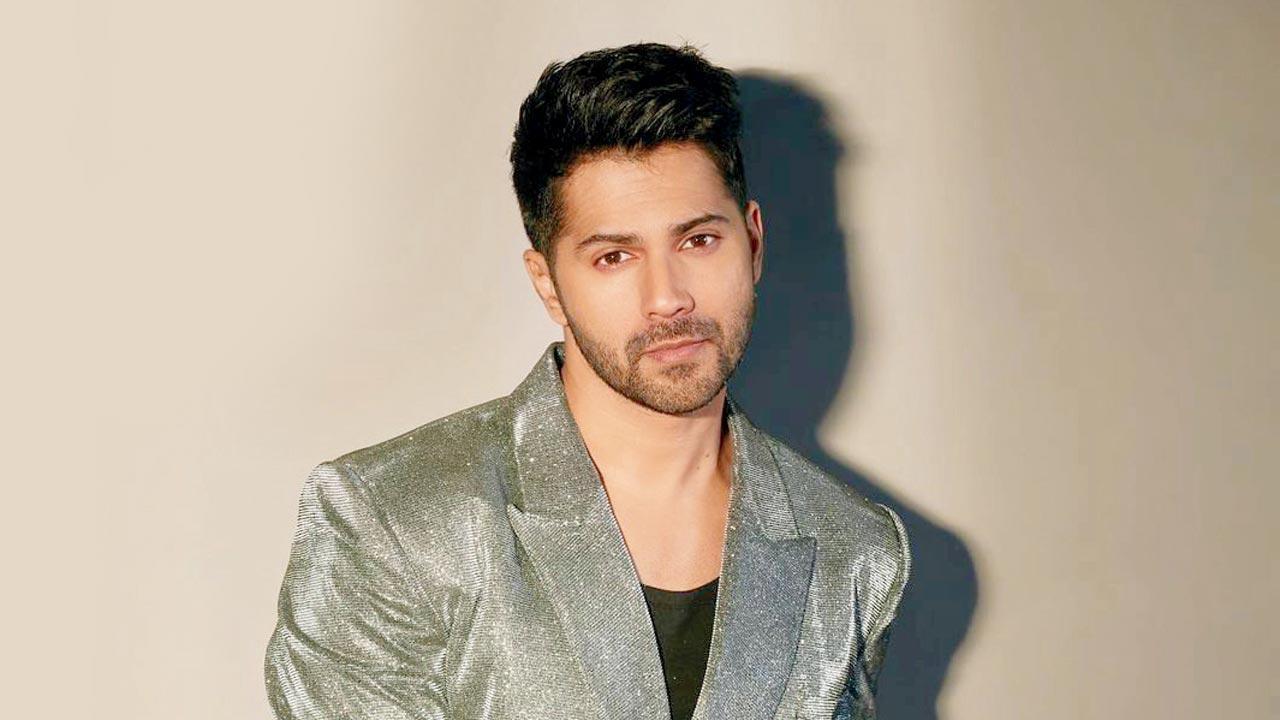 
When we sit down for a chat with Varun Dhawan at a suburban hotel, he notes that the past two years have been personally gratifying for him. The actor married his childhood sweetheart Natasha Dalal, and became a pet parent. What’s the one learning that stood out for him? “That no one knows anything,” he chuckles, before saying that the thought extends to the current state of Hindi cinema as well. “The box-office rules have changed [after the pandemic]. As an actor, I could either be daunted or make peace with the fact that we are all navigating an uncertain phase. Back in the day, I knew what clicked with the audience. Now, I strongly believe stories that are steeped in Indian emotions will connect [with viewers].”

He believes that Jug Jugg Jeeyo walks that line. Raj Mehta’s directorial venture, also starring Anil Kapoor, Neetu Kapoor and Kiara Advani, explores the subject of divorce. Dhawan elaborates, “It is a progressive film and a thorough entertainer, complete with masala and music. The film balances both male and female gaze accurately, and delves into the everyday emotions in marriage. Some messages in the film are essential viewing for men in today’s times. When I first read the script, I cracked up. During the workshops, we added depth to the material.” 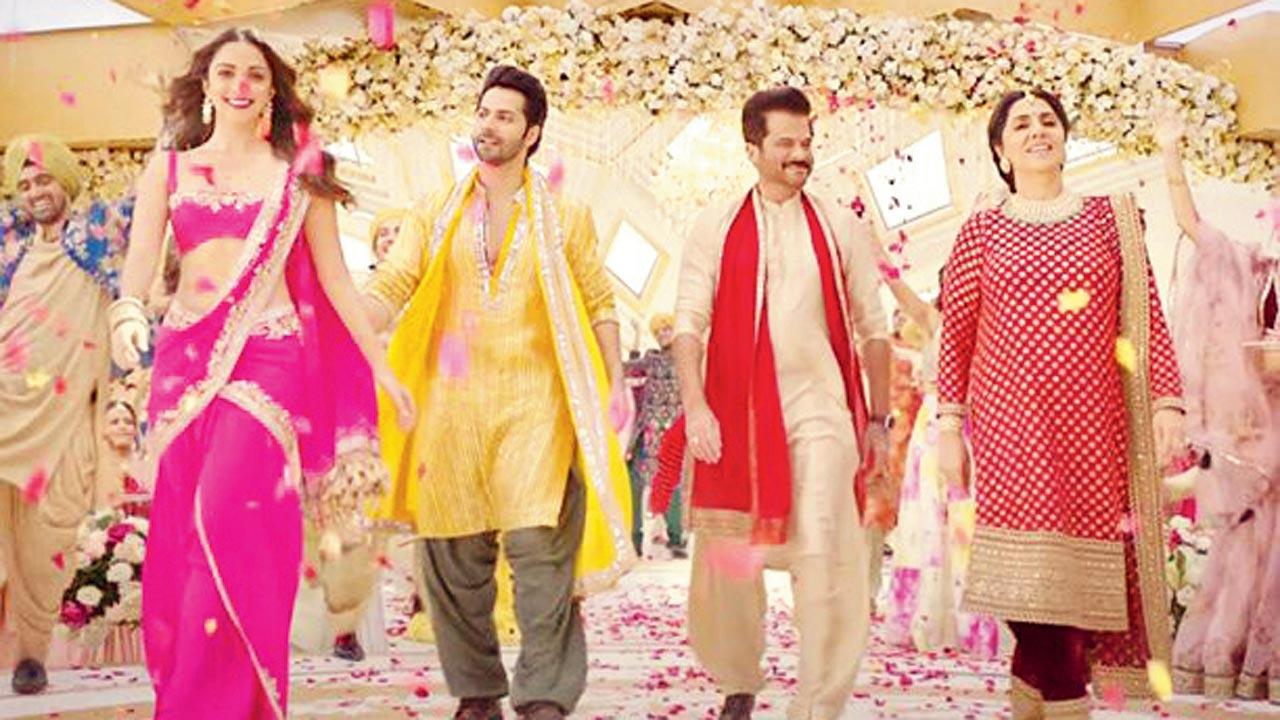 The actor’s last release was the problematic Coolie No 1 (2020). But now, he admits that he is drawn to movies that don’t stop at entertainment. “Sometimes, we watch entertaining films, but sit back at the end and say, ‘Yeh ending toh galat hai na.’ JugJugg Jeeyo consciously [avoids] that. We have tried to be brave with the message we want the audience to take back. Most Hindi films on infidelity have chauvinistic undertones in the garb of comedy. They reinforce populist thinking. Here, we discussed the ending again and again.”

Also Read: Varun promises to help fan who said she and her mother are facing domestic abuse

He adds, “Divorce is a massive deal in this country. Despite that, the film’s ending is the way it is. We wanted to do right by the audience.” Now on, the actor wants to consciously do movies that don’t reinforce problematic thinking. “Something changed within me when my niece [Niyara] was born. We care for her so much and want to protect her. I want everyone to treat her the way I do at home. Is the world we are creating with our work pushing for that? Small normalisations — for instance, a guy can do this and a girl cannot — like these have to be broken.” 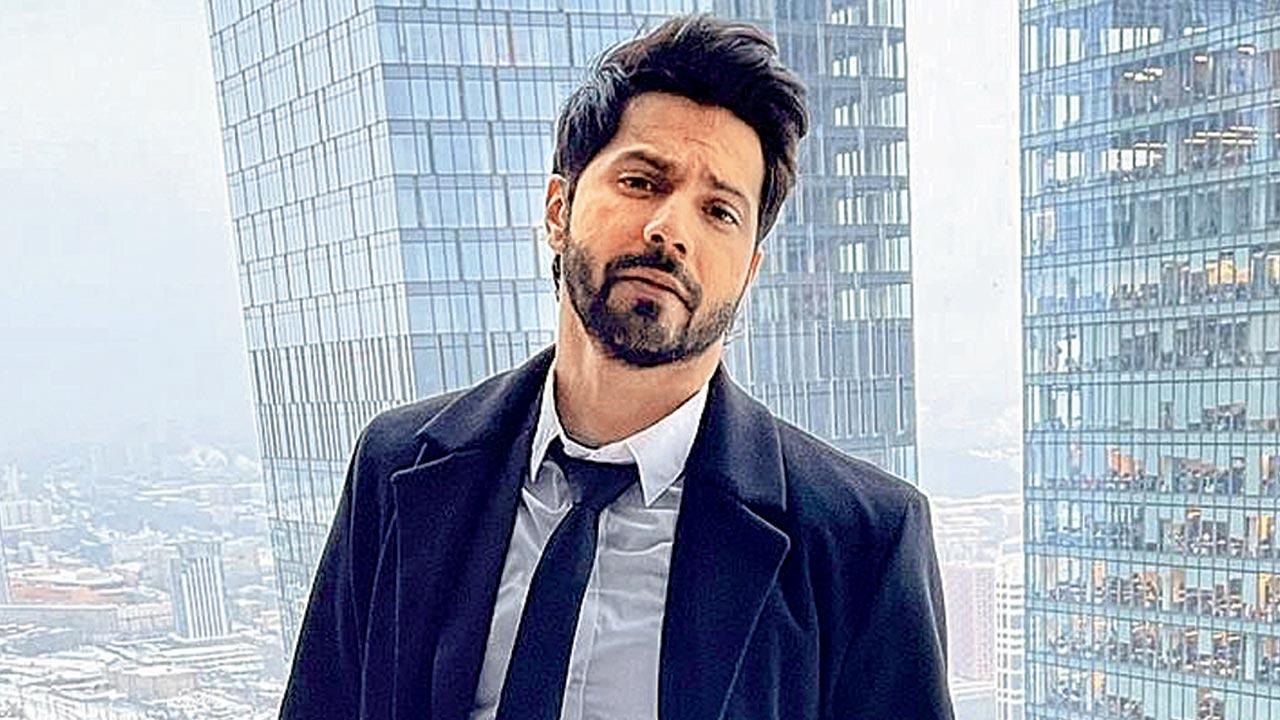 While Dhawan has been true to his identity of a commercial Hindi film hero, he also featured in offbeat movies like Badlapur (2015) and October (2018). Will this desire to get cash registers ringing deter him from taking that stray risk once in a while? “My current line-up has Bhediya and Bawaal. They are [mainstream] movies, but they come from directors like Amar Kaushik and Nitesh Tiwari. So, the desire to experiment remains. I will do commercial potboilers, but I want to do more than what I was doing 10 years back. Our commercial fares need an upgrade.”

Next Story : New role for Sagarika