The 'Liger' protagonist played by Vijay has a speech problem, which, according to the actor, added another layer to the character 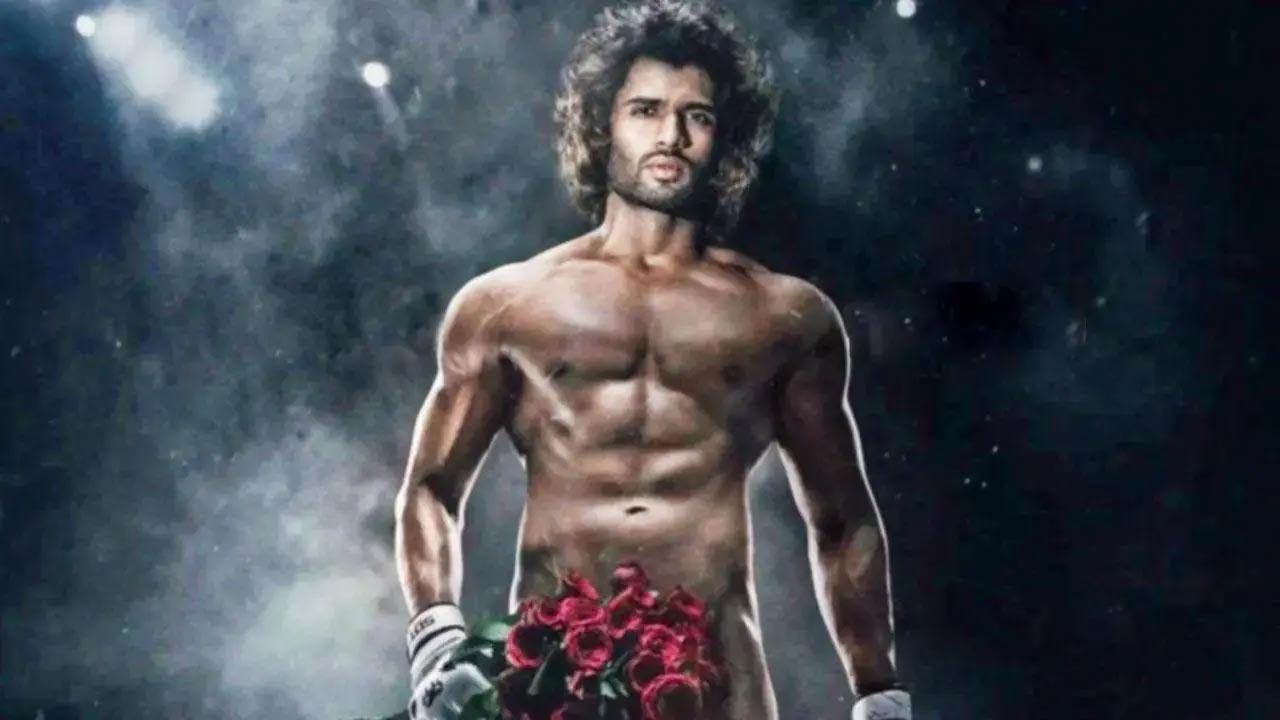 
Telugu superstar Vijay Deverakonda, who is making his debut as a pan-Indian star with the film 'Liger', says that as much as he loves to do more films, he is bad at multi-tasking and focused on one film at a time. Speaking in Mumbai, Vijay said: "Honestly, I am really bad at multi-tasking. I can focus on one thing at a time. I get confused otherwise if I take too much on my plate, get confused; it's not in my capability. So I will only do one film at a time."

The 'Liger' protagonist played by Vijay has a speech problem, which, according to the actor, added another layer to the character.

"My character in the film has a stammering problem and that made it more interesting," Vijay said. "On one hand, he is the guy who is physically so strong and intimidating to others, he is a fighter, but he can't even utter the simple three words 'I love you' to the girl he loves.

"It added both subtle humour and an emotional layer to his character. Initially, when we started shooting, I was struggling to get the right note, but after three days, everything was easy."

'Liger' is also starring Ananya Panday, Ramya Krishnan, Ronit Roy and Mike Tyson in a special appearance, among others. The film will release on August 25 in theatres.

Also Read: Exclusive! Mohsin Shaikh: 'Akdi Pakdi' was made over a conference call