In the video, Vicky Kaushal and Co. is seen dancing to the tunes of Shah Rukh Khan's iconic song, leaving everyone in splits 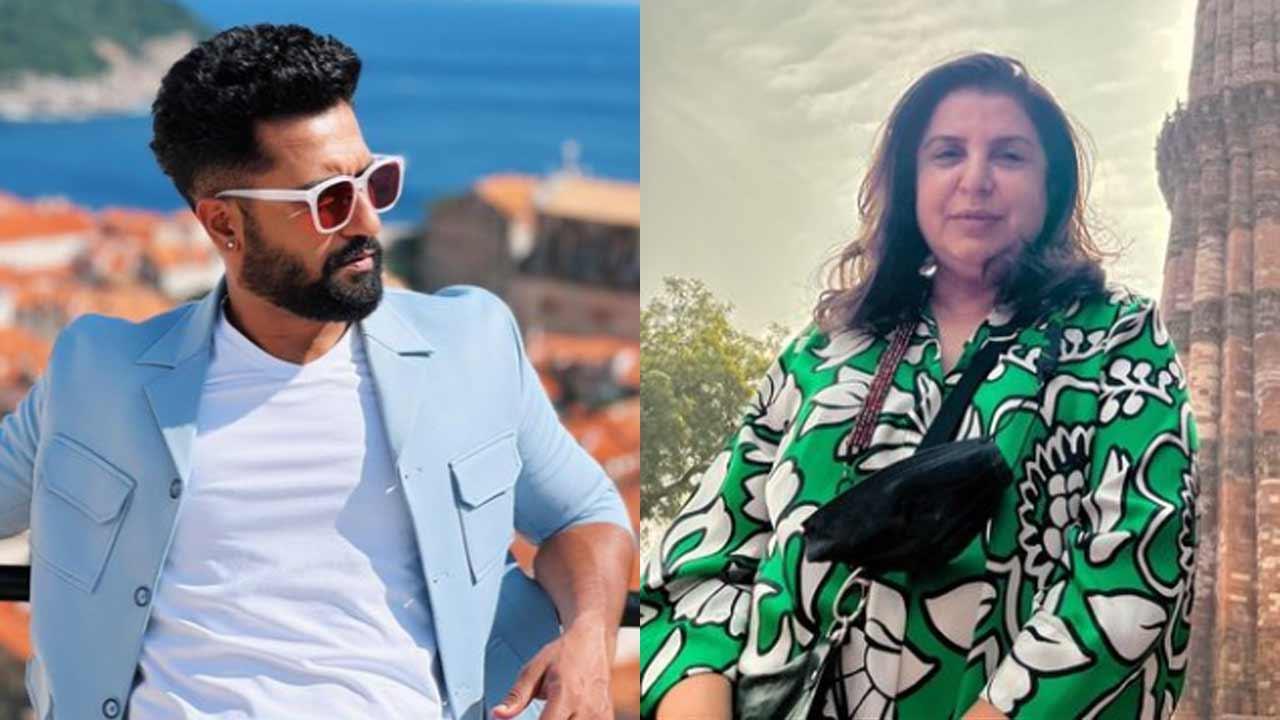 
Farah Khan has been having a blast in Croatia with Vicky Kaushal, Tripti Dimri and the entire team of Anand Tiwari's upcoming project. Farah has been posting fun videos and pictures from the beautiful locales, posing with Vicky, leaving his wife Katrina Kaif green with envy. Now, the popular filmmaker shared a new video where the entire team is seen recreating the popular song from the film 'Main Hoon Na'.

In the video, Vicky Kaushal and Co. is seen dancing to the tunes of Shah Rukh Khan's iconic song, leaving everyone in splits. The team left no stones unturned to make her feel special, and this video is proof!

In the short clip, the entire team is seen seated at a beautiful outdoor location, on a flight of steps hopping to the beats of Farah's movie 'Main Hoon Naa' song. As 'Tumse Mil kar dil ka hai' plays in the background, Farah is seen walking past them like a conventional Bollywood actress.

Sharing the video, Farah wrote, "When the whole crew dances you know it's been a great shoot! Thank you, Croatia. Vicky Kaushal, you were lovely."

On Saturday, Farah had shared a hilarious post with actor Vicky Kaushal, while engaging with Katrina Kaif in a conversation. Sharing a photo with Vicky, Farah wrote, "Sorry Katrina, he's found someone else (tongue-out emoji)".

While Farah is back, Vicky is still shooting in Croatia. On the work front, he has several other projects in the pipeline. Apart from Anand Tiwari's unnamed film, he will be seen in 'Govinda Naam Mera' and Laxman Utekar's untitled alongside Sara Ali Khan.