The real Vikram Vedha was captured grooving on the 'Alcoholiya' song; Check out! 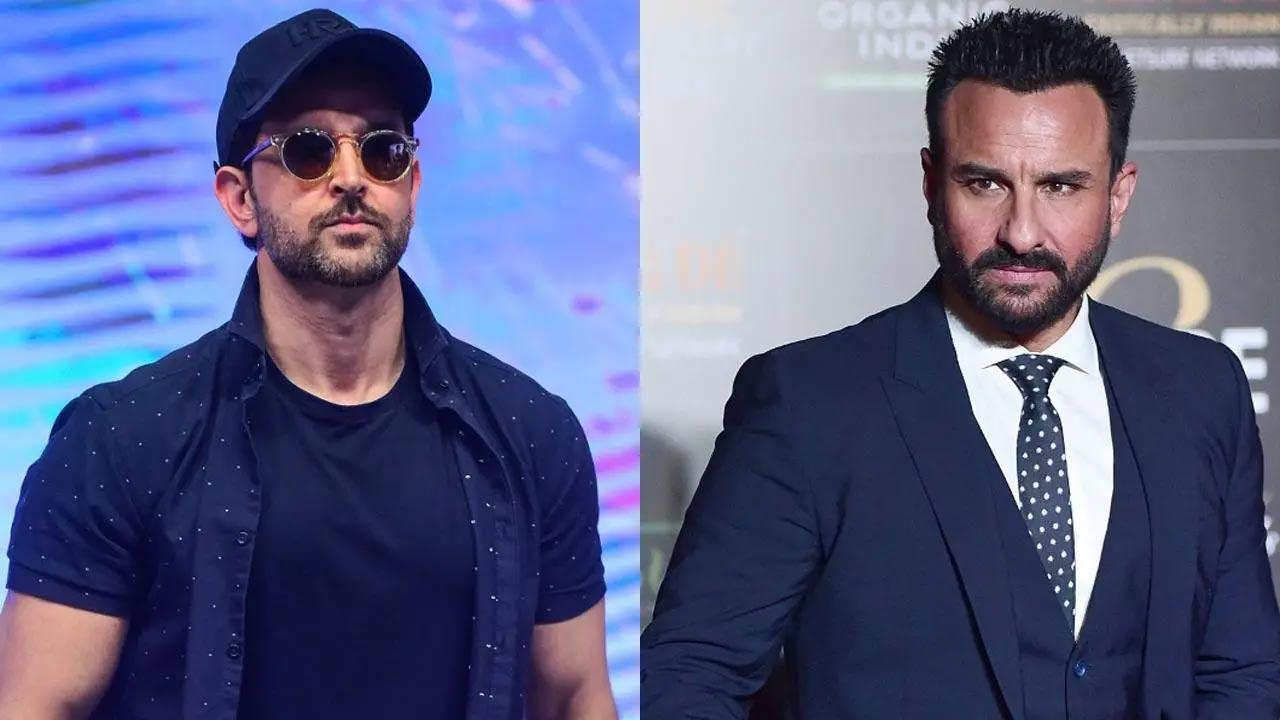 
Pushkar and Gayatri's directorial 'Vikram Vedha' has been making a lot of buzz for a while as the film is getting close to its release date. The film is certainly a very special one for Hrithik as it marks his 25th film. While the team has recently reached Delhi for the promotions of the film, the lead cast Hrithik Roshan and Saif Ali Khan was captured having a dance together to the 'Alcoholiya' song.

While the audience have witnessed both the actors together in Delhi as they reached there for the promotion of the film, they seems to enjoy their company while Hrithik was seen teaching Saif some hook steps of the song. Hrithik shared a video on his social media in which the real Vedha aka Hrithik and Vikram aka Saif can be seen grooving to the 'Alcoholiya' song. The actor jotted down the caption -

"The Real Vikram Vedha behave like this ð ð

The Real Vikram Vedha behave like this ð ð

Vikram Vedha is presented by Gulshan Kumar, T-Series, and Reliance Entertainment in association with Friday Filmworks and Jio Studios and a YNOT Studios Production. The film is directed by Pushkar and Gayatri and produced by Bhushan Kumar and S. Sashikanth and Reliance Entertainment. Vikram Vedha will hit the big screens globally on 30th September 2022.