Where there’s Shah Rukh Khan, women cannot be far behind 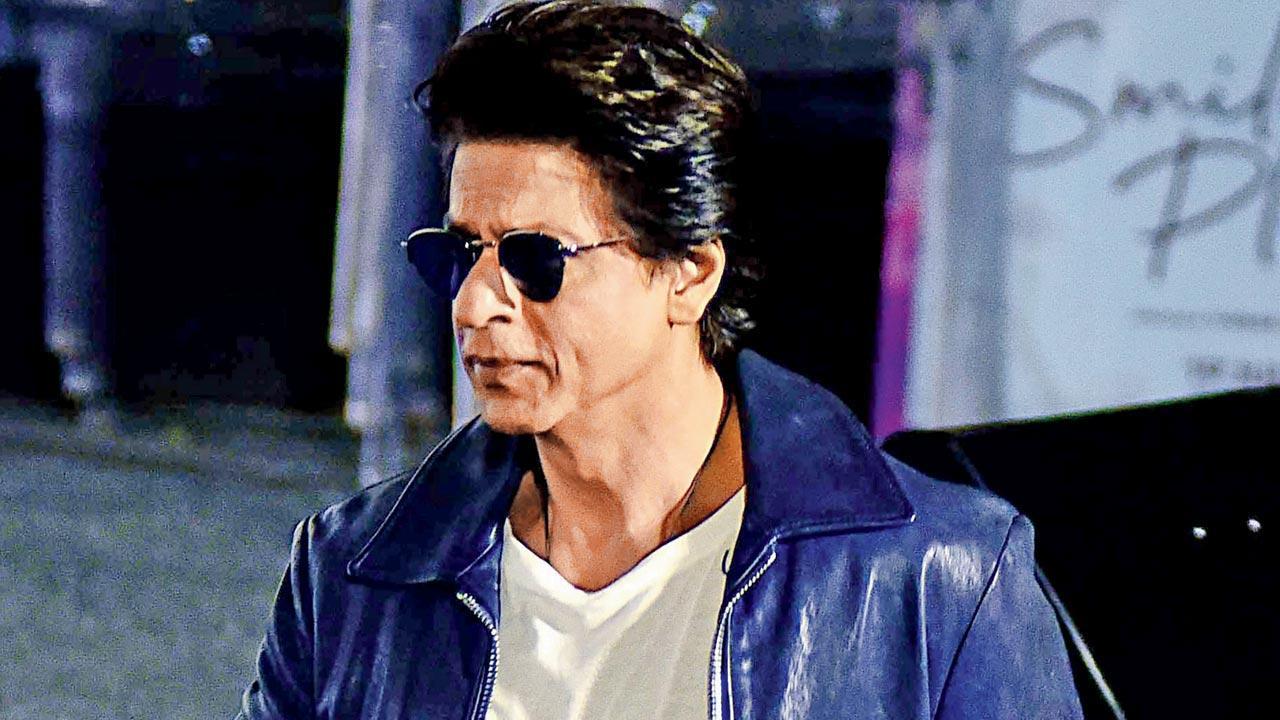 
Aren’t we all used to seeing Shah Rukh Khan serenading women in his inimitable charming style? But this time around, the actor will join them for an action sequence. It turns out that the superstar will film a massive fight scene, which requires over 200 women, for Atlee’s Jawan. The sequence will be canned over the next seven days in Chennai where the actor has been filming the Vijay Sethupathi, Nayanthara, and Sanya Malhotra-starrer. 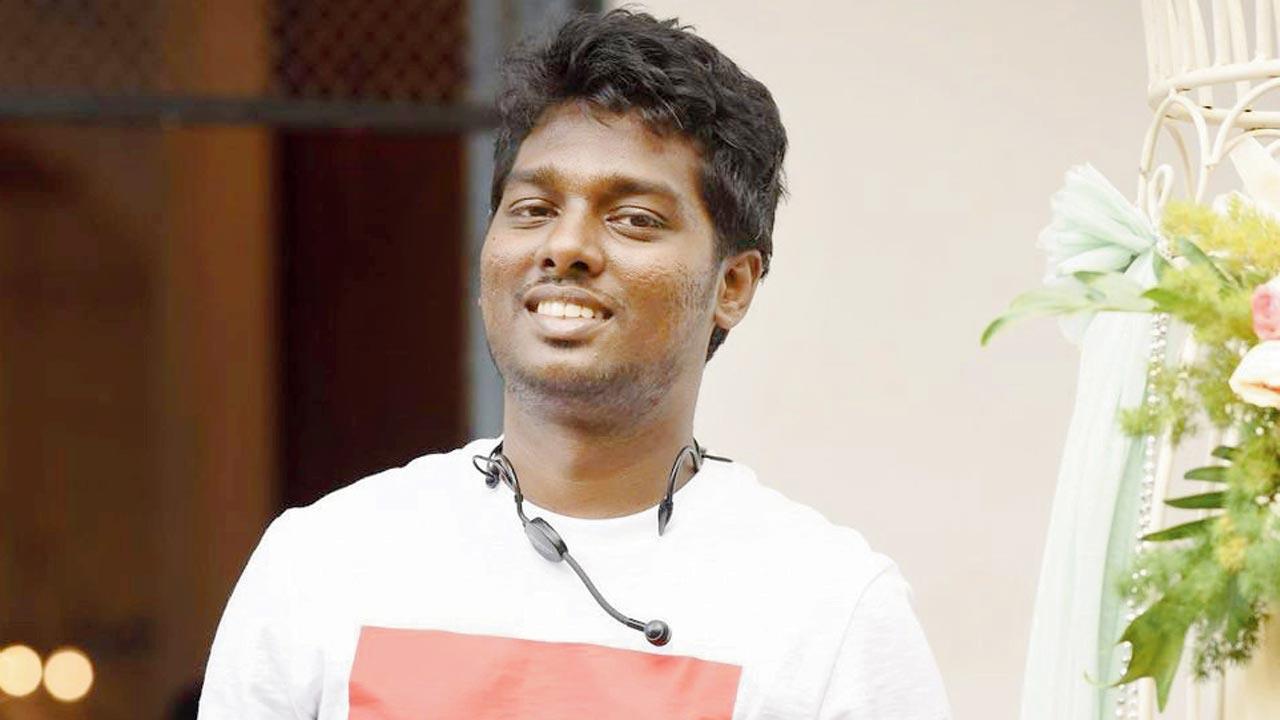 A source says that one of the biggest highlights of 'Jawan' will be its stunts. In keeping with that idea, Atlee has envisioned an elaborate set-piece. “It requires a crowd of about 200-250 women. The director has specially sourced crowd management officers from Mumbai who will fly down for the shoot. While this week is dedicated to the scene, Shah Rukh will then go on to shoot crucial portions for three more weeks,” says the source. Khan will return to Mumbai in early October to kick off the next schedule of Rajkumar Hirani’s Dunki that sees him opposite Taapsee Pannu. “The Canada leg was conducted in August, and now, the director is setting the stage for the Mumbai schedule,” adds the source.

Next Story : After story, music too comes from south