The YouTuber has further said that after receiving the DM or direct message from Kundra, at first she could not believe that it was actually him who had sent her that message 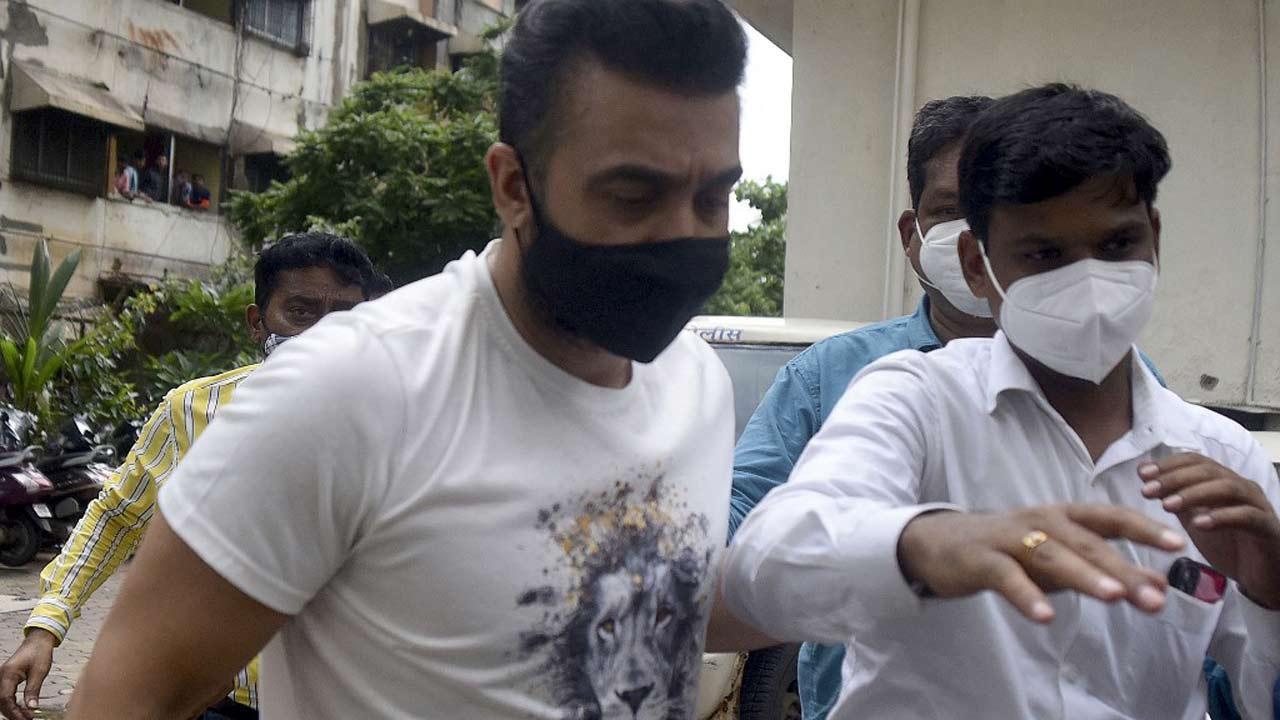 
YouTuber Puneet Kaur has opened up against arrested businessman Raj Kundra saying he had approached her via social media direct messaging for his mobile app, through which pornography content produced by him was reportedly published. The YouTuber has further said that after receiving the DM or direct message from Kundra, at first she could not believe that it was actually him who had sent her that message and thought that it might be a spam message.

"Brooooo you OGS remember our verified DM video where he reached out to me for Hotshots? I'm dead," Puneet Kaur wrote on her Instagram story reacting to a news piece talking about Raj Kundra playing a key role in making the Hotshots application.

Actress Shilpa Shetty's husband Raj Kundra, has been sent into police custody till July 23. Reacting to the news of Kundra being sent to police custody for three days, Puneet wrote in a separate story: "I can't even WT* this man was really luring people. We literally thought it was spam when he sent that DM to me? Jesus Christ man rot in jail."

Kundra was arrested on Monday night on charges of creating pornographic content and publishing the same through mobile applications.