Fans were waiting with bated breath for yet another asset reveal of 'Pathaan' on Sunday, September 25. While the makers did not drop any poster or teaser for the film, the superstar sure did not want to leave his fans disappointed. Ali Abbas Zafar: Idea is to bring old and new school together. THIS is what Priyank Sharma and Dhanashree Verma think of Neha Kakkar's version of Falguni Pathak's 'Maine Payal Hai Chhankai.' Alia Bhatt, Ranbir Kapoor starrer 'Brahmastra' tickets to be available for Rs. 100 on these days. Exclusive: Jasmeet K Reen on the climax of 'Darlings': The arc is heroic and cathartic. 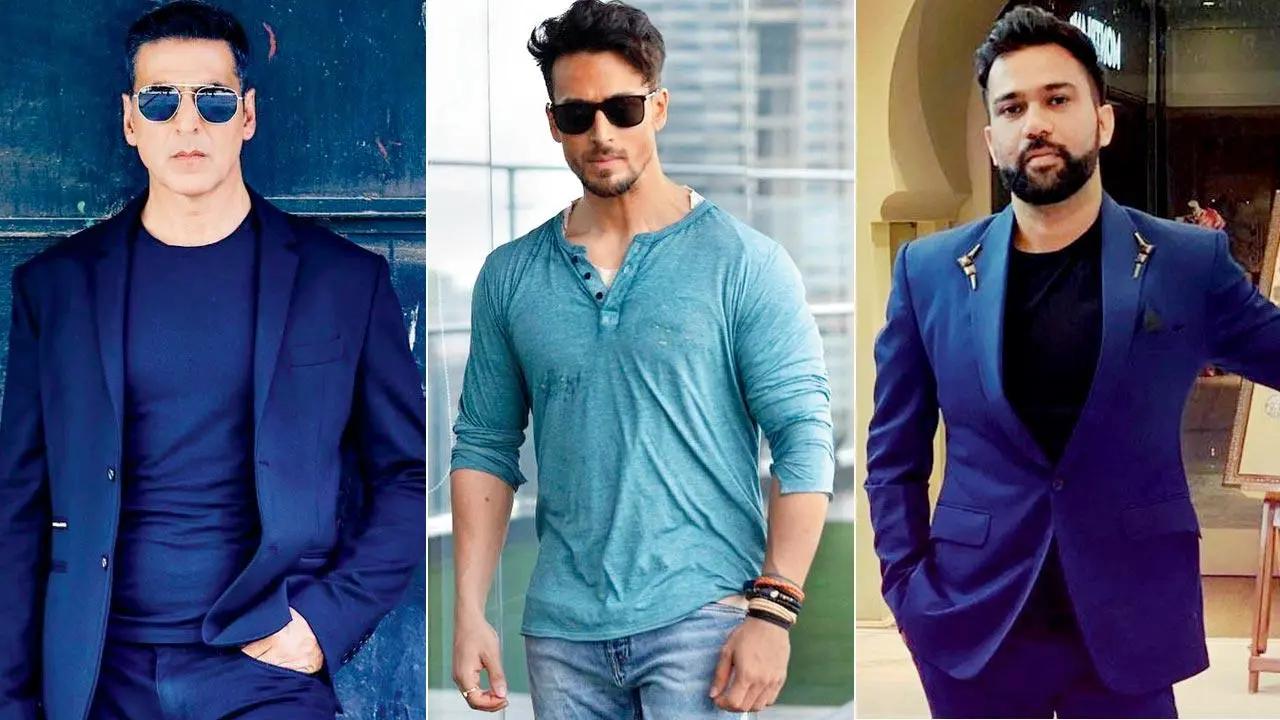 Shah Rukh Khan's big comeback film 'Pathaan' has been trending on social media since Saturday night. The reason? For the last three months, the makers of 'Pathaan' have been dropping assets from the film on the 25th of every month. Fans were waiting with bated breath for yet another asset reveal on Sunday, September 25. While the makers did not drop any poster or teaser for the film, the superstar sure did not want to leave his fans disappointed. Read full story here

Ali Abbas Zafar has little time for a breather. While the shoot of his next with Shahid Kapoor, tentatively titled 'Bloody Daddy', has been wrapped up, the director was busy with the release of Diljit Dosanjh-starrer 'Jogi' until last week. Now, it’s time for him to focus on the reboot of 'Bade Miyan Chote Miyan'. The film, on its announcement in February, had generated much interest, owing to its leading men—it will see Akshay Kumar and Tiger Shroff share screen space for the first time.  Read full story here 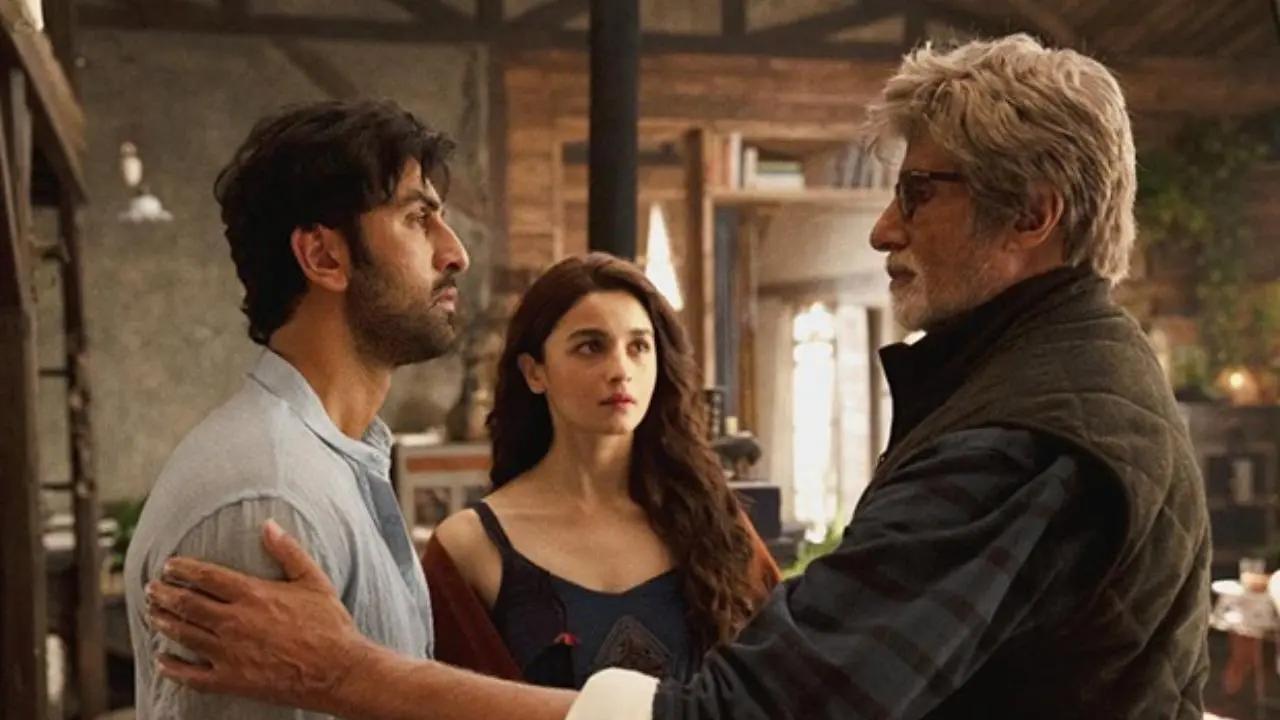 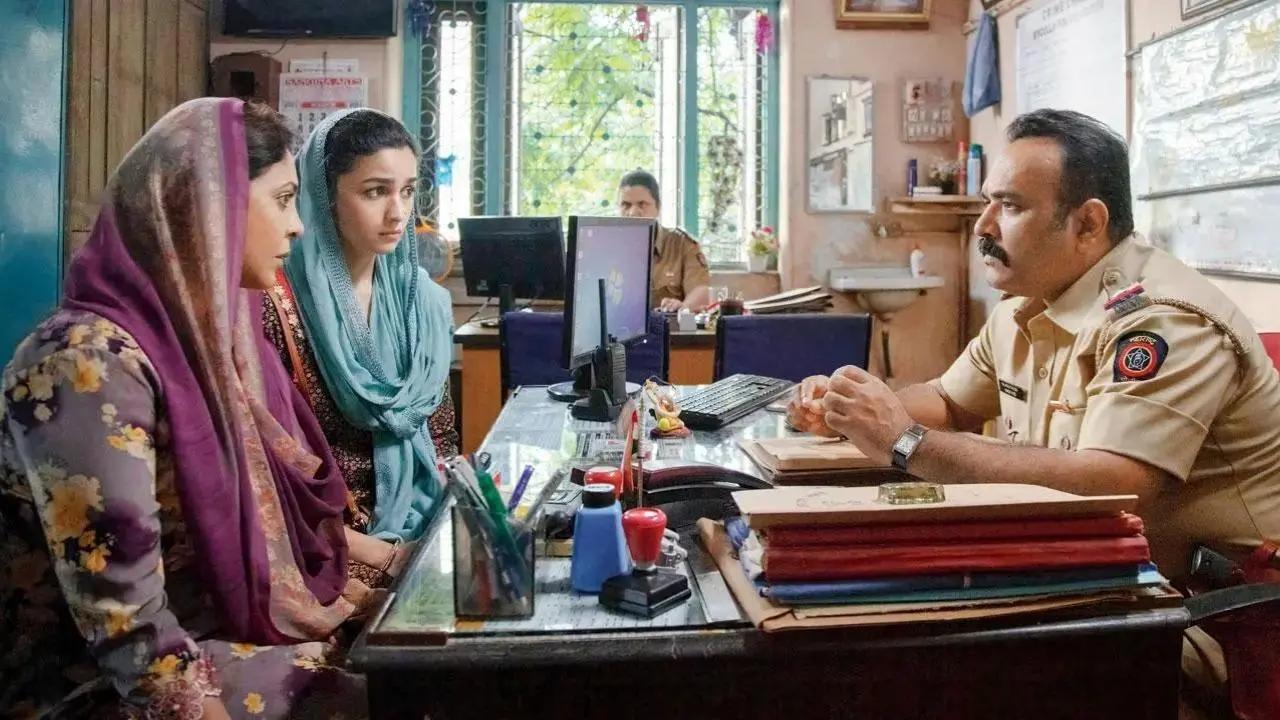 Director Jasmeet K Reen delivered a sixer with her first feature film, 'Darlings'. The dark comedy that was centered on the topic of domestic violence starred Alia Bhatt, Shefali Shah, Vijay Varma, and Roshan Matthew in the lead. The film got a worldwide release on Netflix in early August and soon became one of the most watched films on Netflix across the globe. While the film was heavily praised, ask Jasmeet the best compliment she received and she said during a conversation with Mid-day.com, "Thankfully, the film as a whole has been received well which is the best compliment. Although the other day I met a lady director, who is one of the warmest people I have met, She said that her crew is trying to set her up on a dating site, she told them that she's 50 years old already, 'ab kya dating'. And they said, 'Samshu..?'. Familiarity with characters like this, melts my heart. PS - Can't name this lovely lady, as I don't know if she would want to be. You know who you are (smiles)". Read full story here