Set in Paris, Allen's last film will be shot entirely in French in a couple of weeks. The upcoming movie has been described by him to be similar to 'Match Point', saying it would be "exciting, dramatic and also very sinister" 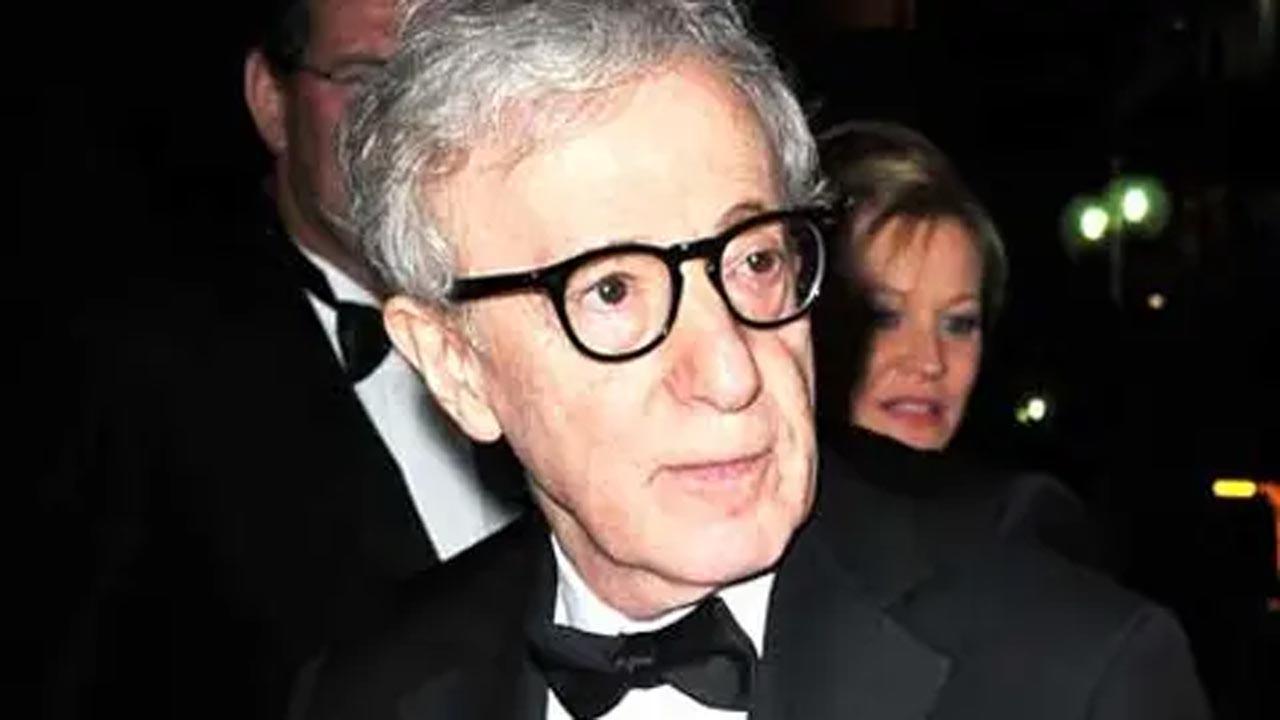 
American director and actor Woody Allen, whose career spans more than six decades and multiple Academy Award-winning films, has announced his retirement from filmmaking. According to Variety, recently while working on his 50th film in Europe, Allen told a Spanish newspaper that he intends to retire from making movies and dedicate more time to writing during his twilight years.

Set in Paris, Allen's last film will be shot entirely in French in a couple of weeks. The upcoming movie has been described by him to be similar to 'Match Point', saying it would be "exciting, dramatic and also very sinister." Allen recently wrote his fifth collection of humour pieces, 'Zero Gravity', which will be published on September 27 by Alianza in Spain. In the U.S., it was published by Arcade and distributed by Simon & Schuster, reported Variety.

The veteran filmmaker has been filming more often in Europe as his support in the U.S. has plunged following the abuse accusations against him. He opened the San Sebastian Film Festival in 2022 with 'Rifkin's Festival', a movie shot in and around the tony city of San Sebastian. His previous film 'A Rainy Day in New York' was shelved by Amazon Studios as they accused Allen of "sabotaging" the film's festival by his comments on the abuse accusations of his daughter Dylan Farrow.

Allen sued the company for USD 68 million alleging a breach of contract; however, later they settle the dispute out of court, as per Variety.

Next Story : Kate Winslet taken to hospital after fall while filming in Croatia