Produced by Sony, the film will be an origin story for the character, who served as an ally to Spider-Man in the Marvel comics. 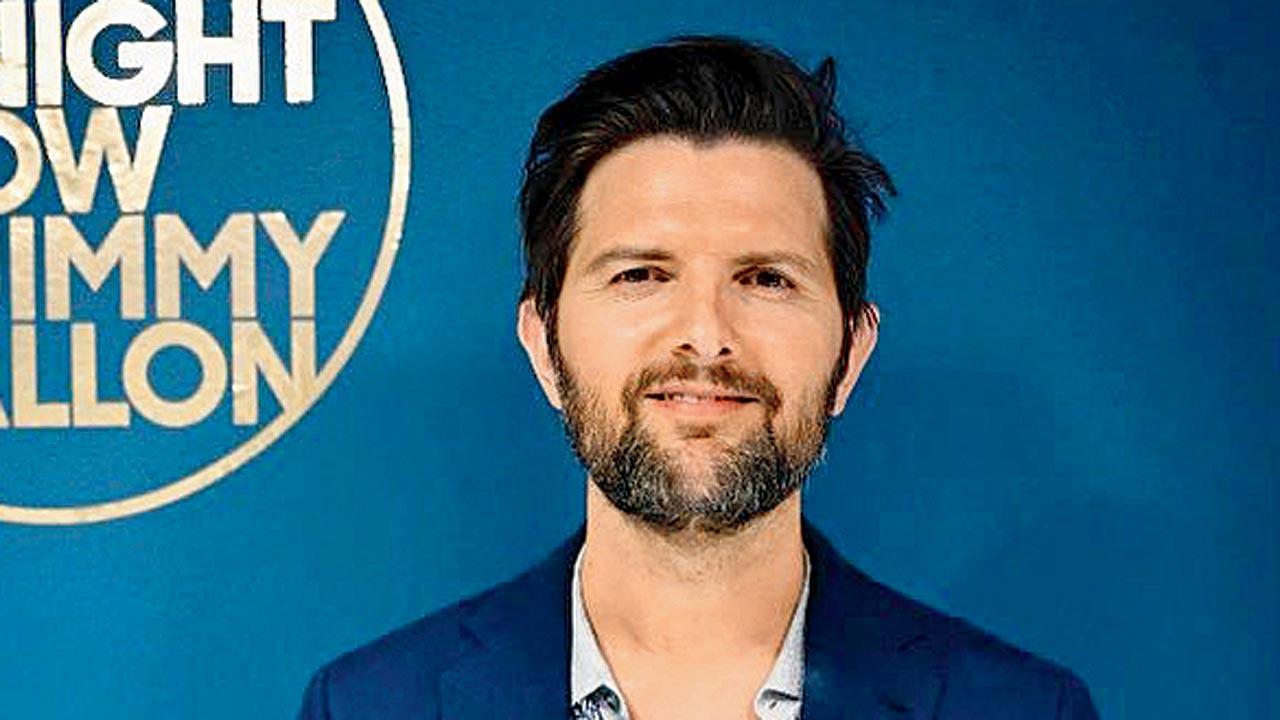 
After his hit drama 'Severance' landed an Emmy nomination, Adam Scott is joining the cast of the superhero film 'Madame Web'. The film stars Dakota Johnson in the titular role of a clairvoyant whose psychic abilities allow her to see within the spider world itself.

Produced by Sony, the film will be an origin story for the character, who served as an ally to Spider-Man in the Marvel comics. The rest of the cast includes Sydney Sweeney, who just received double Emmy nominations for 'Euphoria' and 'The White Lotus', Emma Roberts, Celeste O’Connor, Isabela Merced, and Tahar Rahim. SJ Clarkson directs the spinoff in Sony’s universe of Marvel characters. Matt Sazama and Burk Sharpless wrote the script.

Scott will star in the second season of 'Severance', which was renewed earlier this year and hauled 14 Emmy nominations, including best drama series. He is also returning for a Party Down revival with other original cast members.