Featuring rap verses and a rock band in the chorus, the track is something that would have been hard to do within the context of BTS, claim reports 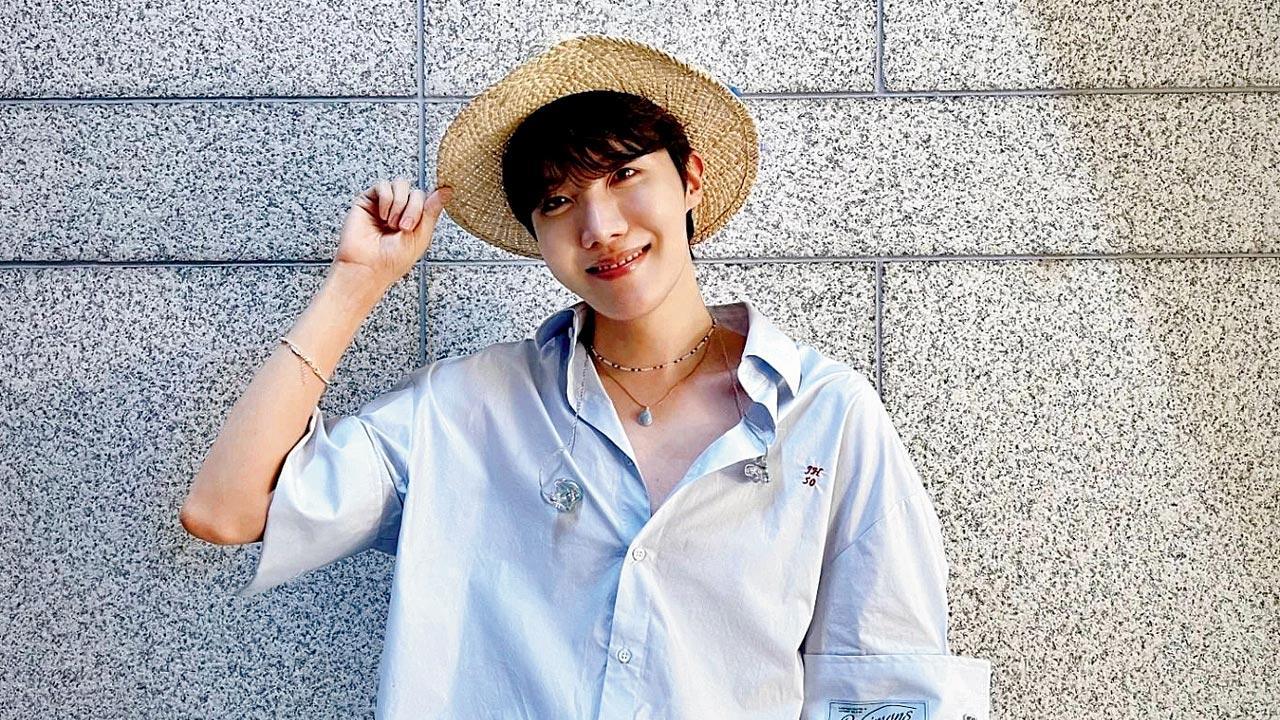 
South Korean rapper and a member of boy band BTS—Jung Ho-seok, professionally known as J-Hope, has released his debut studio album Jack in the Box. The first song from the album, More, presents a change of pace.

Featuring rap verses and a rock band in the chorus, the track is something that would have been hard to do within the context of BTS, claim reports. Talking about why he chose 'More' as the first song to be released from the album, J-Hope said, “I wanted to express a little bit of a darker side of me. This song is powerful, and the feeling that you might have got when you first listened to it is probably reflected on all the other tracks in the album. I am not saying that rap sound is the main theme or the focal point of my album. However, the overall flow or style is kind of consistent throughout all the tracks.”

Also Read: BTS members spill the beans on their favourite moment from the past 9 years, Jungkook leaves everyone surprised