Britney Spears says her teenage kids are ‘hateful’, ‘rude’ towards her

Spears, who recently wed Sam Asghari, shared that her two kids told her “we may come here less” and that she was okay with that but rang Federline 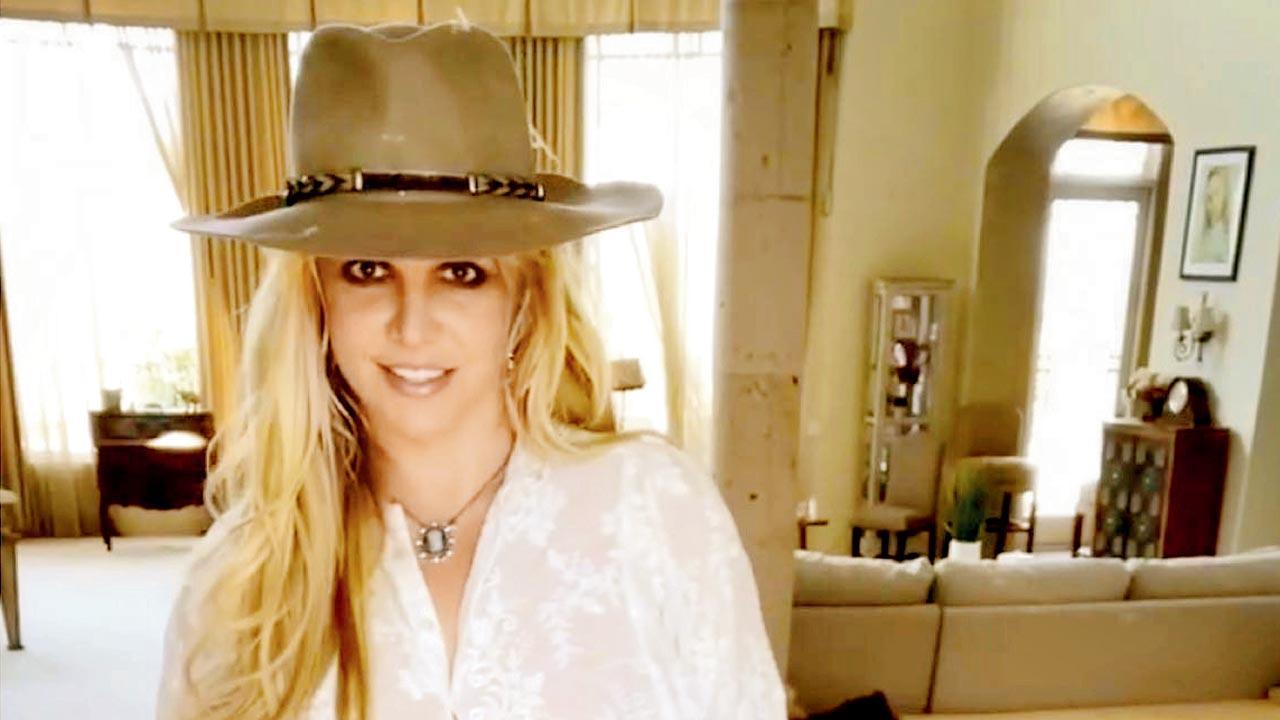 
Popstar Britney Spears further addressed her relationship with her children, noting that her Instagram posts are not why her kids don’t want to visit her.

She denied that her nude photos on social media are the reason her two sons, Sean Preston and Jayden, don’t want to stay at her house anymore as their issues pre-date her more liberal usage of the photo-sharing app since she was released from the 14-year conservatorship that gave her father Jamie Spears control over her financial, health and professional decisions, claim reports.

In a post on Instagram, the 40-year-old wrote,  “As we all know, raising teenage boys is never easy for anyone. It concerns me [that people believe] the reason is Instagram. It was long before Instagram. I gave them everything. Only one word, hurtful. My mother told me, ‘You should give them to their dad’. The situation should have been 100 per cent dealt with privately and definitely not online,” she added, taking aim at their father’s Kevin Federline’s recent tell-all to the Daily Mail.

“A British network claimed that their stepmom’s goal is to keep the children away from all the controversy and trauma in my home. I have love in my home and I have blessings from the people I allow in and out of my home.”

Spears, who recently wed Sam Asghari, shared that her two kids told her “we may come here less” and that she was okay with that but rang Federline and said that they “are wanting to stop coming here as much, which I get because they have their own thing going on, but I feel like they are being pretty harsh.”

Next Story : Steve Martin: I’m not going to seek other movies