According to a report by Deadline, the 56-year-old actor's family revealed that he died in his sleep. However, no cause of death was given 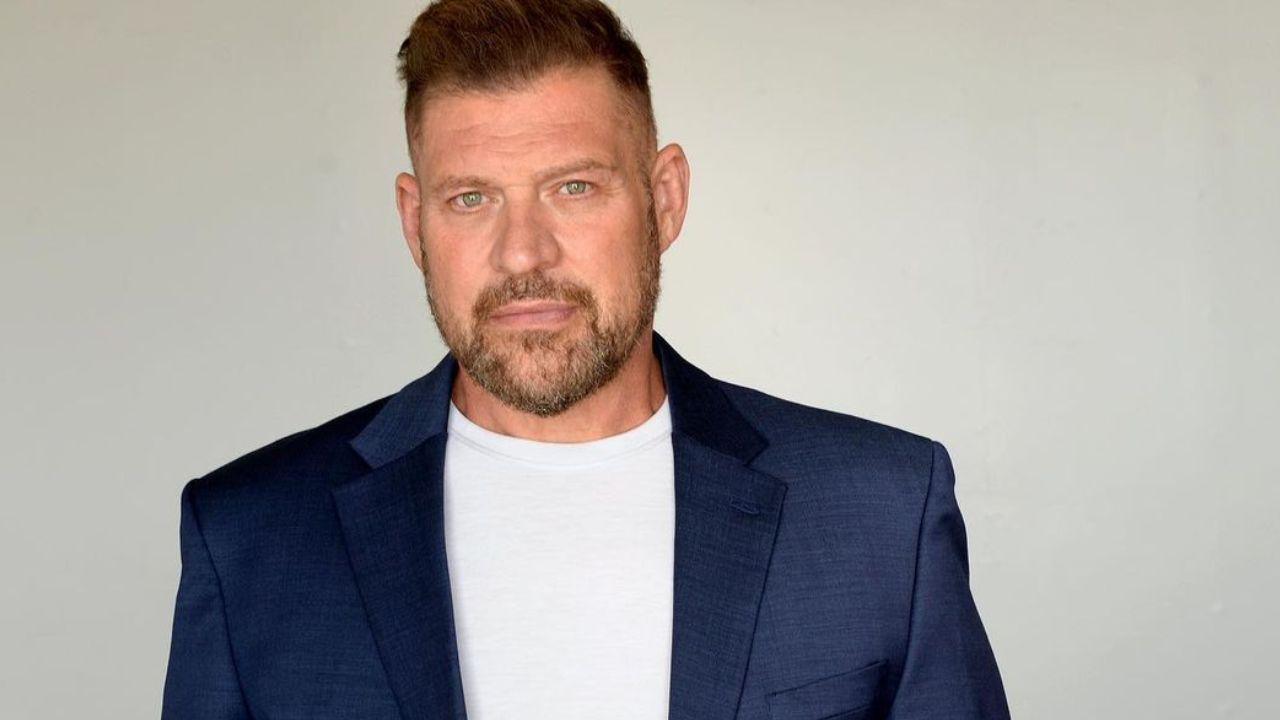 
Brad William Henke, known for his work in TV series such as 'Sneaky Pete' and 'Lost' passed away recently. According to a report by Deadline, the 56-year-old actor's family revealed that he died in his sleep. However, no cause of death was given. The 'Pacific Rim' actor was born in Columbus, Nebraska on April 10, 1966. He was the football team captain and an all-academic student at the University of Arizona. Subsequently, he began playing on the defensive line for the Denver Broncos team. He also played at the Super Bowl XXIV.

Also Read: The Lord of the Rings: The Rings of Power’ announces new cast members for S2

As per Deadline, the footballer turned to acting after moving to Los Angeles in 1994. Initially intending to pursue coaching, the 'Justified' actor landed numerous casting calls for commercials and eventually bagged guest spots in television series like 'Chicago Hopes', 'Silk Stockings' and 'Nash Bridges'. Brad got his first recurring role in 2000-02's 'Nikki'. He also got his first lead role soon after, in the road-trip dramedy 'Going to California'. The actor's manager, Matt DelPiano reminisced about the actor in an interview with E! Online.

"Brad was an incredibly kind man of joyous energy.....A very talented actor, he loved being a part of this community....and we loved him back. Our thoughts are with his wife and family." He said. Brad was most renowned for his role of 'Desi Piscatella' in the TV series 'Orange Is the New Black', for which he won the Screen Actors Guild Award for Outstanding Performance by an Ensemble in a Comedy Series. He is survived by his mother, sister, wife, stepson, stepdaughter and grandchild.