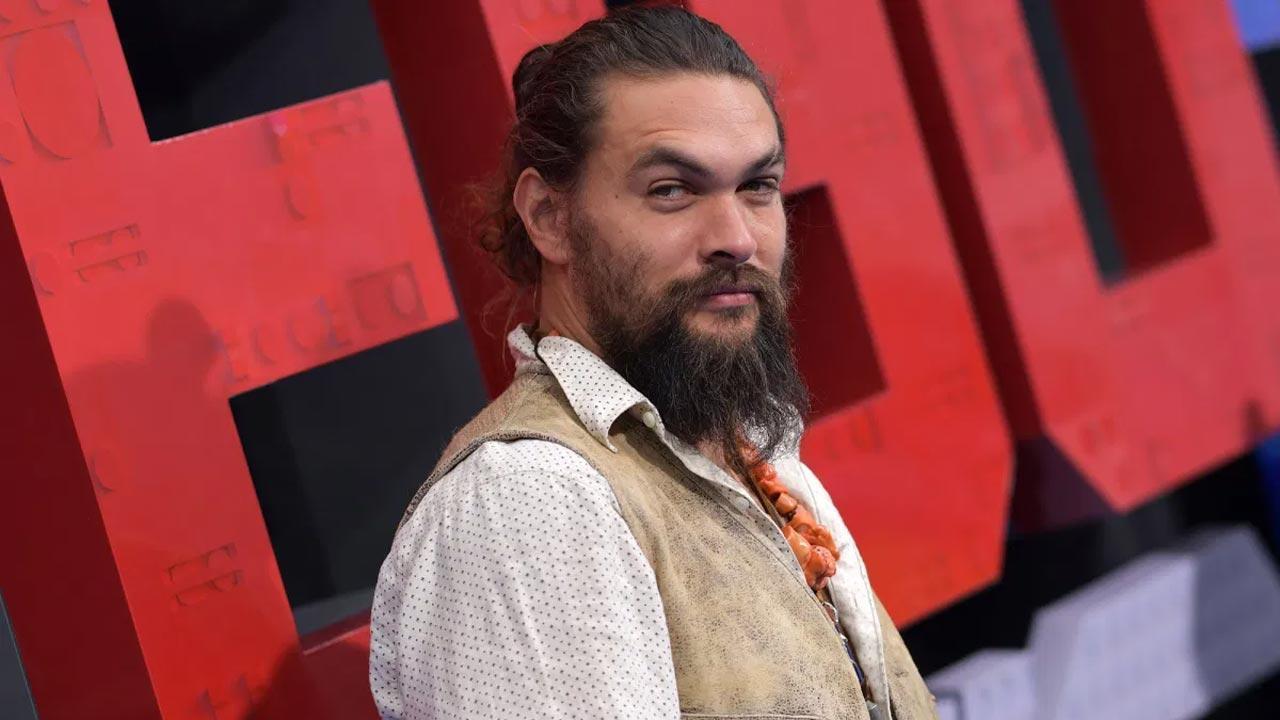 "Everyone is very eager and excited about Aquaman. Could you tell us about that?" Barrymore asked. Momoa shared: "I think after we ended the first one, I went in with my writing partner. We kind of dreamed up the second one. We went and we pitched the idea. The best thing I can give you is that I love it so much that participated in the writing of it."

He added that they are set to start shooting soon. "So, we did the first treatment, and then our original writer finished it off. All of our hearts are in it, instead of just getting a script and doing that. You're 100 per cent, being encouraged by your director and co-writers. That's exciting and we start filming soon," he said on the show, that airs on Zee Cafe in India.