Jung Ho-yeon among next gen leaders 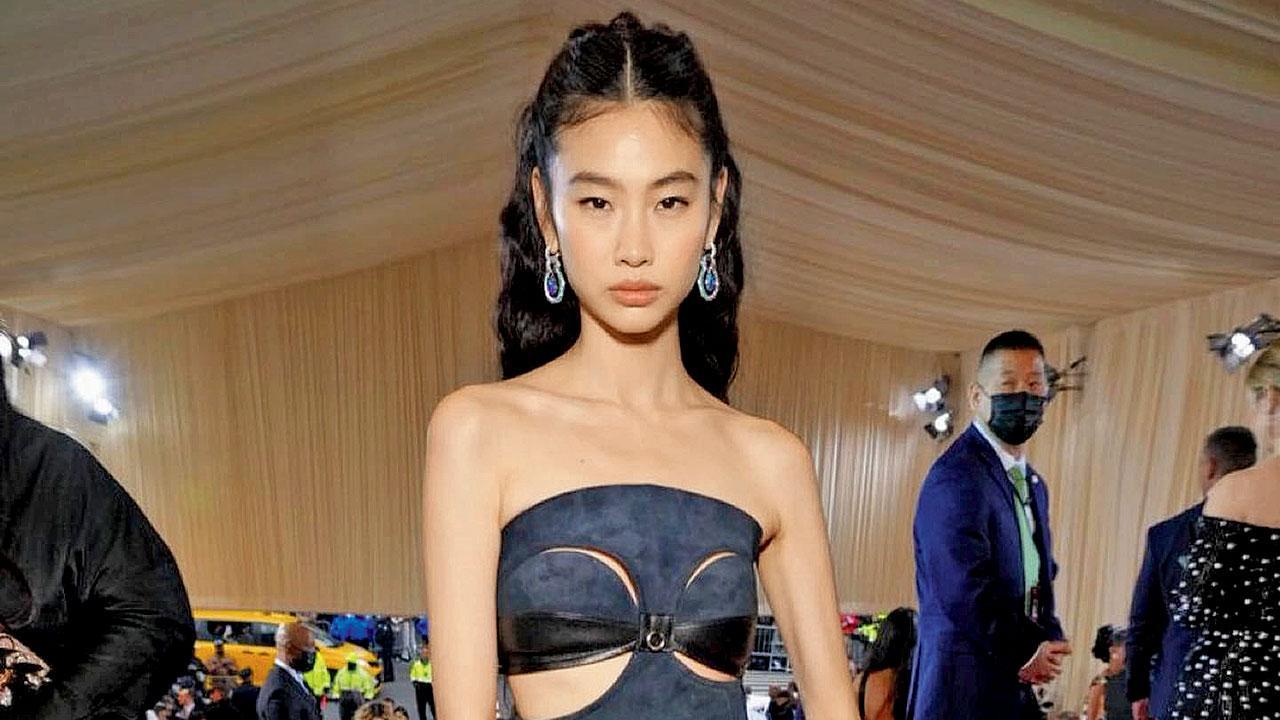 
Squid Game star Jung Ho-yeon has been chosen as one of the 100 rising leaders from across industries around the world by a US magazine for this year.

The list recognises emerging leaders from around the world who are shaping the future and defining the next generation of leadership in five categories — artistes, phenoms, innovators, leaders and advocates, according to the magazine. Ho-yeon was the only Korean actor to be on the list.

Also Read: Vicky Ratnani: We have taken dishes that people like and given it a twist

Squid Game creator Hwang Dong-hyuk gave a reference to the model-actor, who made her acting debut with the 2021 global sensation survival drama.

“I think Ho-yeon is fighting every day against her fame, the expectations and the jealousy of her success, as well as her own desires. I often joke around and call her a ‘warrior,’” Dong-hyuk said, before added, “There’s no doubt that she has the skill and courage to fight her numerous battles. I hope her acting career can become a true resting area, not her battleground.”

Ho-yeon  rose to global stardom for her role in Squid Game. She won the best TV actor prizes at major US awards, including the Screen Actors Guild Awards. She was nominated for best supporting actress in a drama series at this year’s Primetime Emmy Awards.

Next Story : John Powell on how he explored sound of 'Don't Worry Darling'