'The Crown' headed for Season 6 with Prince William, Kate Middleton 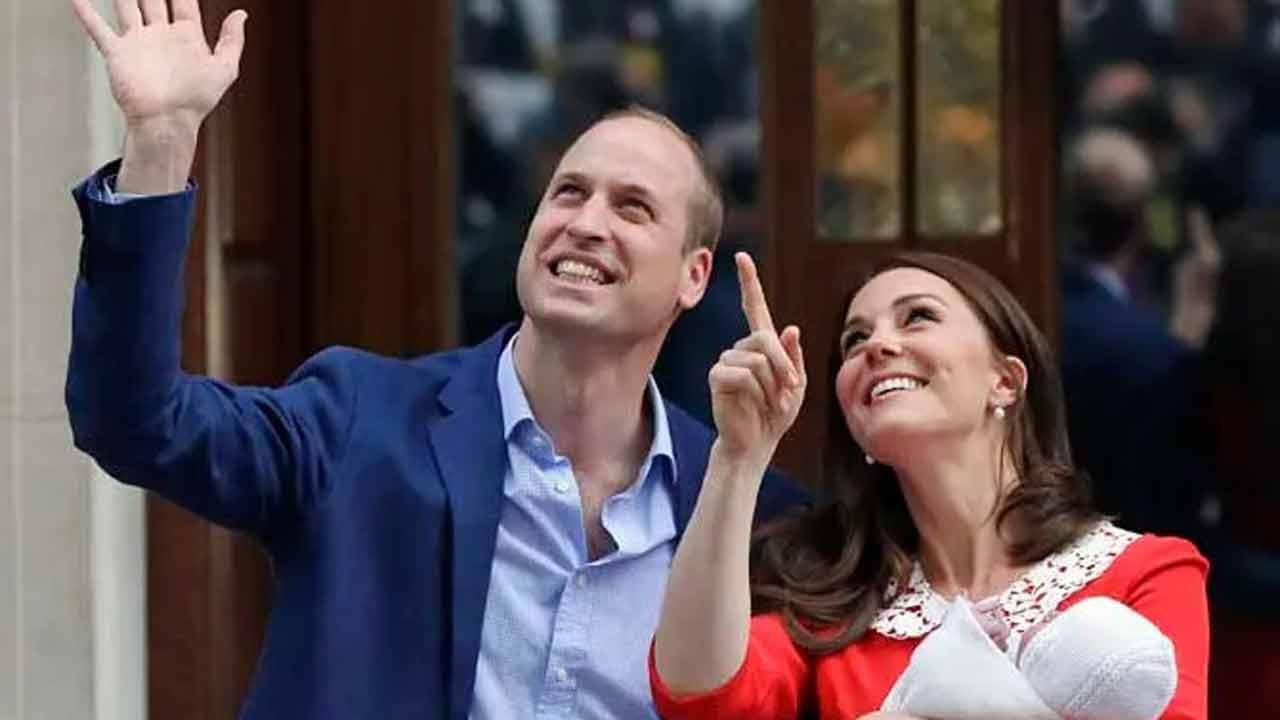 
The makers of the hit Netflix series 'The Crown' have revealed who is set to play Prince William and Kate Middleton in Season 6, reports 'Variety'. Two actors have been cast as the young prince: 16-year-old Rufus Kampa and 21-year-old Ed McVey. Meg Bellamy will play Kate Middleton.

It will also feature West's son, Senan West, as a young Prince William (aged around 11). Teddy Hawley and Will Powell will both play a young Prince Harry at different ages. The producers, according to 'Variety', remain as tight-lipped as ever regarding which moments of the British royals' lives they plan to re-visit during the show, the casting suggests that Season 5 will focus on the 1990s, including events leading up to and possibly following Diana's death in 1997.

As 'Variety' revealed last year, Diana's boyfriend Dodi Al-Fayed, who died alongside her in the Paris crash, will be portrayed on the show by 'The Kite Runner' star Khalid Abdalla, while his father, former Harrods owner Mohamed Al-Fayed, will be played by Salim Daw, famously seen in 'Oslo'. Given Kate's on-screen debut and the casting of 16-year-old Kampa as a younger version of William, all signs point to Season 6, which is set to go into production this fall, focusing on the late 1990s and early 2000s, adds 'Variety'.