As per a report by US-based entertainment outlet Variety, the new CEOs of DC Studios, Peter Safran and James Gunn would unveil their renewed strategy for future DC films to Warner Bros.Discovery CEO David Zaslav next week 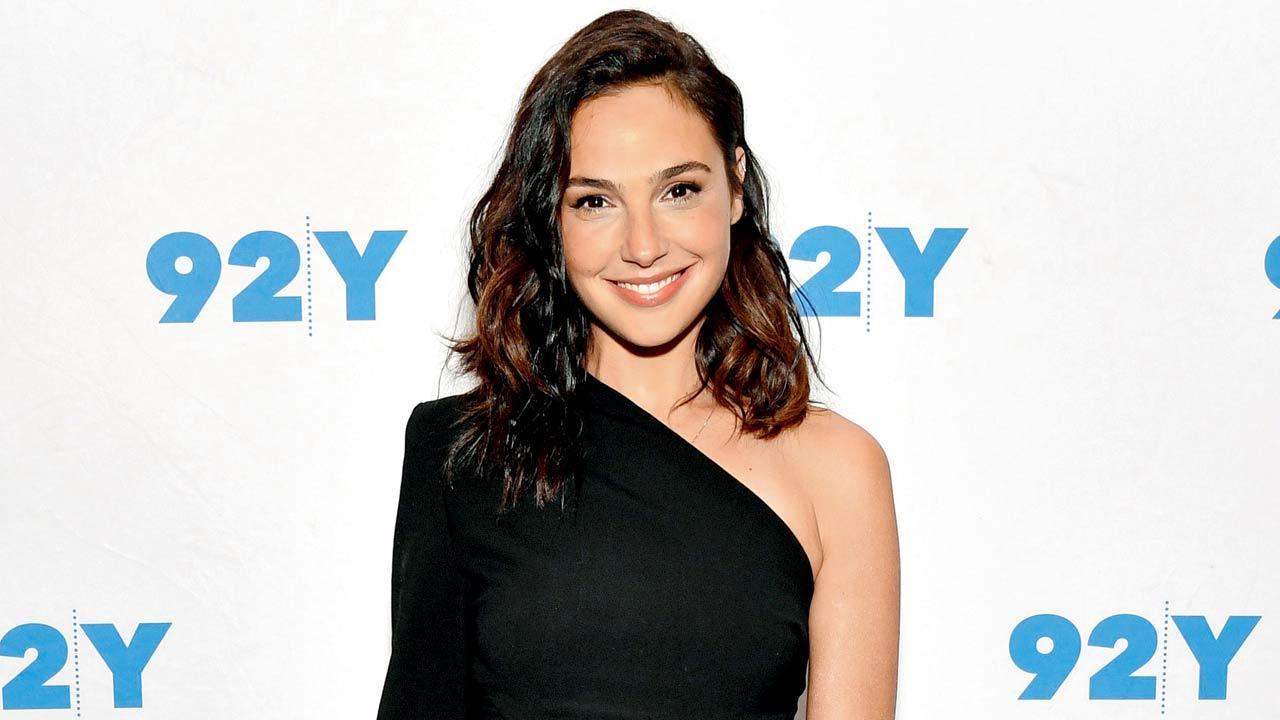 
DC's iconic female superhero may not appear in another solo film any time soon with a major change brewing in the DC film line-up.

'Wonder Woman', which has two films in its franchise so far, will not receive the third installment due to a change in the strategy of the future films at DC Studios.

As per a report by US-based entertainment outlet Variety, the new CEOs of DC Studios, Peter Safran and James Gunn would unveil their renewed strategy for future DC films to Warner Bros.Discovery CEO David Zaslav next week.

Patty Jenkins, director of the 'Wonder Woman' films, had submitted a treatment for 'Wonder Woman 3' but it was not approved by the studio's seniors as it didn't align well with the new plans of Safran and Gunn, Variety cited a studio insider.

Ironically, this news comes right after actor Gal Gadot, who portrays the Amazonian heroine, had taken to Twitter to post something that sparked speculation of a new film of the DC heroine possibly coming soon.

"Can't wait to share her next chapter with you," the 37-year-old wrote in the caption of the post shared alongside a picture of the iconic DC character.

As per Variety, citing The Hollywood Reporter, planned sequel to films like 'Man of Steel' and 'Black Adam' may also be affected as part of this new strategy for future DC films.

Next Story : Celine Dion opens up about rare health condition as she postpones tour dates