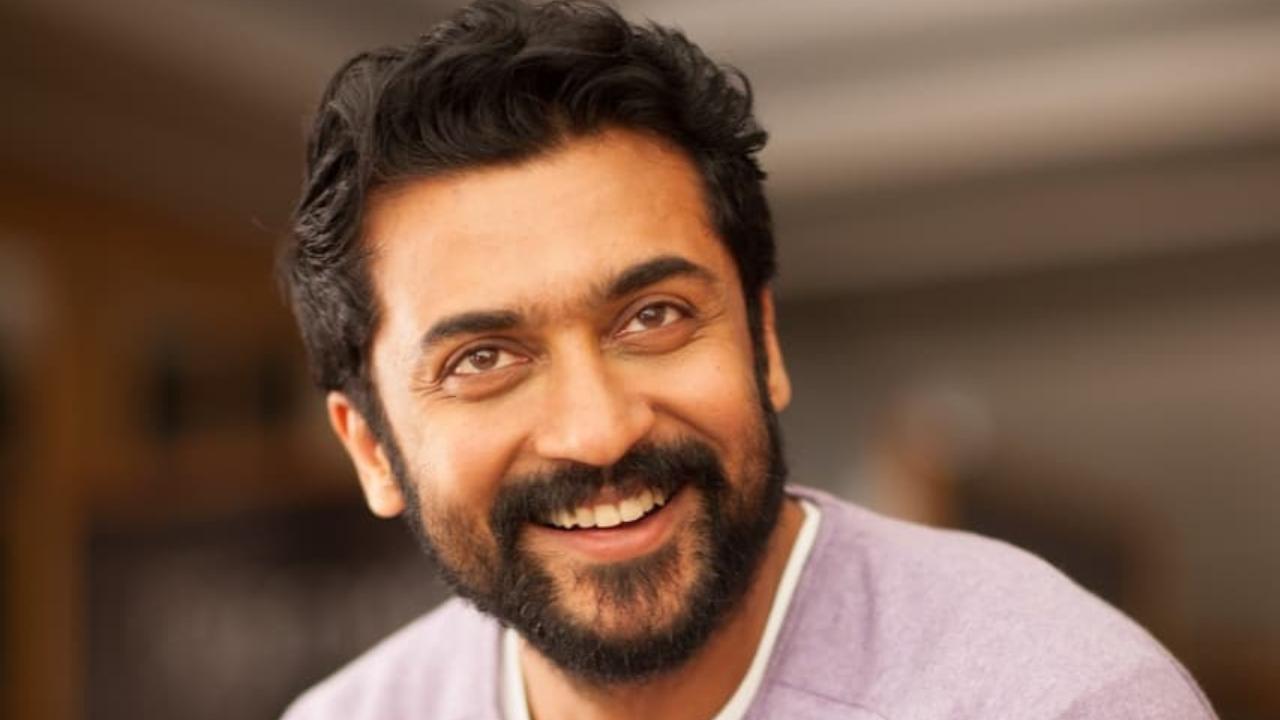 
Actor Suriya has opted out of Tamil filmmaker Bala's upcoming movie 'Vanangaan'. In a statement, posted on Friday, the filmmaker confirmed that the National Award winner has exited the project after there were some changes in the story.

"I wanted to direct a new movie called 'Vanangaan' with my brother Suriya. But due to some changes in the story, I now have doubts whether this story will be suitable for Suriya.

"Surya has full faith in me and this story. It is also my duty as a brother that I should not cause even a small embarrassment to my younger brother who has so much love, respect and trust," Bala said.

'Vanangaan' would have marked the third collaboration between the 'Jai Bhim' star and the filmmaker after the critically-acclaimed titles 'Nandha' (2001) and 'Pithamagan' (2003).

Bala said it was "discussed and unanimously decided" that Suriya will withdraw from "Vanangaan". He added that they will definitely collaborate for another project in future.

"It was a decision he made in his best interest, even though he was deeply saddened by it. The Suriya I saw in 'Nandha' and the Suriya you saw in 'Pithamagan' will definitely join us in another moment. Otherwise the shooting of 'Vanangan' will continue..." he concluded.

Next Story : Hansika Motwani, Sohael Kathuriya get married in Jaipur