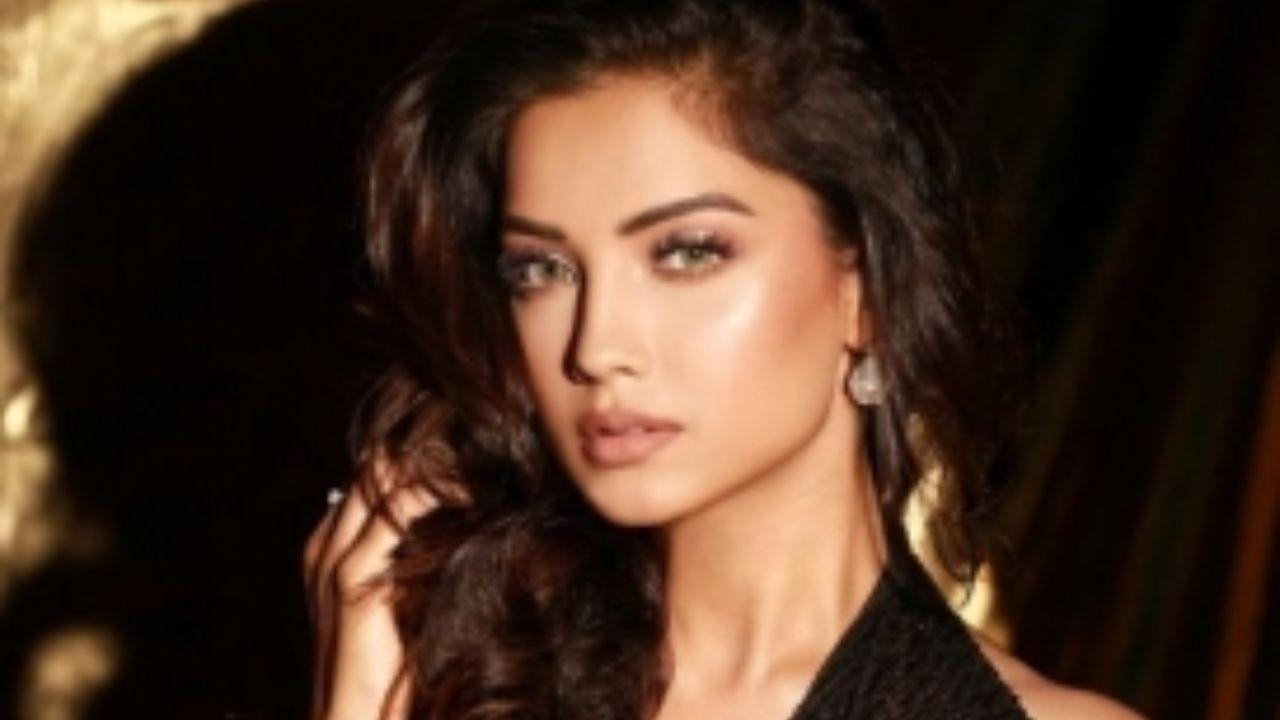 
'Naagin' actress Adaa Khan will be seen playing the strong character of Karuna in the upcoming web series 'Hasratein'.

Adaa said that the perfection she could bring to her role is all because of director Hemant Prabhu without whose guidance she would not have been able to do justice to her role.

"My character showcases a unique journey of resilience and determination to stand up for herself defying the stereotypical societal norms," she said.

Adaa is known for shows such as 'Behenein', 'Amrit Manthan', 'Naagin', and 'Vish Ya Amrit: Sitara'. In 2020, she participated in the reality show 'Fear Factor: Khatron Ke Khiladi 10'.

"Playing such an emotionally-invested character was challenging, but Hemant Prabhu, the director of my episode with whom I have also worked in the past, helped me essay the role with much vigour and conviction. I hope that the audience will take note of how seriously I take my craft to deliver the best to my fans and audience," she said.

'Hasratein' showcases the stories of five women who fight with society and their families for their rights to find a perfect partner.

Next Story : Big B gets a special painting from 'KBC 14' contestant