Debina Bonnerjee joined the latest social media trend to say you're a doting mom without saying you are one! And Debina aces it like no one else. Check it out! 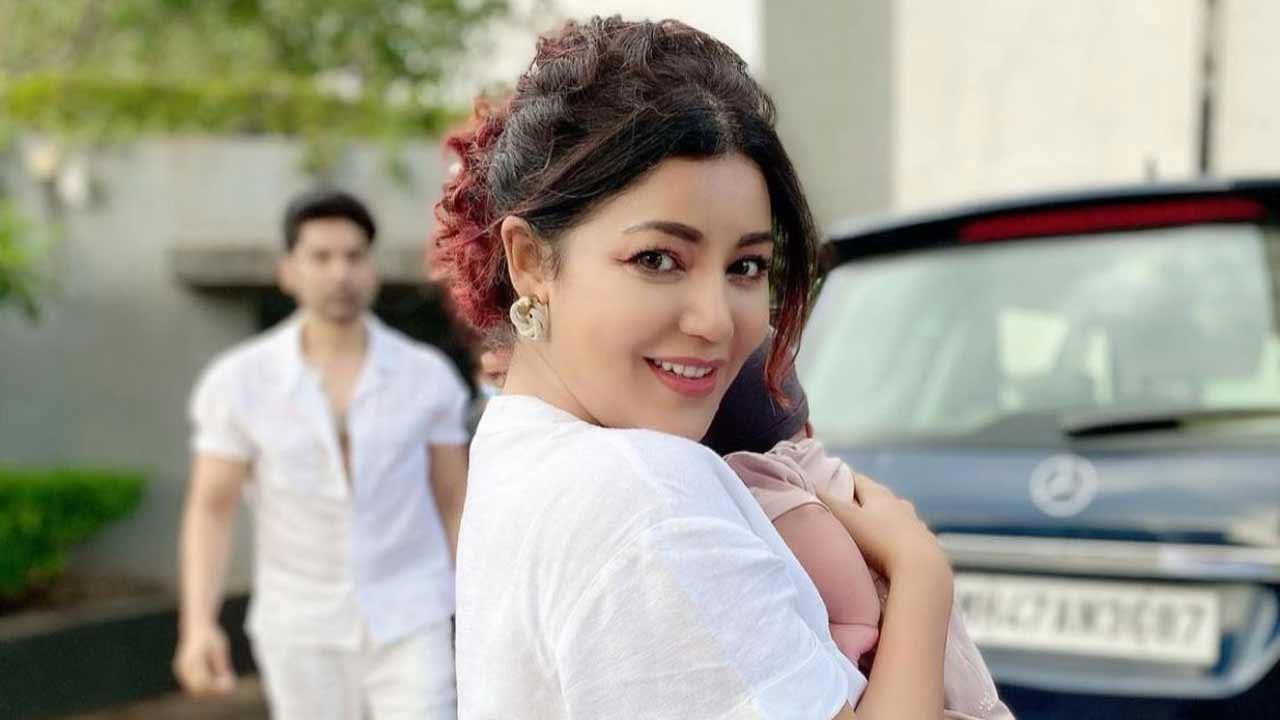 
Debina Bonnerjee is living a new phase of her life for which she had waited for five years. Power couple Debina and Gurmeet tied the knot in the year 2011 and recently the couple was blessed with an angel, whom they have named Lianna.

For the unversed, doting mommy, Debina is busy taking care of her little angel, Lianna Choudhary. From DIYing the nursery to finding the best cot, diapers and brands, Debina is acing her mom duties. The gorgeousness, whose Instagram feed was filled with beautiful pictures of herself, is now cutely taken over by her princess, Lianna.

Recently Debina took to her Instagram handle and posted an adorable video with her daughter, Lianna. Debina joined in the latest social media trend, wherein she shared that she is an infant mom without saying anything. In the video, we can see Debina holding coconut water as she takes a sip, and working on the laptop simultaneously. However, her daughter was sleeping just next to her. Along with it, she wrote, “My life in a nutshell."

Well, Debina is one of the coolest moms! What do you think?