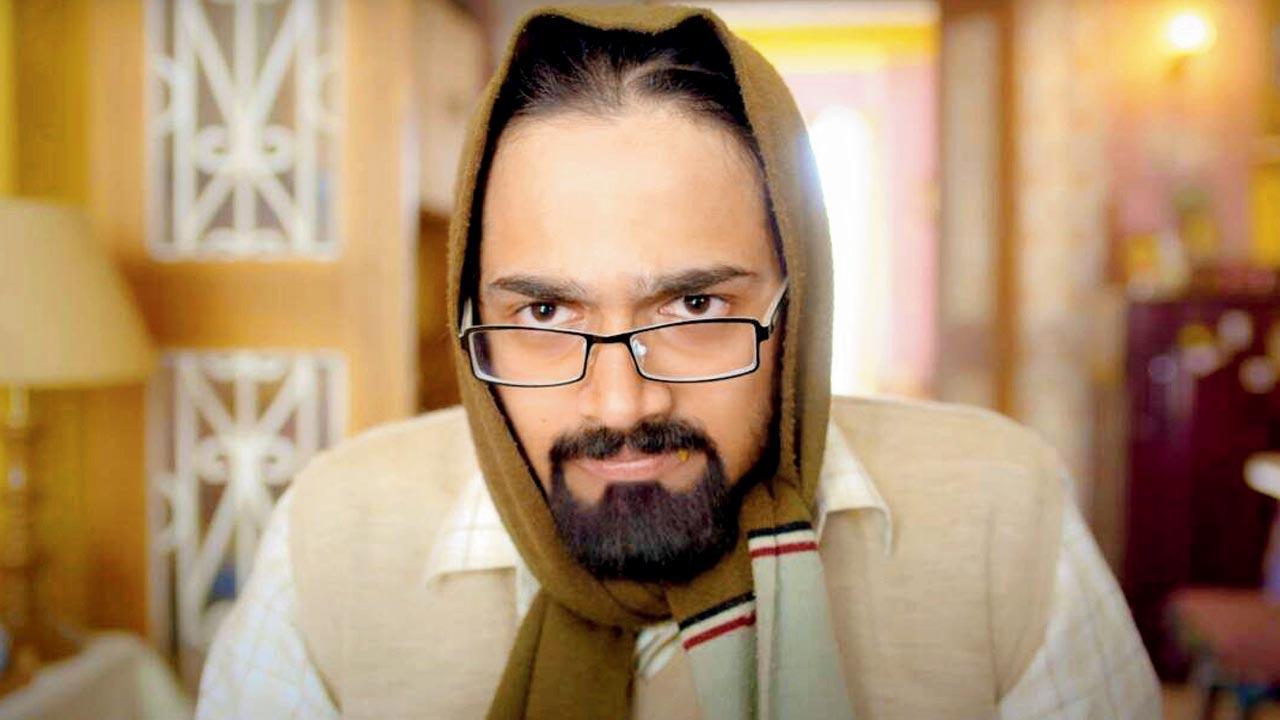 
On most days, Bhuvan Bam has got netizens in splits, courtesy his cheeky vines and videos. Last year, the internet sensation launched his independent web series, Dhindora, on YouTube. No prizes for guessing that the comedy — that revolves around a middle-class family who suddenly strike it rich, and sees Bam play as many as nine characters — was an instant hit with viewers, clocking close to half a billion views. Now, Bam and director Himank Gaur have begun work on the second season of the slice-of-life series.

The actor-content creator confirms the development, stating, “We started Dhindora with the simple aim of entertaining the audiences with a web show set around interesting characters. The show was well-received, and we are grateful for all the love. We have already started work on the next season.” Bam will double up as the screenplay writer. If things go as per plan, the show will go on floors by the year-end. The social media star will also lead the Disney+ Hotstar web series, Taaza Khabar.

Next Story : Anup Soni: 'Shooter Jawaan' is an extraordinary story of an ordinary man