Do you know how Makarand Deshpande prepared for his role in Shoorveer?

Talking about his role, Makarand Deshpande said, “To play this character, there’s more than just physical changes one needs to maintain the temperament." 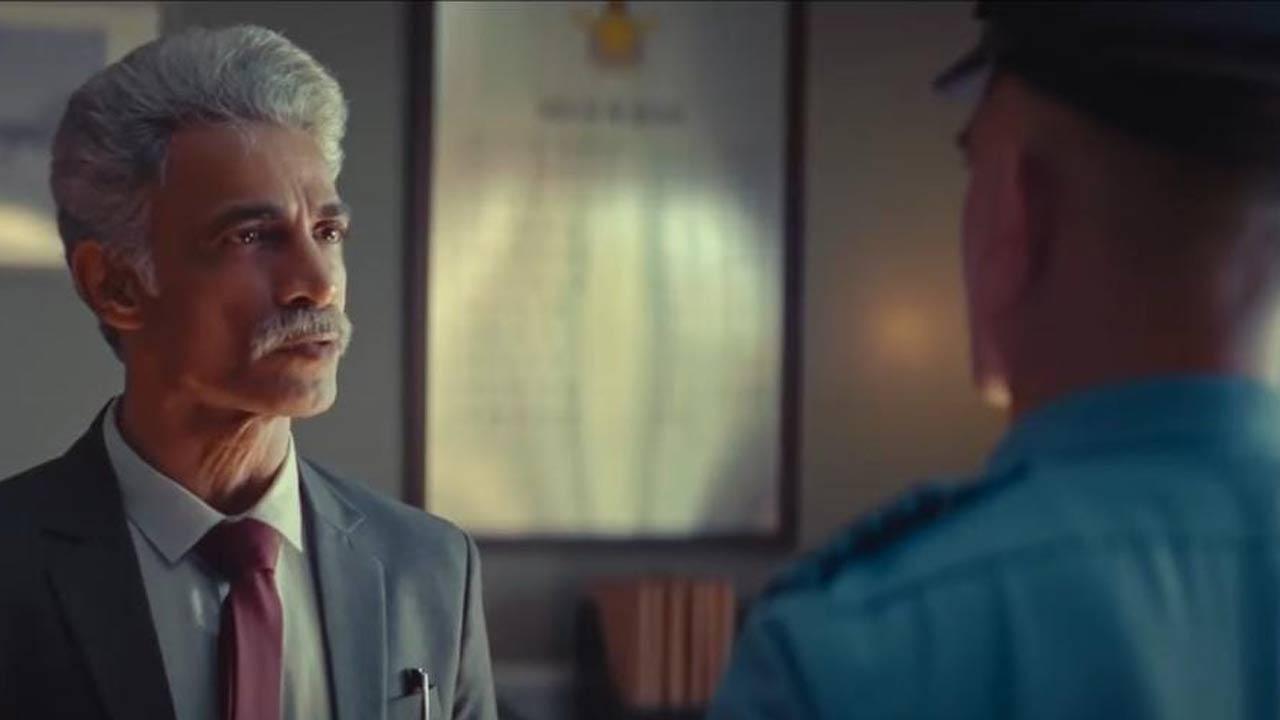 
Disney+ Hotstar brings an action-packed military drama series, Shoorveer. The Hotstar Specials showcases the journey of the creation of an elite task force in India as they undergo specialized training to become the nation’s first responder team against national threats. Produced by Juggernaut Productions, the show has been created by Samar Khan and directed by Kanishk Varma and will be available exclusively on Disney+ Hotstar from July 15, 2022.

Shoorveer stars Makarand Deshpande and Manish Chaudhari, along with Regina Cassandra, Armaan Ralhan, Aadil Khan, Abhishek Saha, Anjali Barot, Kuldeep Sareen, Arif Zakaria, Faisal Rashid, Sahil Mehta, and Shivya Pathani, in pivotal roles. It takes a close look at the bonds of teammates, and mentors as they face red alerts challenging the nation’s peace and security. Packed with intense scenes of air combats, land operations and intelligence subterfuges, the show presents the emotions and actions behind the heavily cast doors of our national forces. Seasoned actor Makarand Deshpande enacts a pivotal role in the series and it’s interesting to know how he prepared for his on-screen performance.

Talking about his role, Makarand Deshpande said, “To play this character, there’s more than just physical changes one needs to maintain the temperament, the discipline, the sharpness, the responsible person and the intelligence. It’s the most difficult aspect of performing these characters. When you are a commando, you prepare yourself, but when you are sitting and making a decision, that’s when you really need to look responsible enough. It was also trusting myself, and I would say while performing this role I improved as a person. I was supported by my director Kanishk Varma, Samar Khan, writer Mayank and the whole creative team for my role in Shoorveer. ”