While making a special appearance in the series, Kartik was seen coming as Dr. K and shared screen space with Masaba Gupta and Neena Gupta 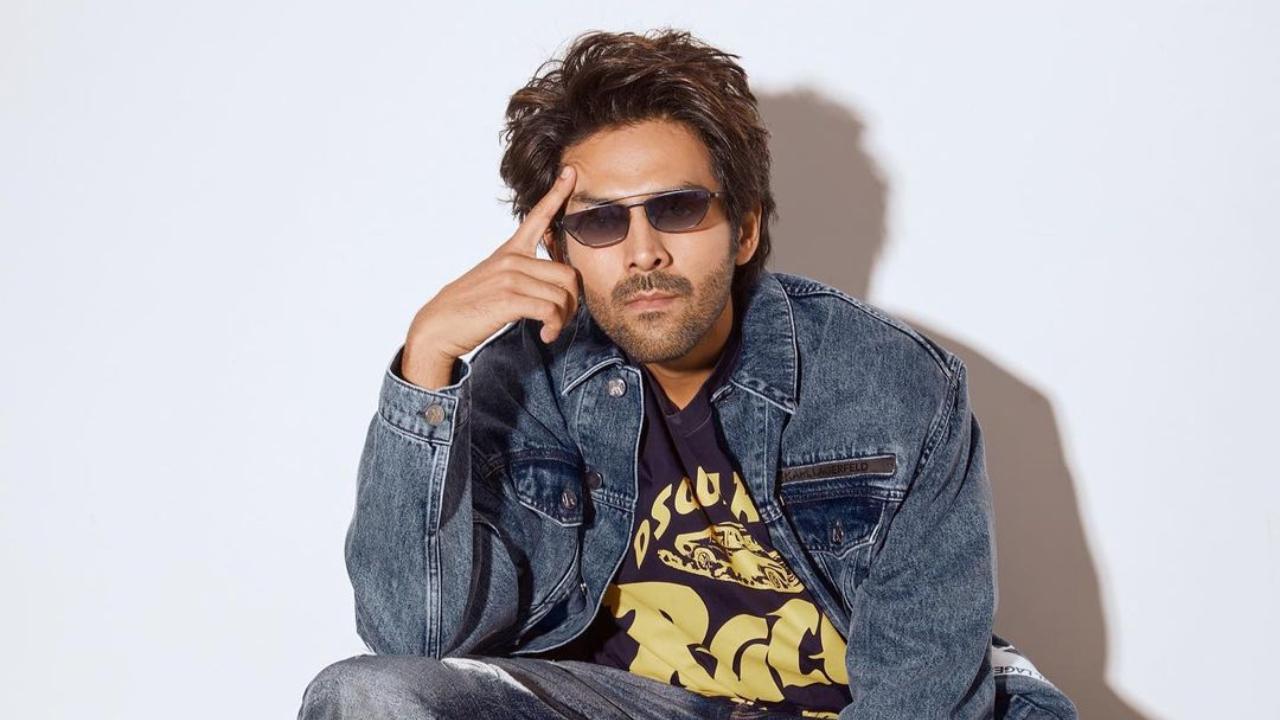 
Actor Kartik Aaryan has ruled the hearts of millions with the success of 'Bhool Bhulaiyaa 2'. While the star has always captured the glances with his charm, recently the actor was seen making a special appearance as Dr. K in the Netflix original 'Masaba Masaba'.

While making a special appearance in the series, Kartik was seen coming as Dr. K and shared screen space with Masaba Gupta and Neena Gupta. Kartik's charm and wittiness as always added an extra layer of entertainment to the scene while the leading ladies shared their fan moment with the handsome hunk.

Moreover, Kartik has recently wrapped a shooting schedule for his upcoming film 'Shehzada' in Haryana. The actor was also seen leaving a note while thanking the state for all the love it showered on him as he was greeted by a huge crowd of fans there.

Also Read: Neena Gupta: Masaba has a lot of potential as an actor

The actor who had massive success like 'Bhool Bhulaiyaa 2' now has films like 'Shehzada', 'Captain India', 'Freddy', Kabir Khan’s next, and Sajid Nadiadwala's untitled next in his lineup ahead.

Next Story : Vijay Maurya on working with young talents in 'Crash Course': It was both fun and challenging