'Koffee with Karan 7': Karan Johar finally opens up about harsh trolling during pandemic 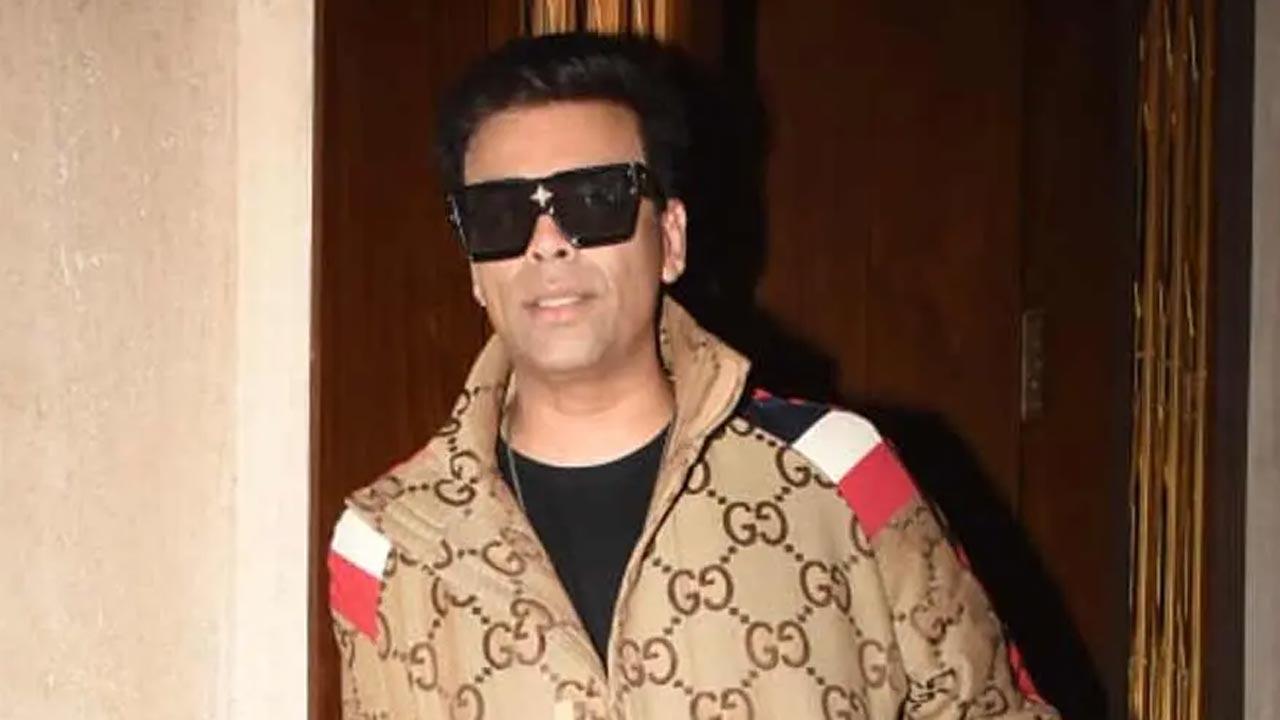 
Bollywood ace director Karan Johar on the first episode of 'Koffee with Karan Season 7' has finally opened up about all the social media trolling the director faced for his chat show during the covid-19 pandemic.

The first episode of the season begins with the 'Ae Dil Hai Mushkil' director welcoming Alia Bhatt and Ranveer Singh as the first guest on the show.

During the pandemic, post the death of actor Sushant Singh Rajput, the 'Kuch Kuch Hota Hai' director faced a lot of backlash on social media for being the 'flag-bearer of nepotism.

About which, the 50-year-old director has finally opened up on the very first episode of the season.

"A lot I went through and it was not an easy time, and at that point of time, it was like the snake emojis used to come out every time Koffee with Karan was mentioned. And at one point of time, I also thought that I was never going to come back with the show because there was a lot of attack. I don't know, but there is a snake emoji that comes with KJo, either they call me 'GayJo' or the snake comes out and I don't know why. Which part of me feels or seems like a snake I don't know and want to tell everyone that I am far from one, in fact, I am scared of them" Karan added to his statement.

In response to his statement, the 'Gully Boy' actor lashed out at all the trollers and said, " All you trolls, leave my Karan alone. He is just a 'Gudda' ".

Next Story : 'Koffee with Karan 7': Ranveer Singh reveals he was 'very on' for his 'suhag raat'