'Koffee with Karan 7': Ibrahim Ali Khan is the cutest person I met in my life, says Alia Bhatt 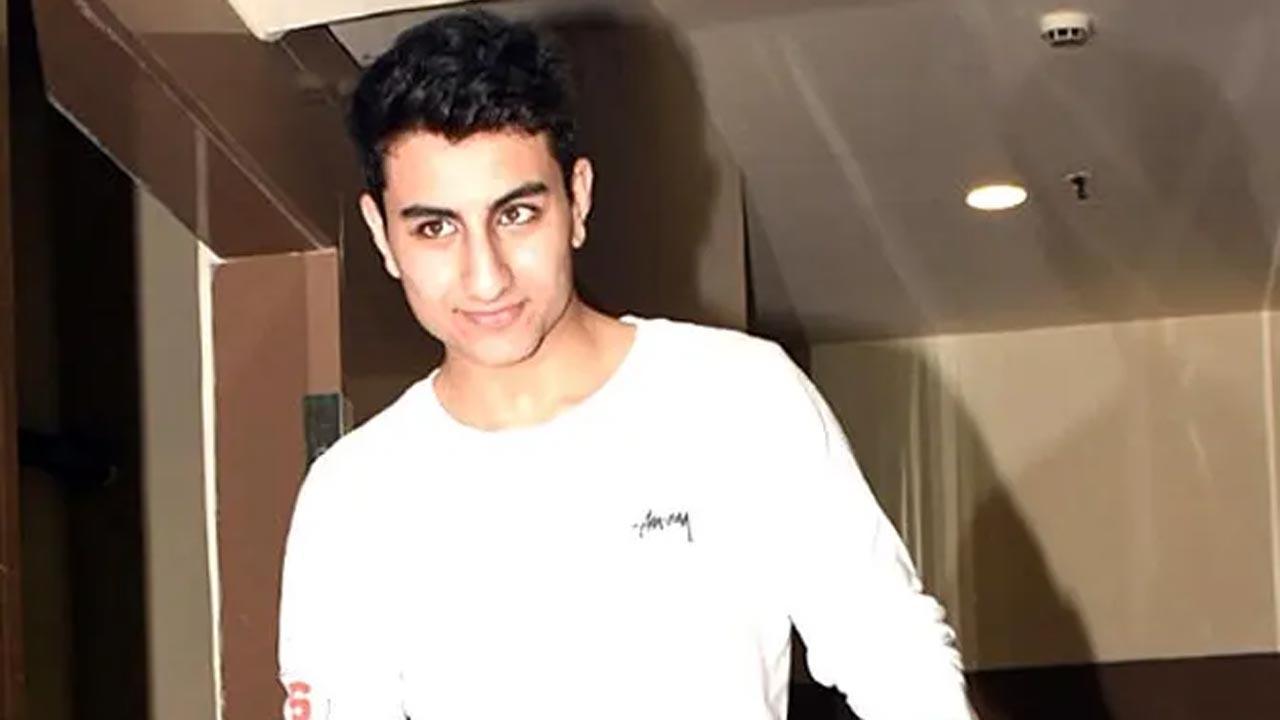 In the recent episode, the host of the show Karan Johar, started his quirky rapid-fire round with the 'Raazi' actor, in which he questioned her, "What is the best compliment you've got from the industry for your work in Sanjay Leela Bhansali's Gangubai Kathiawadi?"

To which the 'Humpty Sharma ki Dulhianiya' actor replied, "Everyone in the industry is very sweet. But there is one person, Ibrahim Ali Khan, he is the most cutest person I have ever met in my life. He sent me the most amazing message."

Post that, the actor went on to read the message Ibrahim sent him after watching her performance in 'Gangubai Kathiawadi', which reads, "Had to remove the time to message you personally...I cannot believe this is the same lady, I learn from every time, you're just phenomenal. You're so so good as Gangu and seeing you as Rani and then watching this film, it's safe to say you mould yourself effortlessly, like water taking shape of its container. So So good! Best actress in this country".

Karan and the 'Ram-Leela' actor had a laugh riot listening to the message that Sara Ali Khan's brother texted to the 'Dear Zindagi' actor.

Meanwhile, the 'Kapoor and Sons' actor will be next seen in the Netflix film 'Darlings' with Shefali Shah and Vijay Verma. The film is slated to release on August 5, 2022.

Apart from that she also has 'Brahmastra Part One: Shiva' with her husband Ranbir Kapoor and Amitabh Bachchan. The film is all set to hit the theatres on September 9, 2022.

Next Story : Koffee With Karan 7: Checkout what Alia Bhatt revealed in 'Bingo'