Karan Johar: Ageing, but I am a millennial in my head

From staying relevant at 50 to taking the show’s criticism in his stride, KJo discusses it all as he readies for Koffee with Karan 7 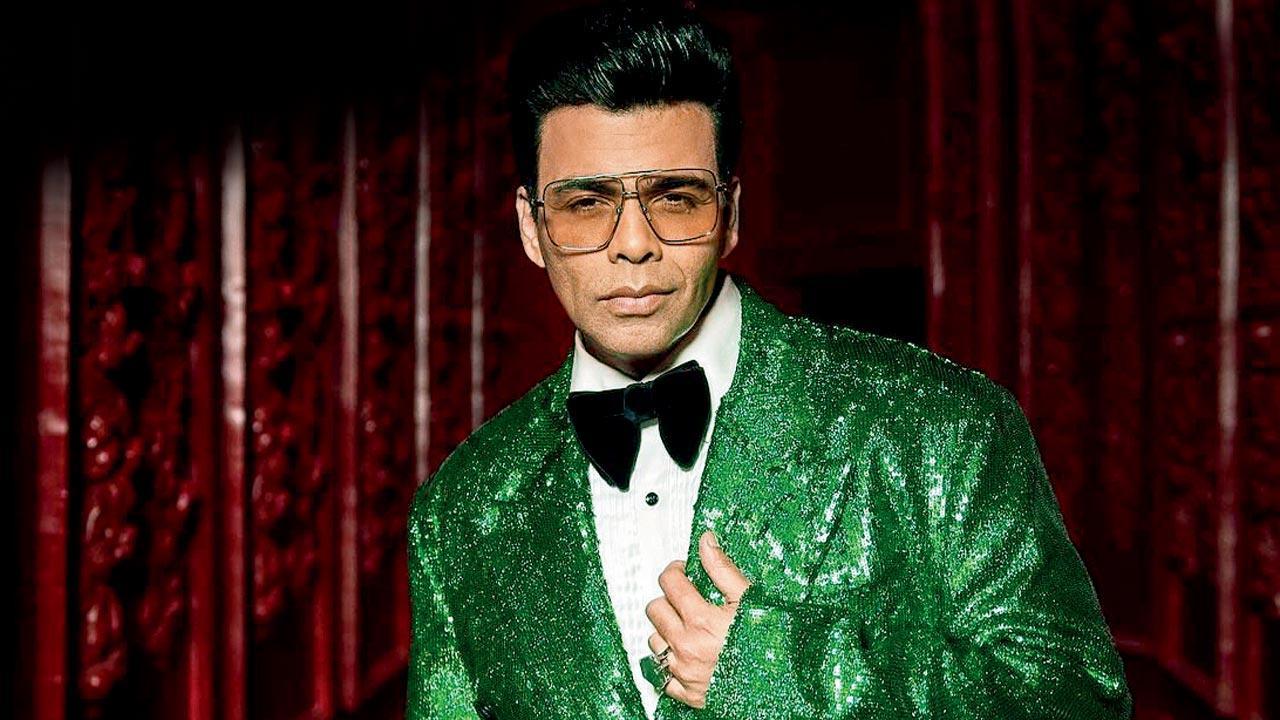 
It’s that time again when stars will grace the couch. Some will play it safe, others will unleash their mean streak, leading to drama and controversies. And host Karan Johar wouldn’t have it any other way. As he gears up for the seventh season of Koffee with Karan, the filmmaker-host insists that he has always been respectful of his celeb guests’ privacy. “I never ask questions that are not in the public domain,” he begins. “I never bring up the things that I know about them personally because that’s where our friendship lies. Say, if there are articles about Vicky [Kaushal] and Katrina [Kaif] getting married, I will ask about it. But if no one knew that they were dating, and I did, I would never bring it up [on the show]. That’s the line I draw.”

He may be mindful in his own way, but the chats over steaming cups of coffee have brewed many controversies. Where Kangana Ranaut began the nepotism talk, cricketers Hardik Pandya and KL Rahul were dropped from a few matches after their sexist remarks on the chat show. Johar too has been in the line of firing many times. “Whenever the show has been criticised — for reasons that are justified or not — [the blame] is rightfully on me. It’s called Koffee with Karan. Who else will you blame? You can’t blame the coffee,” he grins. So, is there a new approach to the new edition? “Initially, we thought about having a live audience. But we felt it would take away the intimacy of the show. I think the more I evolve, it shows in every season. I have become more relaxed and unapologetic.”

The upcoming season of the Disney+ Hotstar offering will see a mixed bag of guests — from usual suspects Ranveer Singh, Alia Bhatt, Varun Dhawan and others, to Gen-Z actors like Sara Ali Khan and Ananya Panday. At 50, the filmmaker straddles the role of a mentor and friend effortlessly. “Sometimes, when you reach a certain age, you start behaving like you want respect, and want to be spoken to in a certain way. I don’t [subscribe to that line of thinking]. If I want to be friends with Ananya or Shanaya [Kapoor], I have to stop playing the Karan Johar card. We discuss their love lives, heartbreaks, and I am happy to be part of the conversation where we feel like we are the same age. My work remains relevant because I get into their headspace. Physically, I may be ageing, but I am a millennial in my head.”

Next Story : Wanted to keep it relatable: Bilall Fallah