As 'The Family Man 2' becomes a raging success, Manoj Bajpayee aka India’s favourite spy says the series has endeared him to a new section of the audience. 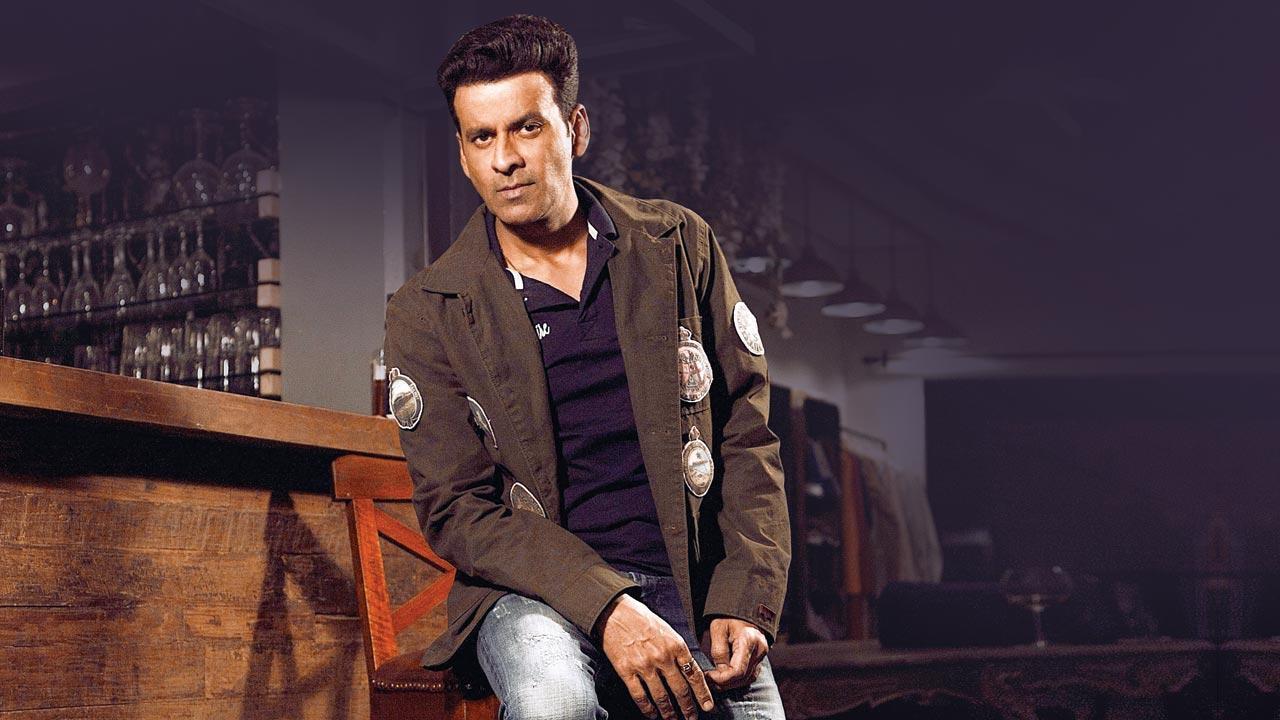 
Where even the most successful series have buckled under the curse of the second season, Manoj Bajpayee’s The Family Man stands out as a proud exception. Over the past weekend, creators Raj-DK gave us a gripping story that beautifully blends political commentary and humour, while also putting the spotlight on the motivations and despair of the Tamil rebels. At the centre of it all is a stellar performance by Bajpayee as Srikant Tiwari.

Thrilled about the praise coming his way, Bajpayee says that the latest instalment has widened his fan base. “OTT has taken me to the generation that is growing up now. This generation was not really aware of my previous works. Now, 15- or 16-year-olds come to me, wanting a picture — that’s something I have not enjoyed before. The contribution of The Family Man to my career is that it introduced me to a new fan base.” One of the early birds on digital entertainment, the actor believes the medium thrives on experimentation. “I have had my share of successes, but they were not consistent. OTT, on the other hand, gives a lot of space to an actor like me to explore and invent. If you’re not willing to evolve, you can’t sustain on this platform.”

The second season dropped on June 4, one-and-a-half years after the first instalment

A chat about the Amazon Prime Video offering would be incomplete without the mention of Samantha Akkineni. If Bajpayee’s Srikant is your everyday hero, trying to right the wrongs with his limited means, Akkineni’s Raji has similar motivations, but is unfortunately on the other side of the law. “I would say Samantha is better than me on the show. As are Sharib [Hashmi] and Priyamani. It gives me a lot of happiness when Sharib and Priyamani get their share of appreciation. I was mesmerised by the amount of hard work Samantha put into the show.”

The season finale hints that Srikant may take on the Chinese threat in the next instalment. But Bajpayee is unwilling to reveal much. “I don’t have a script in my hand, so I don’t know what [the third season] will be about. My directors have not spoken to me about it.”

Also read: Raj and DK on 'The Family Man 2': Forever indebted to our fabulous cast and crew

Next Story : Sharib Hashmi: Didn’t reshoot any part of 'The Family Man 2'