Samantha Akkineni on 'The Family Man' S2: Raji will always be special

In a lengthy Instagram post, Samantha Akkineni charted her journey with Raji, a character which she said serves as a much-needed reminder to come together as a society to eradicate "hate, oppression and greed". 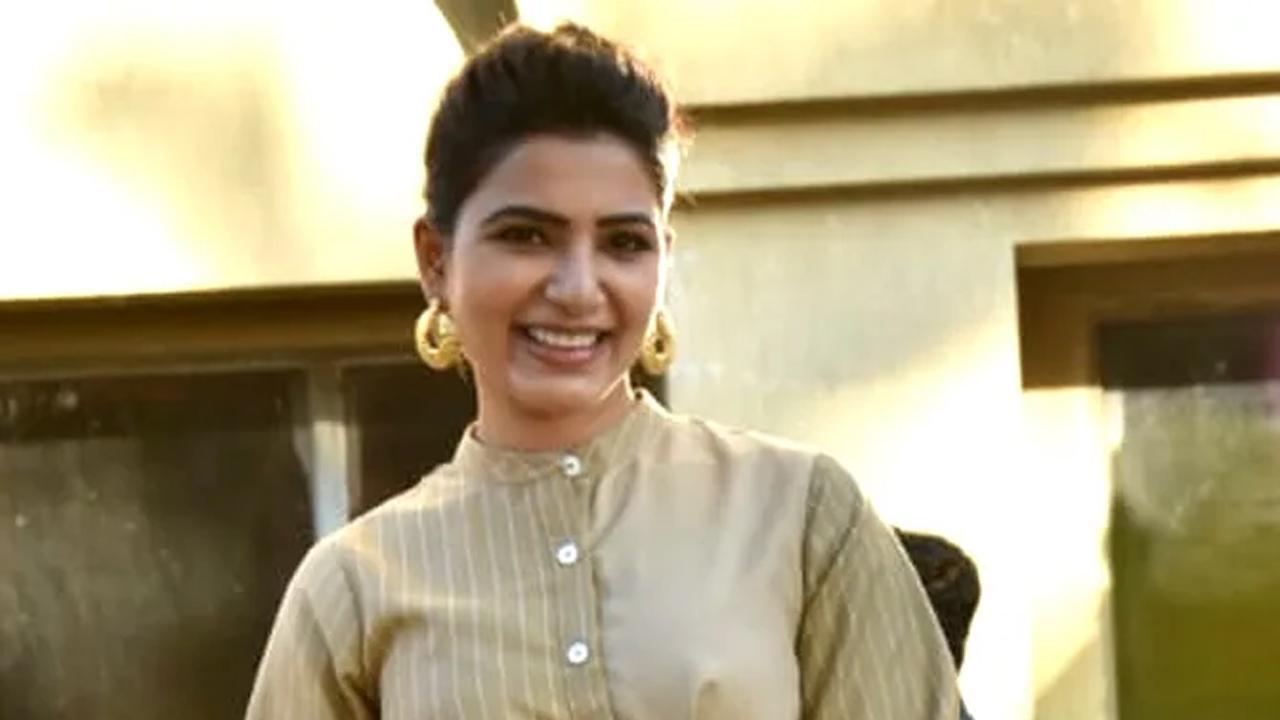 
South star Samantha Akkineni says she was particular about playing her 'The Family Man' S2 character Raji with a "balanced, nuanced and sensitive" approach.

The sophomore season of the Amazon Prime Video series, which premiered on Friday, has actor Manoj Bajpayee's Srikant Tiwari pitted against a new and powerful adversary, Raji, a Sri Lankan Tamil liberation fighter. Akkineni, best known for her roles in 'Eega', 'Mahanati', 'Mersal', 'Anjaan', makes her debut in the digital space with the series from the filmmaker duo Raj Nidimoru and Krishna DK.

In a lengthy Instagram post, the actor charted her journey with Raji, a character which she said serves as a much-needed reminder to come together as a society to eradicate "hate, oppression and greed". "I was particular about Raji’s portrayal being balanced, nuanced, and sensitive. I want Raji’s story to be a stark, much-needed reminder for us, more than ever before, to come together as humans to fight hate, oppression, and greed. If we fail to do so, countless more will be denied their identity, liberty, and their right to self-determination," the actor wrote.

Before the release, the series faced opposition from Rajya Sabha member and MDMK leader Vaiko and Naam Tamilar Katchi (NTK) Founder Seeman, who demanded to stop the broadcast of the show for showing Tamilians in a negative light. At the time Raj Nidimoru and Krishna DK had said they respect the sentiments of Tamil people and have come up with "a sensitive, balanced, and riveting story".

She added the ghost of the war still haunts those "who continue to live in far away lands with the wounds of the civil strife still fresh in their hearts and minds."

Also Read: Raj and DK on 'The Family Man 2': Forever indebted to our fabulous cast and crew

The first season of 'The Family Man' premiered in September 2019 and opened to great reviews. The season two is recreating history with a critical appreciation for the performances and gripping storytelling.

Akkineni expressed gratitude to her fans for their overwhelming response to her portrayal of Raji, a character, which she said will always hold a special place in her heart. "Reading all the reviews and comments fills my heart with so much joy .. RAJI will always be special."

Next Story : Dibyendu Bhattacharya on Jamtara 2: Ready to recreate Biswa