Pointing to his resume when establishing his distaste for mushy cinema, Nagesh Kukunoor on what made him take up Modern Love: Hyderabad 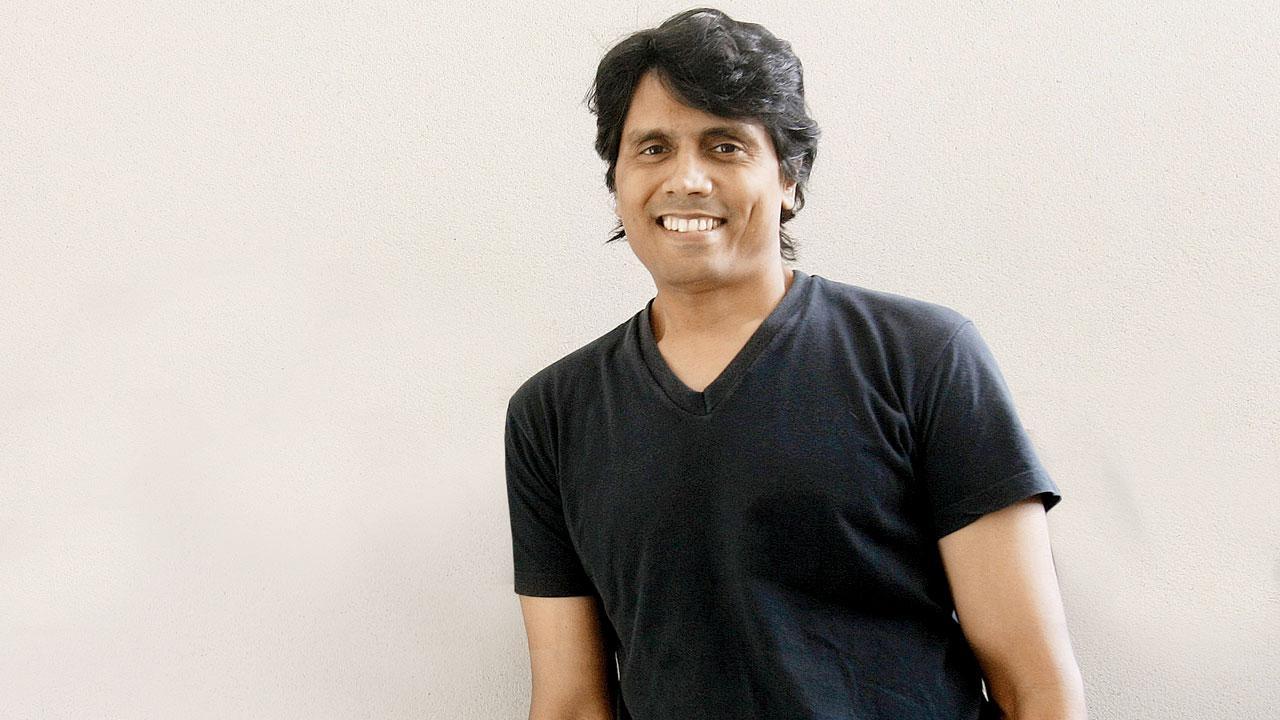 
Travelling from New York to Mumbai while depicting unusual stories of love in this era, Amazon Prime Video’s Modern Love has acquired a loyal following among viewers. Evidently then, fans have their eyes set on the upcoming Telugu version, Modern Love Hyderabad, which releases on July 8.

While it may be assumed that the makers would have zeroed in on a filmmaker adept at weaving the best romantic tales, three of the six stories have been helmed by Nagesh Kukunoor who confessedly “hates love stories”.

“God, I hate love stories. Just look at my filmography,” says Kukunoor as a case in point. The filmmaker has helmed My Unlikely Pandemic Partner, Fuzzy, Purple and Full of Thorns, and Why Did She Leave Me There? in the upcoming series. “I haven’t really actively delved into [the genre], which is overdone. About 90 per cent of films made in any language are centred around love. It has never interested me. 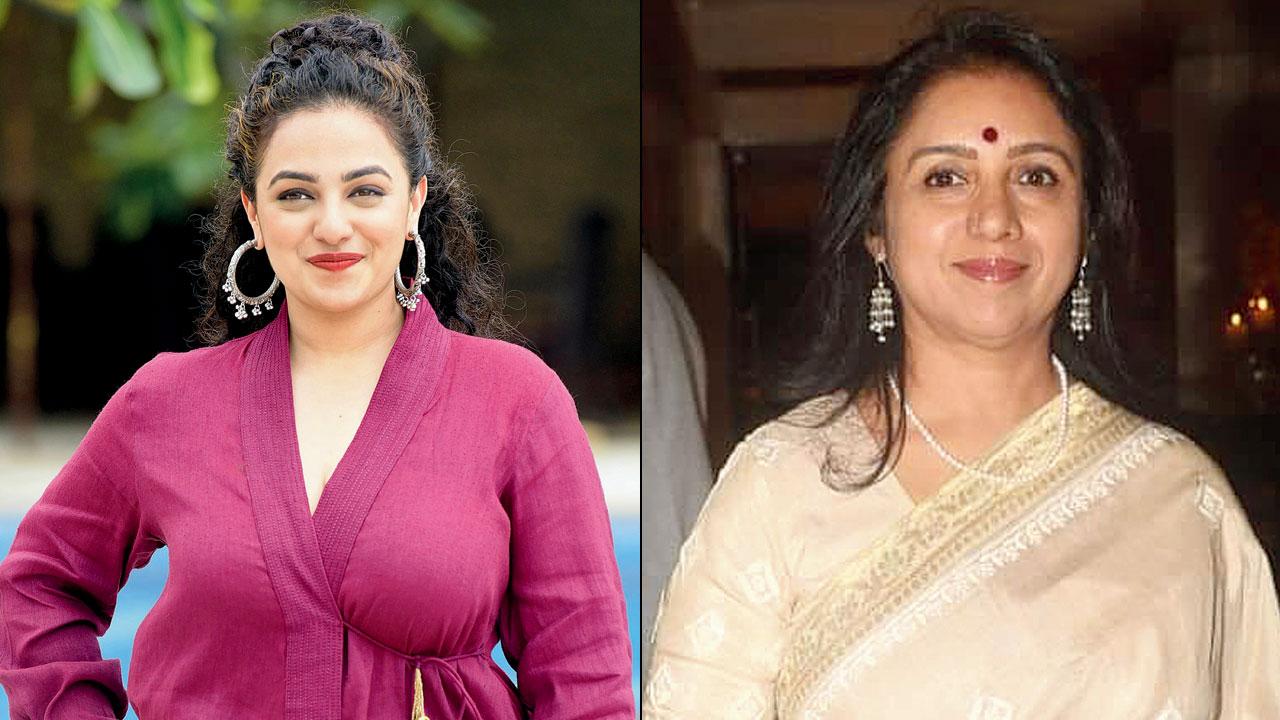 Menen feature in the series and (right) Revathi

When it was offered to me, I turned it down. I hadn’t seen the original series, so they asked me to watch it before I declined the offer. Ironically, I was on board after watching the first episode alone. I understood what the series was about. It wasn’t the traditional man-women thing. It was absolutely worth delving into.”