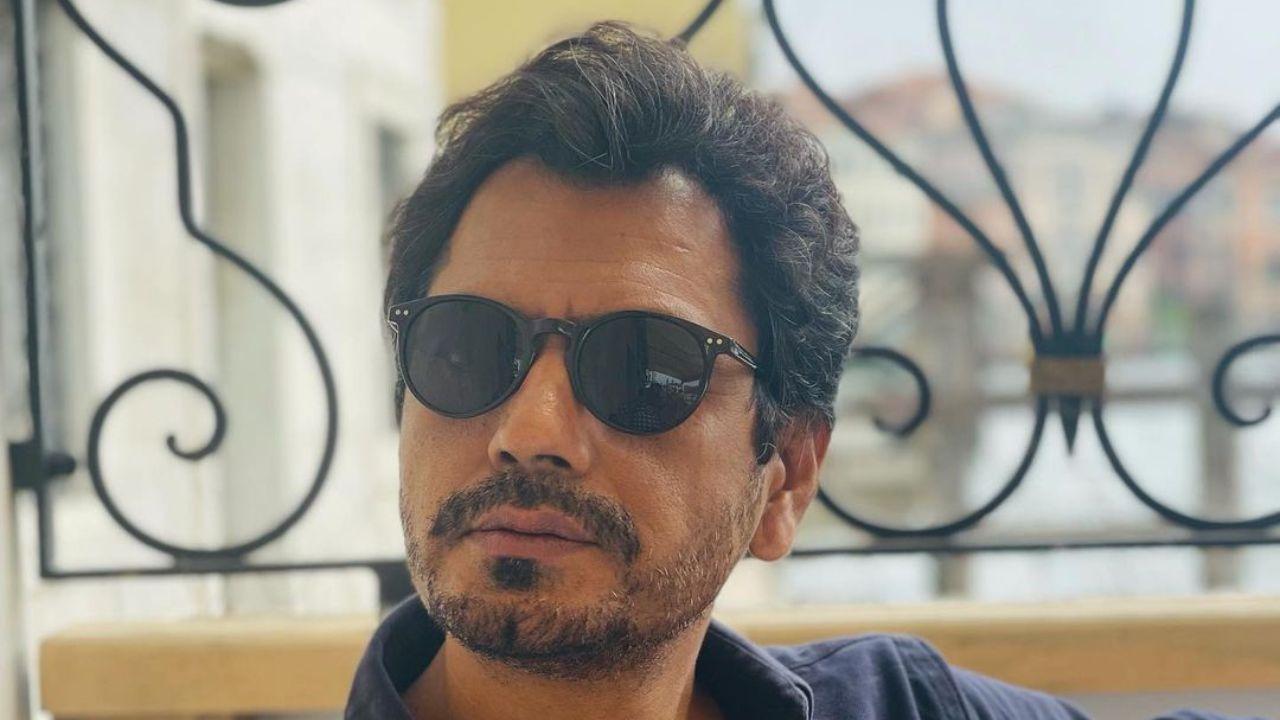 
Nawazuddin Siddiqui recently left the netizens curious with his recent post on social media Earlier today, the versatile performer took to his social media page to drop an intriguing image with the caption ‘A step towards my dream’ and has left everyone wondering what the big announcement could be.

With a faint hint of ‘An Actor’s Studio’ penned on the creative that sees Nawaz against an all-white, magnanimous backdrop, fans have been speculating whether the National award-winning actor is hinting at another benchmark in his career. Speculations have been ranging from whether Nawazuddin will be launching an acting class, a production banner or a new film.

While details remain under wraps at the moment, the actor has an exciting slate ahead with films falling under versatile genres including ‘Haddi’, where he essays the role of a transgender, the dark satire ‘Tiki Weds Sheru’, the supernatural thriller ‘Adhbhut’, ‘Noorani Chehra’, a quirky love story, and the romantic comedy ‘Jogira Sa Ra Ra’.

Next Story : Cast of 'Aarya 3' go armed into the big, bad world