Neil Bhoopalam: Had a nagging feeling of emptiness

As he kicks off 'Masaba Masaba 2' shoot, Neil Bhoopalam says he was battling anxiety due to his shows being delayed 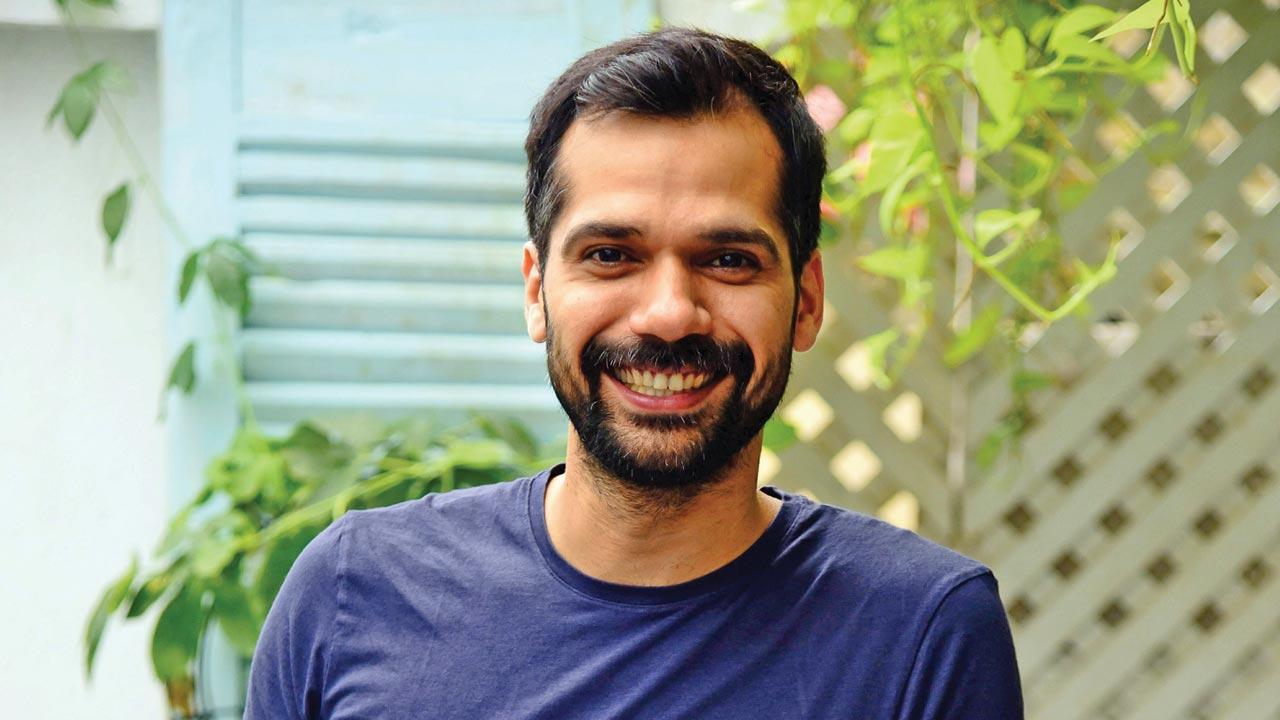 
After three unsuccessful attempts since the start of the year, the second season of Masaba Masaba has finally gone on floors. Leading man Neil Bhoopalam heaved a sigh of relief as the team kicked off the project in Mumbai last week. After all, it was the actor’s second show — besides Four More Shots Please 3 — that had suffered due to the lockdowns. “Usually, I can keep myself occupied with other things. But after the second lockdown, I was beginning to lose the plot. There was a lack of purpose because I was not able to do what I do for a living. I had a nagging feeling of emptiness,” he says.

The actor felt alive again when he began the readings with co-stars Masaba Gupta, Neena Gupta and Rytasha Rathore. “When the costume trials happened, the realisation dawned on me that the ship is finally sailing. Now that I have returned to the set, the fear is of bringing the virus home.” With reports suggesting that the possible third wave may affect children, Bhoopalam — father to four-year-old Fateh — is understandably anxious.

The pandemic finds no mention in the second season of the Netflix biographical drama as the material was developed before the world came to a standstill. But depicting a pre-COVID world in the post-COVID era is no mean feat. “Trying to stick to the pre-pandemic structure poses many challenges. Shooting hours have reduced; so, what would ordinarily be done in a day, is now taking longer.”

Also Read: Masaba Gupta on her Netflix show: I had men writing to me 'they love it'

Next Story : Anupria Goenka on 'Asur 2' shoot: Talking to people face to face a great feeling