Prachi Desai: Naga Chaitanya is one of the most humble stars 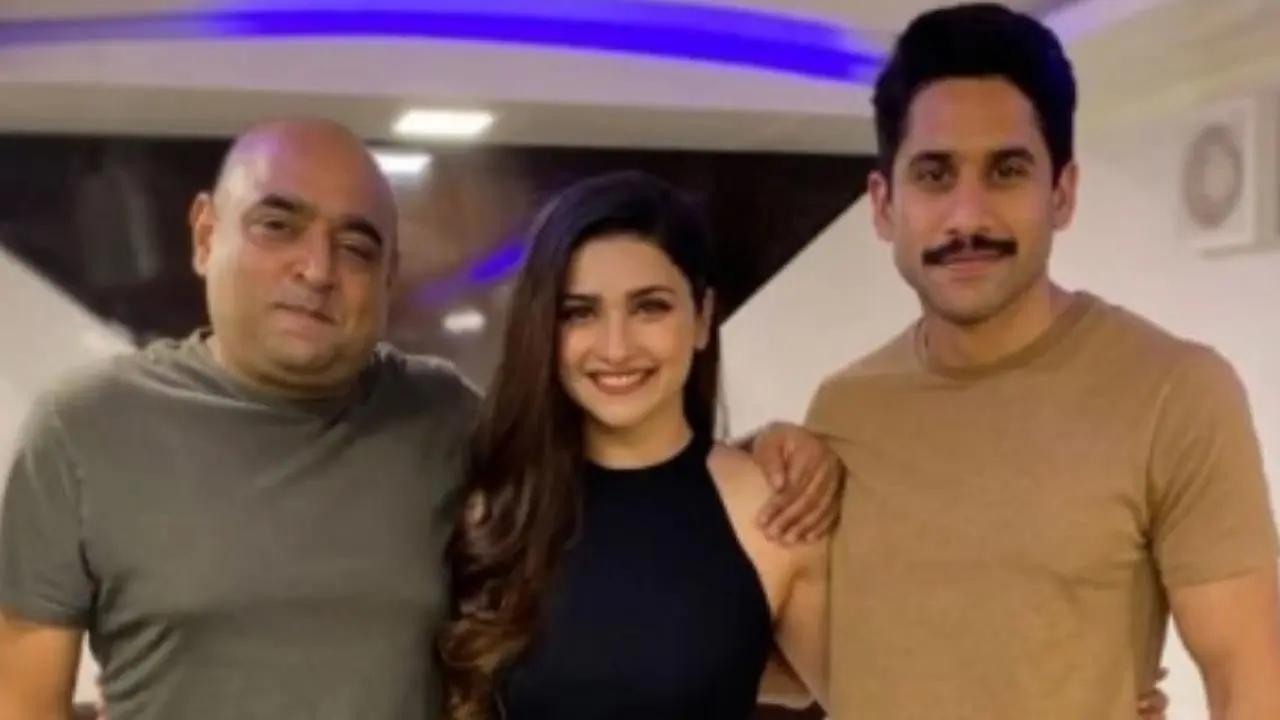 
Prachi Desai is the latest guest on mid-day.com’s special series ‘Flashback with the stars.’ The actress recently starred in ‘Forensic,’ with Radhika Apte and Vikrant Massey.
Watch the actress recall starting out her acting career as a 17 year old, TV stars not being given an equal opportunity in films back then, her experience on OTT and much more!

Prachi is also set to make her Telugu debut with Naga Chaitanya in 'Dhoota'. Speaking about him she says, “It was beyond wonderful working with him. He’s one of the most humble stars I’ve met in my life. Just a very nice person and incredibly patient. He’s extremely well-mannered and that says a lot about a person. To have him as my first co-star in Telugu, was quite a big blessing. When you know the language so well and the other person dosen’t understand a thing, it’s not his responsibility at all but as someone who is a team player, he was supportive. Once we were shooting a long scene and I knew what the meaning is, I had done my homework. When it’s pages and pages of dialogues you won’t understand which line means what. When it was my close up he said the whole dialogue to me in English and I could react to that to my best ability.”