Bhuvan Bam, who is exploring action for the first time with Taaza Khabar, hurt himself after he mistimed a punch 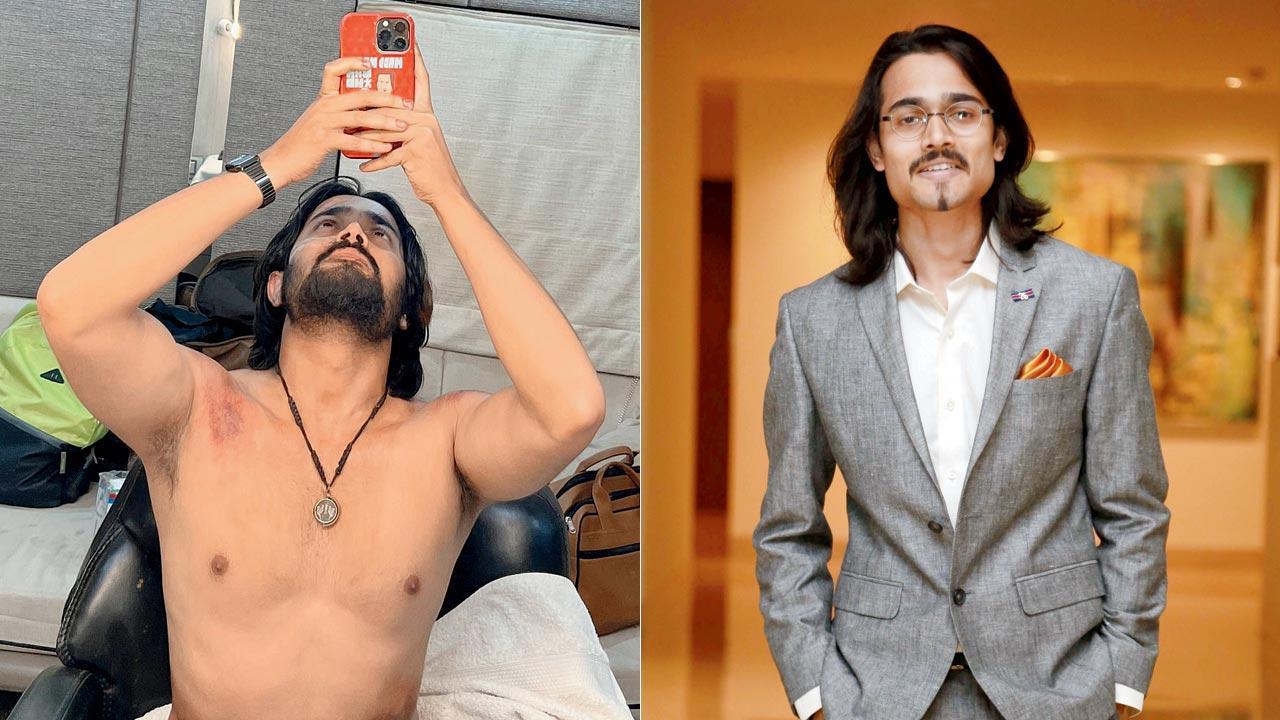 
After displaying his acting skills in the popular web series, Dhindora, Internet star-content creator Bhuvan Bam will be seen in Taaza Khabar soon. The Disney+ Hotstar series reportedly revolves around a sanitation worker who aspires to lead a better life, and realises his wish using magic. As much as the social media star is enjoying tapping into his acting talent, he also experienced the perils of shooting. We hear Bam recently injured his right arm and shoulder while filming an action sequence in a Goregaon studio. “This is the first time Bhuvan is exploring action. He had to land a punch and missed it. As a result, he fell and hurt himself,” says a source.

While he was given immediate medical attention, the unit resumed shooting soon after. Bam says, “It was a freak accident while filming one of the action scenes. Thankfully, it wasn’t too serious. We could resume the shoot after a small break.” The feel-good comedy sees him team up with Shriya Pilgaonkar.

Next Story : Here's everything you need to know about Bridgerton Season 3