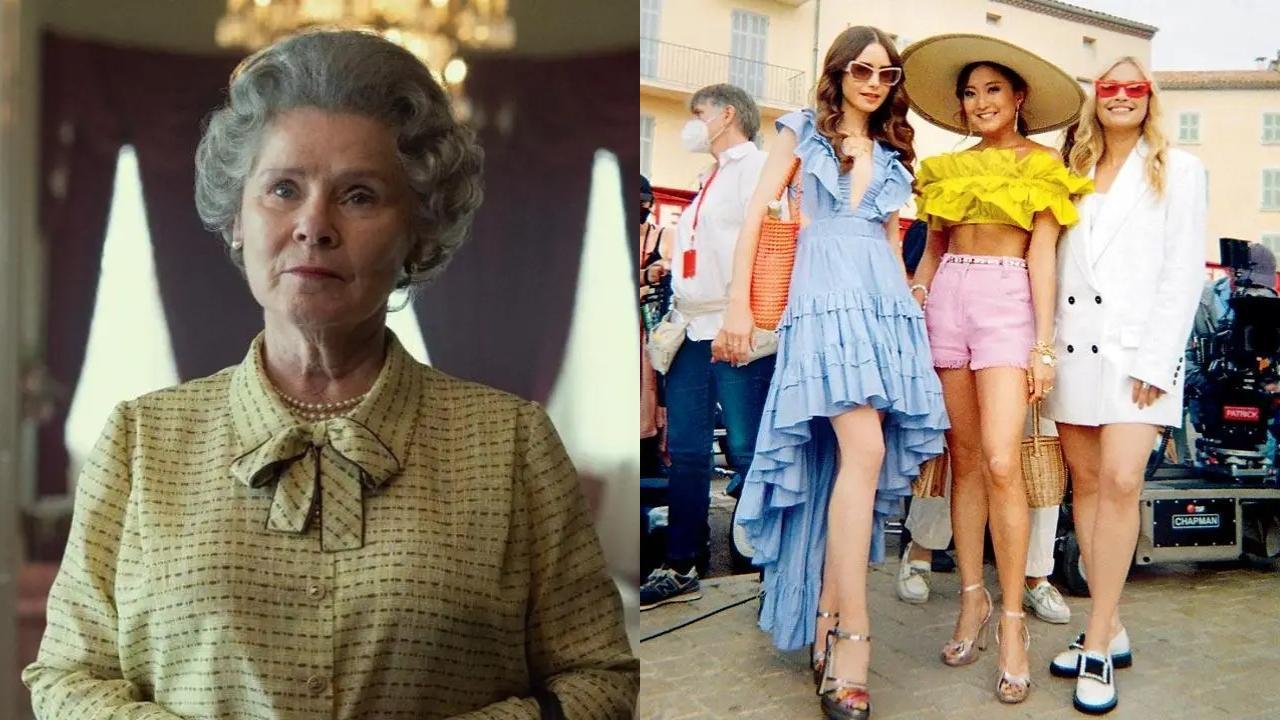 
Even as the world absorbs the saturation coverage of Queen Elizabeth II's death, Netflix has revealed that 'The Crown' Season 5 will premiere on the streamer on November 9. The dramatised series, reports 'Variety', about the British Royal Family, will return with an entirely new cast.

Imelda Staunton ('Harry Potter') takes over from Olivia Colman as the Queen, while Jonathan Pryce ('The Two Popes') will play Prince Philip. Dominic West ('The Affair') will portray Prince Charles, Elizabeth Debicki ('Tenet') will appear as Princess Diana, Lesley Manville ('Maleficent: Mistress of Evil') joins as Princess Margaret, and Jonny Lee Miller ('Elementary') stars as Prime Minister John Major, who was very visible across television channels in the run-up to the Queen's funeral.

The announcement was made at the global fan event of Netflix, Tudum, which was preceded by the rollout of the Indian slate earlier in the day.

Among the several big announcements was that of the arrival of 'Saison Trois' of Darren Starr's binge-worthy rom-com 'Emily in Paris' on December 21.

The new footage shows Emily (Lily Collins) with bangs and Lucas Bravo continuing to be her long-suffering lover, as she finds herself at a crossroads in every aspect of her life, deciding the pathway she will choose regarding her work and love life, reports Variety.

Emily will have to figure out exactly where her loyalties lie and what those decisions mean for her future in France, all while continuing to immerse herself in the adventurous lifestyle that wandering through the city of love provides.

Season 2 had ended with a cliffhanger suggesting that Emily would perhaps leave Paris, but the teaser sees her still living in the French capital, hanging out with her best friend Ashley (Mindy Chen) and romantically involved with Alfie, her British boyfriend (Lucien Laviscount).

The teaser also sees Emily having some tension-filled interactions with the chef Gabriel (Lucas Bravo), her on-and-off French romantic interest.