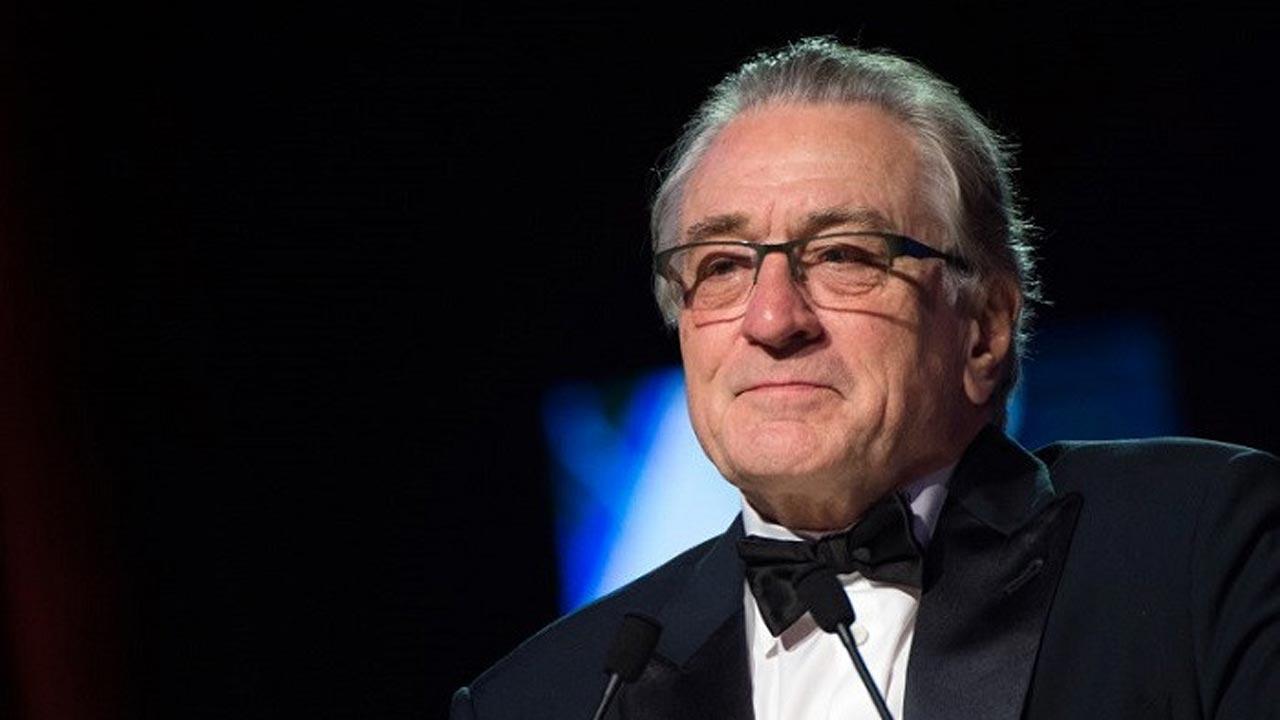 According to Variety, a US-based news outlet, De Niro is reportedly portraying a former US President in the series, which Eric Newman and Noah Oppenheim are creating. As per Variety, the series is a political thriller.

If the series goes on-floor, De Niro would play his first-ever regular television role. Having won the Academy Awards for best actor and best-supporting actor for the films "Raging Bull" and "The Godfather Part II," respectively, he is one of the most well-known movie stars of all time.

In addition to sharing the best picture nomination for "The Irishman," which he produced and in which he also played the lead role, he has been nominated for seven acting Academy Awards overall.

According to Variety, the HBO film "Wizard of Lies," in which he played Bernie Madoff, earned him an Emmy nomination for best actor in a TV movie or limited series. He has also been nominated for numerous other awards throughout his career.

Currently, the 'Zero Day' marks the most recent for Newman under his overall Netflix contract. He created, developed, and oversaw the streaming service's Narcos series, and later oversaw and executive produced Narcos: Mexico. He is also working on the Griselda television series, featuring Sofia Vergara.

Other Netflix credits for Newman executive producing the Ryan Murphy-Ian Brennan series "The Watcher," which was just given a second season renewal. He created the Kevin Hart-Wesley Snipes comedy "True Story."

Additionally, he is also serving as executive producer of "Painkiller," a new Netflix series that addresses the opioid issue.