In our new weekly series of forgotten footnotes, a lamp post at Ballard Estate emerges as a World War I record book, not just a film location 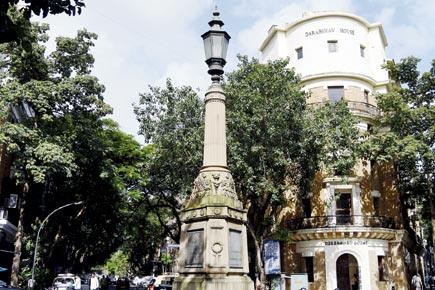 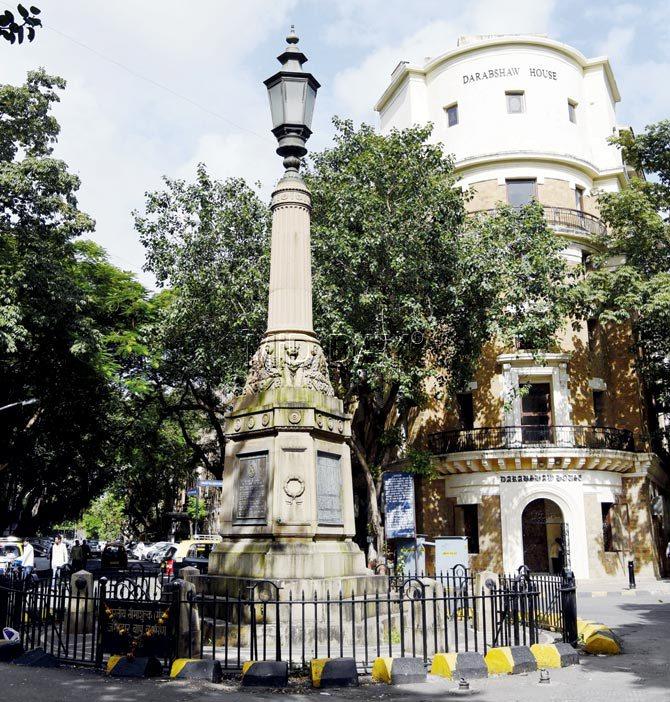 Close-ups of the winged lions and inscriptions that can be spotted at the base of the memorial, including the crest of the Bombay Port Trust. Pics/Pradeep Dhivar

As we walk past Ballard Estate, it's easy to forget that we are in the heart of SoBo.

The area was created from a sea-flooded foreshore extracted from the spoils after constructing Alexandria Dock, into a prestigious business district. 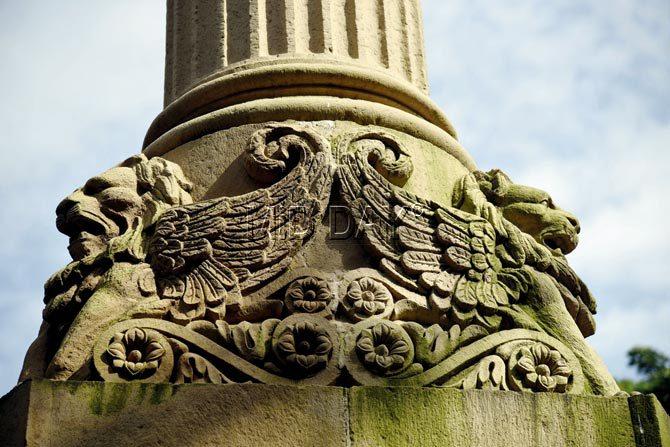 Spread over 22 acres, we also learn that it was laid out by Consulting Architect of the Bombay Port Trust, George Wittet in the European Renaissance style between 1908-14. It was named after General Ballard, Bombay Port Trust's first Chairman.

Heading towards the junction where Ramgulam Marg ends and meets S Vallabhdas Road (formerly Ballard Road and now a popular location for film shoots), we spot the Port Trust War Memorial, erected by the Bombay Port Trust in the early half of the 20th century. 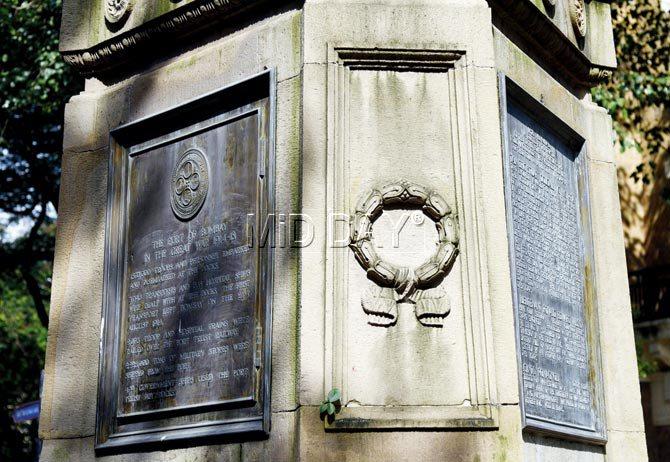 A closer look reveals India's World War I connect. As we read the plaque, fascinating details emerge. The first transport for the War left from the port on August 21, 1914. 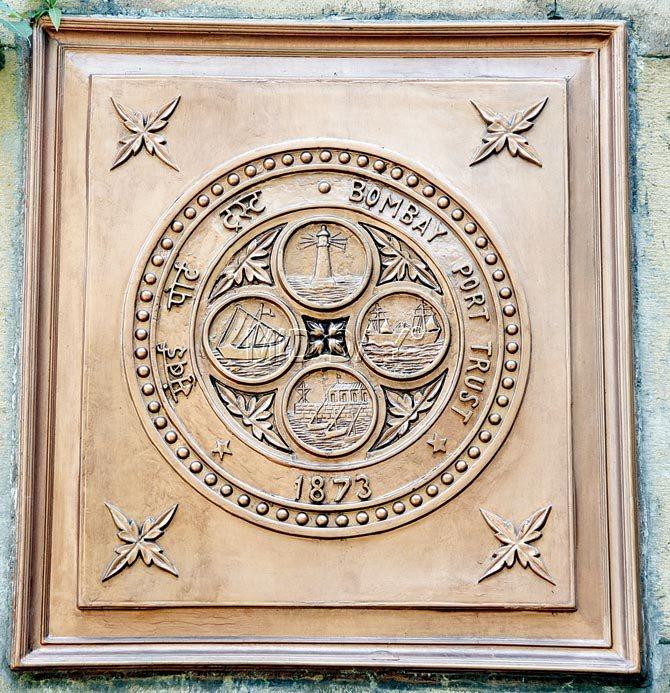 There's more — 1,87,000 troops embarked and disembarked from the Port... 3,046 transports and 668 hospital ships were dealt with at the docks... 2,073 troop and hospital trains were railed over the Port Trust Railway... 494 Government ships used the Port Trust Dry Docks…22,28,000 tons of military stores were shipped from the port.'
Clearly, a telling reminder of the city's benevolence. 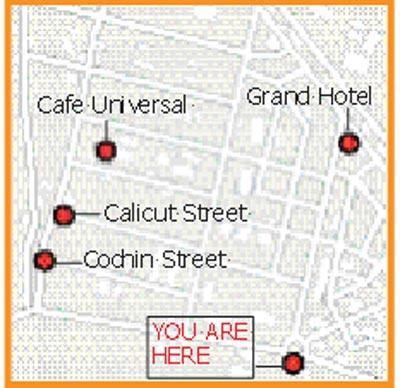