Observing Vincent: In conversation with Deshik Vansadia, whose new play explores the life of Van Gogh 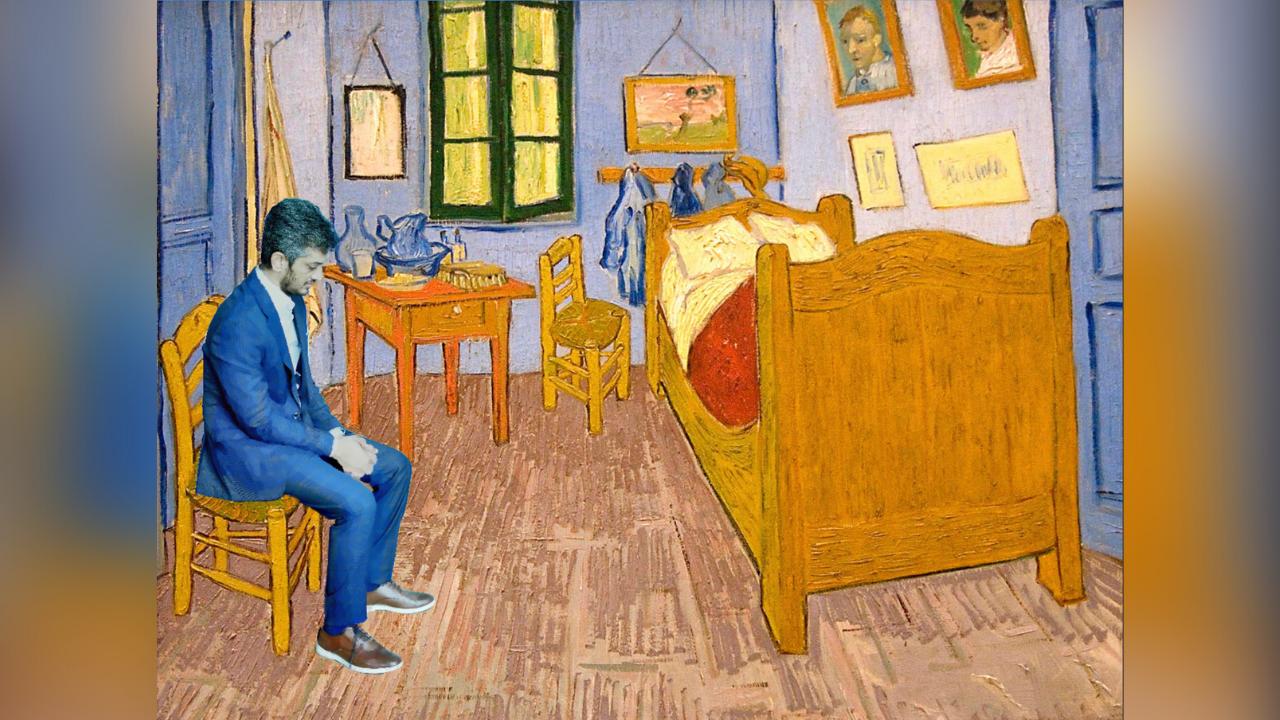 
For many, the deep blue swirls depicting the night sky in ‘The Starry Night’ are the first encounter with Vincent Van Gogh’s masterful brushwork. That was the case with Deshik Vansadia too. After years of chasing the Dutch artist’s paintings in museums and galleries around the world, the actor and director of The Shakespeare Company of India will attempt to decode Van Gogh’s life, in a solo performance at Studio Tamaasha this month.

Next Story : 1 in 2 Indians seeing ads based on private phone conversations: Survey