Order from these Mumbai home chefs to feed your cravings

Tired of the same old sweets and snacks available at roadside stalls and restaurants? These home ventures have you covered for grub that’s hard to find in Mumbai 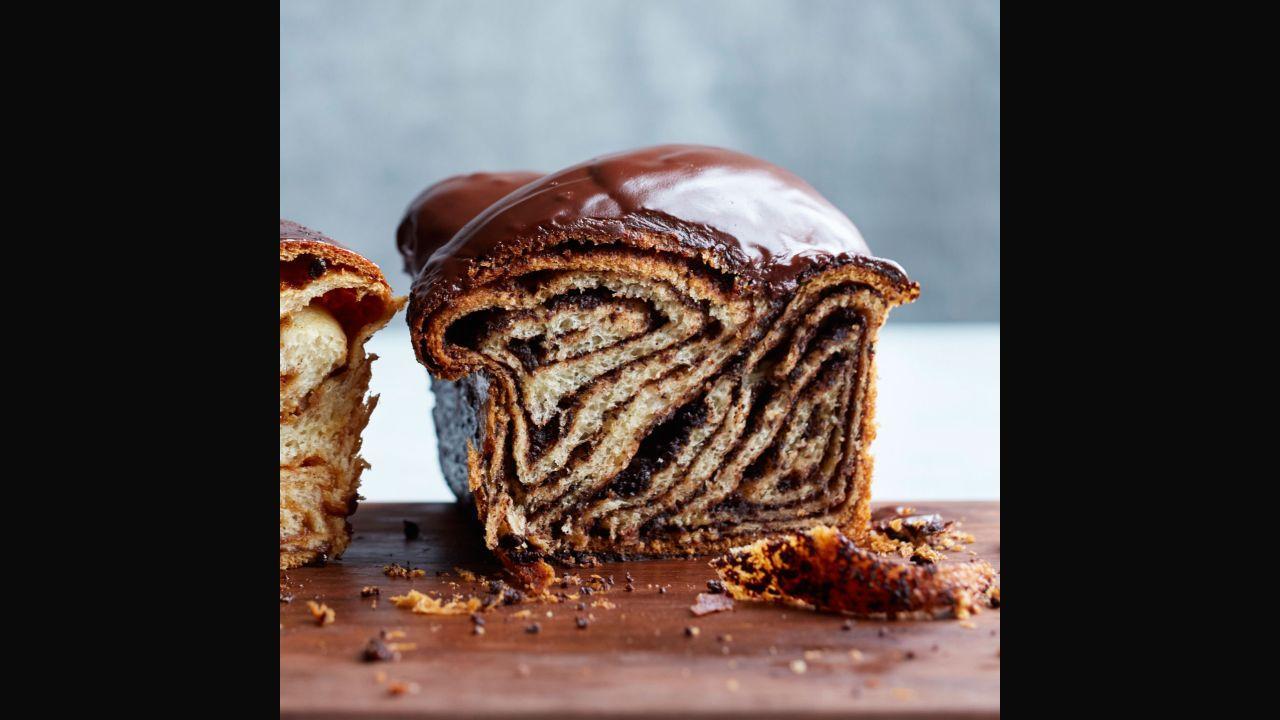 Image for representational purpose only.


Sabka babka
Babka buns are like a needle in the haystack of all the various desserts available in the city, meaning they are hard to find. These are braided bread filled with fillings such as cinnamon, fruit or cheese, which originated in Eastern Europe and are now common among the global Jewish diaspora. In Mumbai, a home-based venture, Incendiary Kitchen, does a double chocolate babka. Order it for a taste of this rare delicacy. 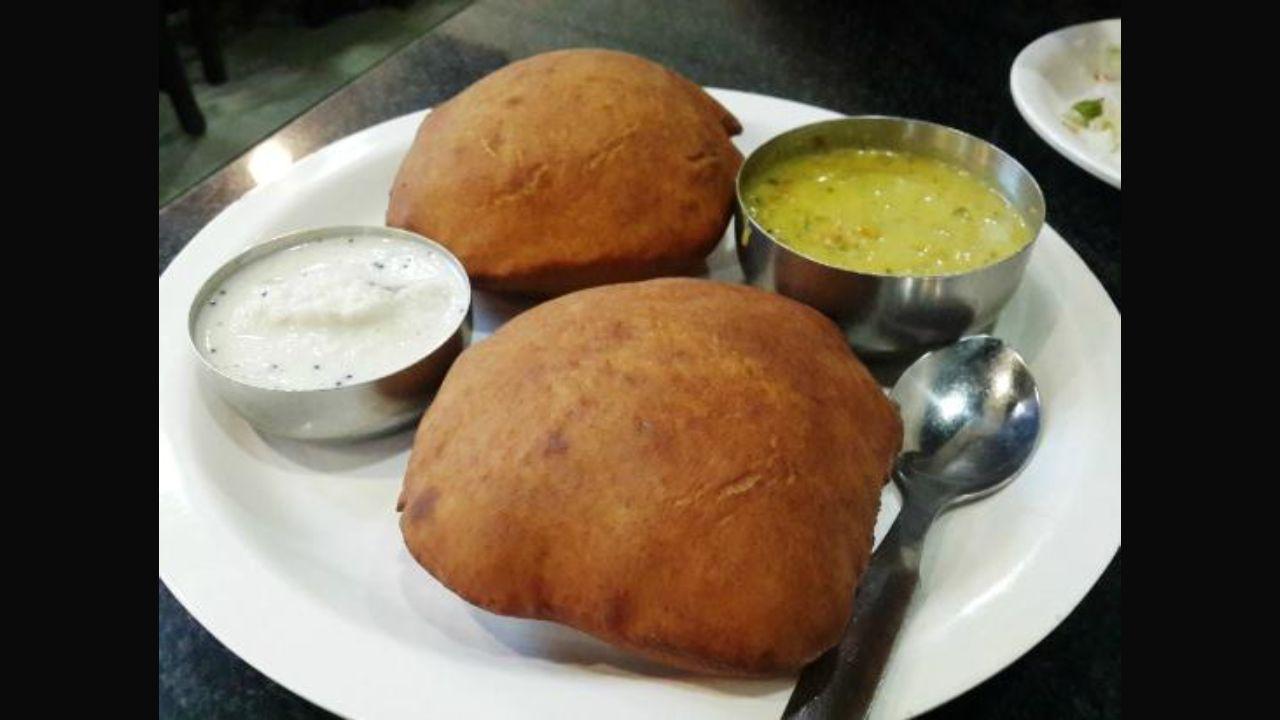 Bunny situation
Forget about the staple dish of aloo-puri and dig into a breakfast item from across the border, in Karnataka’s Udupi region. Mangalore buns are fluffy pieces of bread made with flour and bananas, usually served with coconut chutney or sambar. They are popular as a tea-time snack too, and a venture called James Catering ensures that Mumbaikars, too, can get a taste of it. 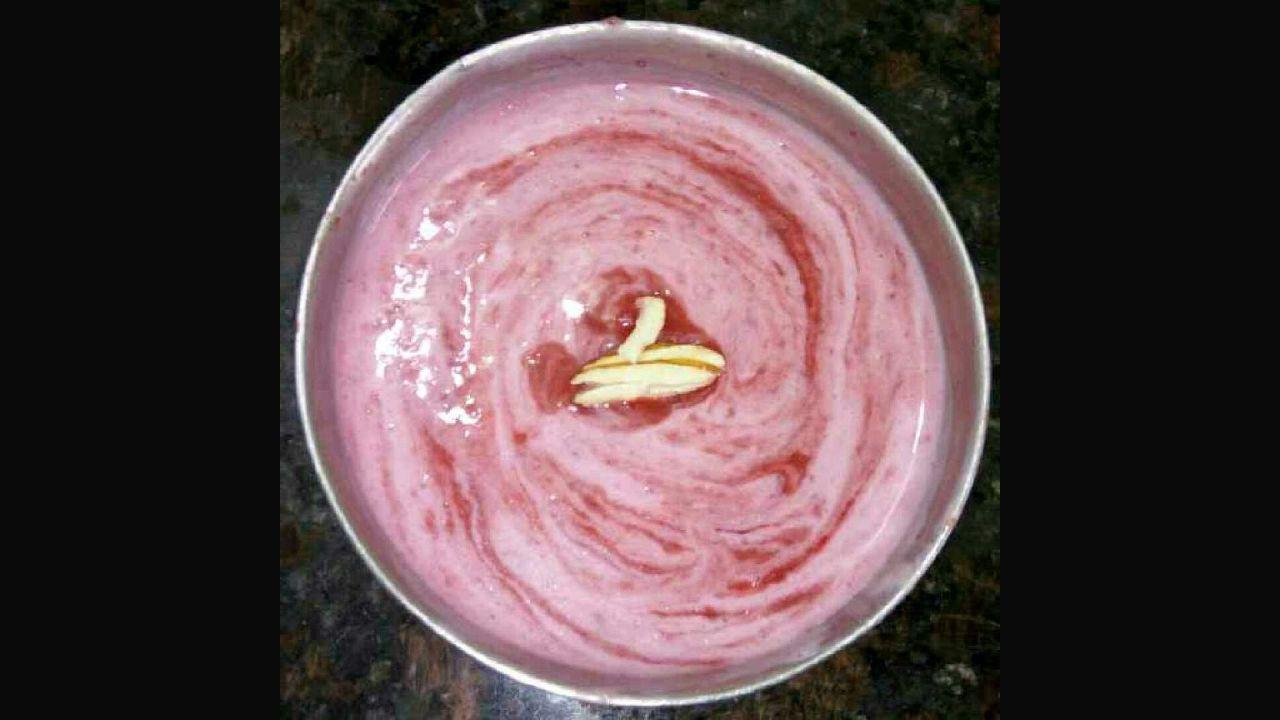 The milky way
You’ve had rabri before. But what about basundi? It’s a sweet dish made after boiling milk, to which ingredients like sugar, cardamom and saffron are added. But home chef Lancy D’Souza does a slightly hatke version, where she adds a strawberry flavour to it. Her version is seasonal, though, so call her to find out when it will be available.

A raw deal
Many people will squirm at the idea of having raw meat. That’s probably why most restaurants steer clear of it (though some do a fantastic version of Carpaccio, it must be said). But if you have no such qualms about culinary choices, try the raw mince cutlets that a Malad-based kitchen called Snyder’s Bistro makes, and pat yourself on the back for having an adventurous palate.