Liver cancer cases, deaths estimated to rise by more than 55 per cent by 2040: Study

According to a new report, published in the Journal of Hepatology, countries must achieve at least a 3 per cent annual decrease in liver cancer incidence and mortality rates to avoid this increase 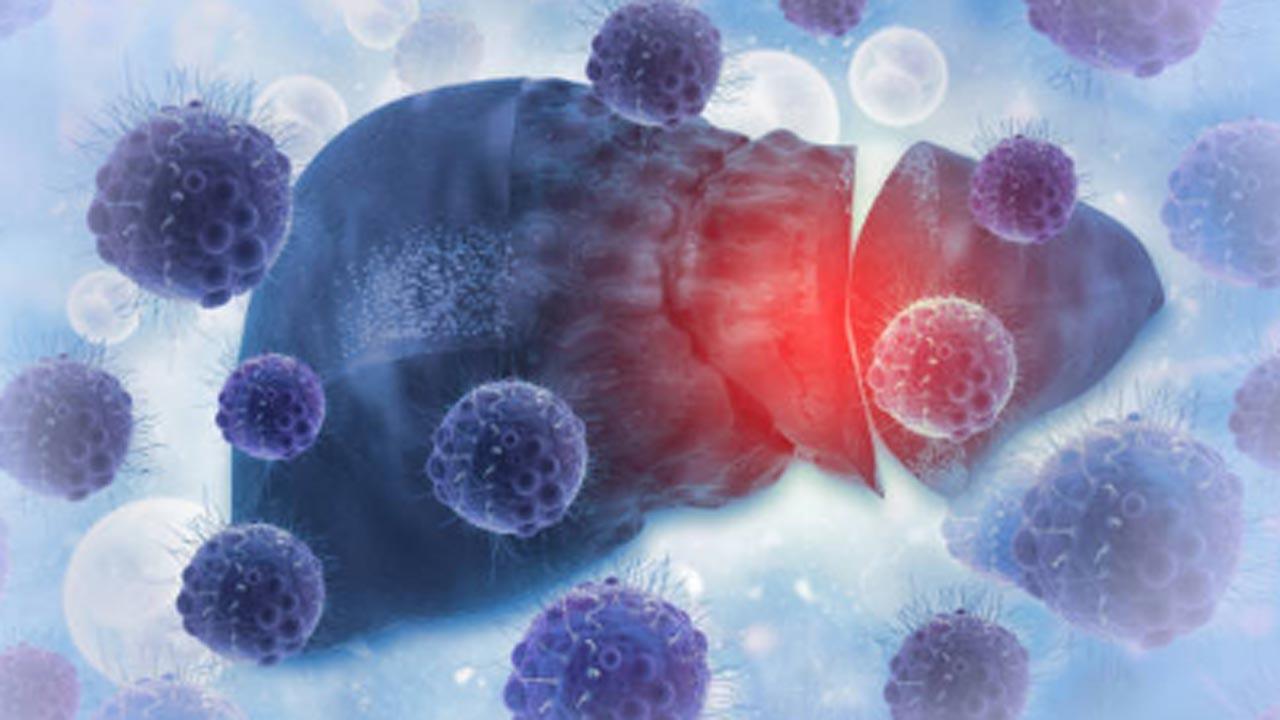 
The number of people diagnosed with or dying from primary liver cancer per year could rise by more than 55 per cent by 2040, reveals a new analysis.

According to a new report, published in the Journal of Hepatology, countries must achieve at least a 3 per cent annual decrease in liver cancer incidence and mortality rates to avoid this increase.

For the research, the team extracted data on primary liver cancer cases and deaths from the International Agency for Research on Cancer's GLOBOCAN 2020 database, which produces cancer incidence and mortality estimates for 36 cancer types in 185 countries worldwide.

The predicted change in the number of cancer cases or deaths by the year 2040 was estimated using population projections produced by the UN.

Results showed that in 2020, an estimated 905,700 individuals were diagnosed with liver cancer and 830,200 died from liver cancer globally.

Liver cancer incidence and mortality rates were highest in Eastern Asia, Northern Africa, and South-Eastern Asia. Investigators predict the annual number of new cases and deaths from liver cancer will rise by more than 55 per cent over the next 20 years, assuming current rates do not change.